How Beer Tourism is Changing the Jersey Shore Experience

Once a difficult place to run a craft brewery, the Jersey Shore is making a name with coastal beer tourism and drawing in the visitors.

END_OF_DOCUMENT_TOKEN_TO_BE_REPLACED 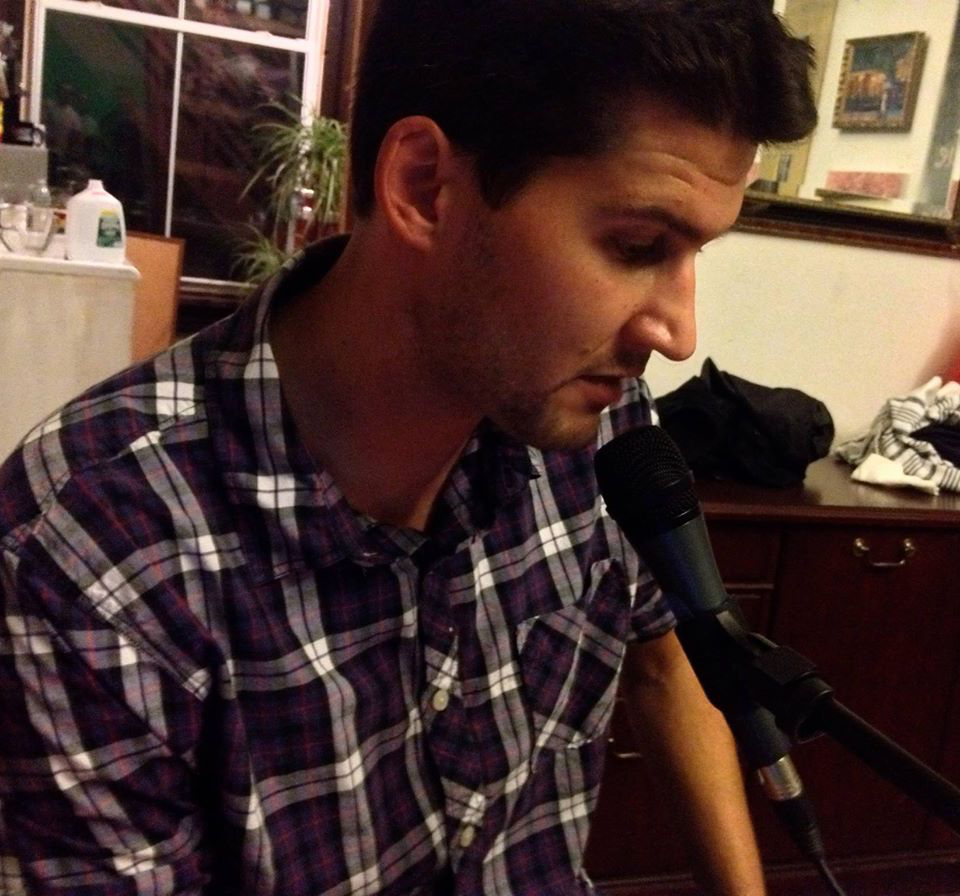 Steve Chernoski is a writer, film director and teacher. His first film, New Jersey: the Movie, humorously examined the north-south cultural divide in the Garden State and garnered attention from local publications like the New York Times and Philadelphia Inquirer. Steve has taught middle school in North Jersey for over 20 years and spends his free time running on the canal paths in Lambertville, New Jersey and New Hope, Pennsylvania.