Sure, a fresh growler or a sought-after six pack is a guaranteed winning beer gift to give any beer lover for the holidays. But why not give them something (along with the beer, of course) that will last forever? We rounded up some awesome beer books you’ll want to grab for a friend or even yourself. Check them out:

For anyone who bases their next vacation off of the breweries they want to visit, this book is for you. The “National Geographic Atlas of Beer” covers 45 countries and six continents, sharing the story, traditions and must-try styles in each place. Beautiful photos and a quick tutorial on how to order a beer wherever you are complete this book. Buy it for: Beer Travelers 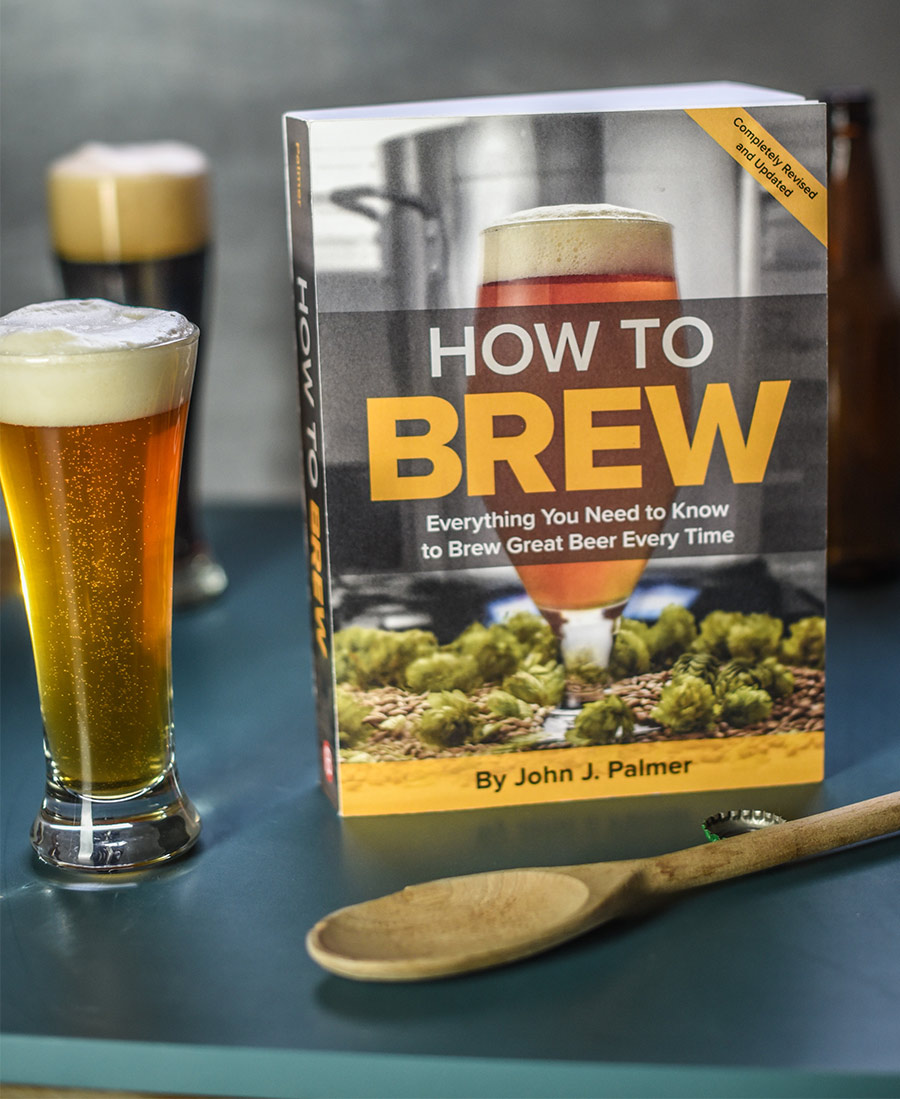 How to Brew | By John J. Palmer

“How to Brew” is the book for your friend that’s always talking about how they want to start brewing their own beer. John Palmer’s authoritative book, published by Brewers Publications and CraftBeer.com’s parent organization the Brewers Association, is a perfect place to start learning how to brew. Besides easy-to-follow directions, you’ll find tips for developing your own recipes, troubleshooting, and how to really know if your beer is ruined. Buy it for: Aspiring Brewers

Quench Your Own Thirst | By Jim Koch

It’s safe to say that many a beer lover has had a conversation, or at least a thought, about opening their own brewery. In “Quench Your Own Thirst,” Jim Koch, founder of Samuel Adams, tells his story with the goal of inspiring readers to go ahead with their own businesses. He shares advice on marketing, sales, company culture and more. Buy it for: Beer Entrepreneurs

“The Comic Book Story of Beer” is the story of beer starting in 7000 BC told through 169 pages of a comic strip. It’s an inventive and fun way to learn the colorful history of beer. The authors teamed up with illustrator Aaron McConnell to cover the evolution and history of our favorite beverage. Buy it for: Comic Book Lovers and History Buffs

Food on Tap: Cooking with Craft Beer | By Lori Rice 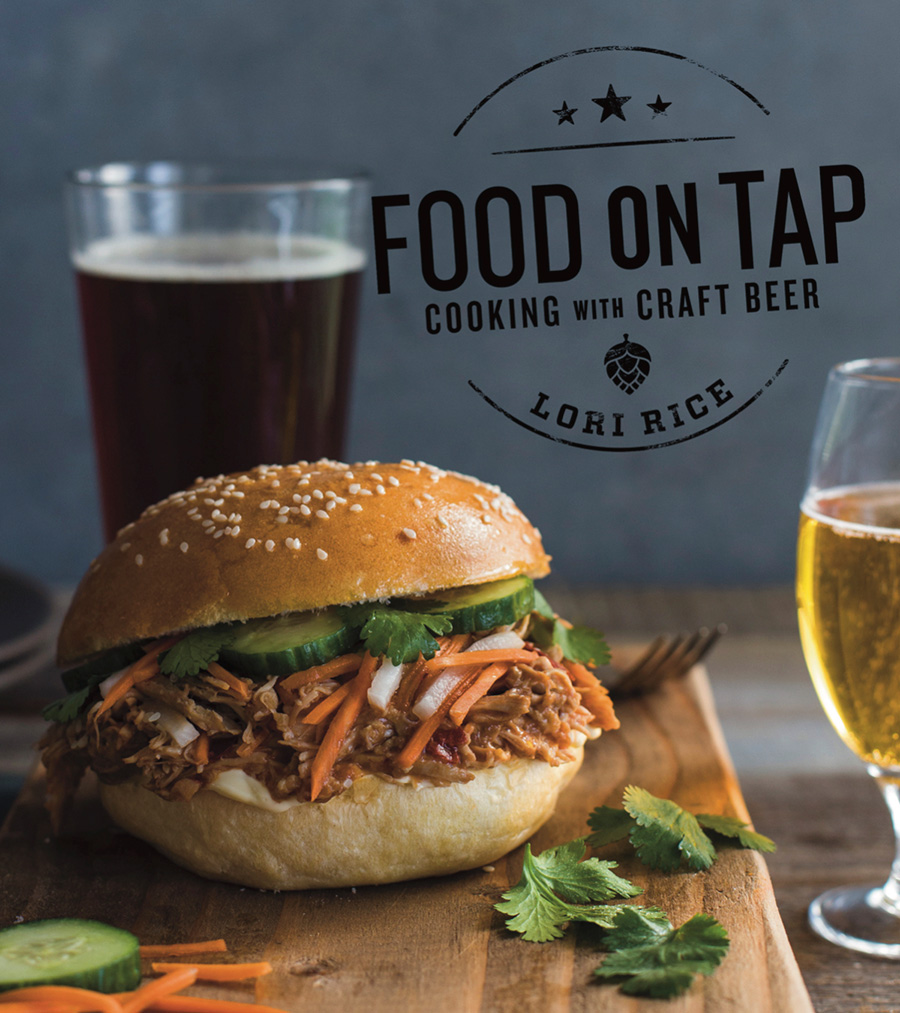 For your food-loving friend that loves to pair beers with their meals, “Food on Tap: Cooking with Craft Beer” takes it one step further. Each recipe uses a different variety of brews from Belgian-style lambics to porters to create inventive dishes. This recipe for Holiday Ale Cut-Out Cookies is a taste of what you’ll discover inside this craft beer cookbook.  Buy it for: Cooks, Aspiring Foodies

It can be a little rough to navigate through the many beer cookbooks out there as a vegetarian or vegan. All of the recipes in John Schlimm’s “The Ultimate Beer Lover’s Happy Hour” not only pair well with a specific style of beer listed, but are also veg-friendly or the author gives suggestions to make it veg-friendly. From jalapeno corn fritters and cheddar and beer bisque to pizzas and burgers, these recipes are sure to satisfy any beer lover. Buy it for: Vegan and Vegetarian Beer Lovers

Behind the Beer: Portraits of New England’s Craft Beer Makers | By Michael Penney

Michael Penney’s “Behind the Beer: Portraits of New England’s Craft Beer Makers” is made for your friend who loves chatting with the brewer even more than drinking the beer he or she made. The author set out to learn more about the creative forces behind the scene, so he profiled brewers throughout New England. Buy it for: Curious Beer Drinkers