Beer enthusiasts around the Grand Canyon state would agree that over the last half decade, Arizona breweries have grown exponentially. Phoenix and Tucson, in particular, have exploded their numbers of craft breweries, as Arizona residents have fallen hard for beer from small and independent brewers.

In Tucson alone, seven new breweries opened up in 2016 and another one opened its doors just at the turn of 2017. However, there are lots of craft beer watering holes all throughout the state, which makes it a haven for beer lovers who love to road trip through the Southwest. Here are eight that you can put on your list for your next visit.

Sedona is recognized worldwide for its enchanting red rocks and amazing spa resorts, however even in this spiritual haven there is a spot for the beer lovers too. The Oak Creek Brewery, which is celebrating its 20th anniversary this year, is the perfect place to wind down at the end of the day with a cold pint and a breathtaking sunset over dinner. Their amber ale, pale ale and nut brown ale have all been medalists in national competitions and continue to be big hits with local and visitor drinkers alike. In addition to that, at the 22nd annual Great American Beer Fest in Colorado, Oak Creek won a gold medal for their delicious, light, German-Style hefeweizen. All of their beers have unique flavors and suggest pairings, as the brewery itself is also a highly rated restaurant in the Tlaquepaque Arts and Crafts Village.

The Borderlands Brewing Company is only a few years old, but have settled into downtown Tucson so nicely, they feel like an old friend that their customers have known forever. Borderlands is known for creative brews that reflect local ingredients and native flavors, such as their iconic Prickly Pear Wheat and their Horchata Cream Ale. In addition to those, their Noche Dulce Midnight Vanilla Porter uses Mexican vanilla flavoring and is said to be one of the smoothest, silkiest dark beers in the region that even appeals to those who don’t typically like that style of brew.

Even in the quiet mountain town of Flagstaff, fresh brewed beer is on the menu. The Mother Road Brewing Company is tucked away in a quiet area of the city and offers beer drinkers a cozy and intimate environment to enjoy their brews. In fact, they are situated in the Milum Building which sits on a long lost portion of the old historic Route 66 highway, and after hosting several other businesses over the past decades, Mother Road Brewing Company has made it their home. On a good weather day, patrons love to sit outside with their dogs and enjoy the mountain air, but they have a nice atmosphere indoors as well. Two of their staple beers include their Kolsch-Style Ale, a golden light beer with hints of pears and apples, and the Mother Road Lost Highway, a black IPA with a whopping 8.0% ABV and hints of orange zest and bitter orange chocolate.

Just north of Phoenix’s city center is a brewery that is sure to brighten your day, even with the blasting Arizona summer heat. What was once the Sonora Brewhouse has been transformed into a place with an identity of its own and has shaped the culture in the Valley of the Sun. Its cheery colorful walls give it a warm and inviting atmosphere inside SunUp, and make it the perfect place to have a pint or two any day of the week, as their creative brew selection has something for whatever mood you’re in. They also have a menu that pairs well with that they have on tap, and offer many additional bottle selections.

Dragoon Brewing Co. started out as a tiny taproom and just a handful of thoughtfully crafted beers on tap a few years ago, but have evolved into a first-class sit-down pub that can seat plenty of thirsty people. There are typically around a dozen Dragoon made beers on tap at any time, including their flagship Dragoon IPA and Stronghold Session Ale. They also have a couple very popular seasonal creations such as their Saison Blue made with New Mexico blue corn, and the Ojo Blanco which uses local wheat. Enjoy your Dragoon favorites with service from a rotating local food truck outside the brewery.

Mesa’s Desert Eagle Brewing Company has only had its doors open to the public since 2012, but has gained incredible momentum on their products since then. Main Street Blonde Ale, Golden Eagle Wheat, Red Mountain Ale and Imperial Adler IPA are just a few of their fantastic permanent beers, but they also have an incredible selection of seasonal flavors as well. While the venue isn’t huge, it’s big enough to get social and small enough to have an intimate time on an evening at the brewery with some live music entertainment. This is also one of the few brewing companies that gives patrons a menu with ways to discover new tastes by mixing their own beers on tap.

The Barrio Brewing Company is a classic Tucson establishment that was one of the original breweries to kick start the craft beer movement in town. Their fabulous beer and food keep their fans coming back to this always busy establishment located in an industrial part of town. The Barrio has a fair amount of delicious seasonal craft brews that rotate on a calendar schedule, but their famous Barrio Blonde can be ordered up all year long. Their Raspberry Wheat, Nolan’s Porter, Copperhead IPA and Barrio Rojo are just a few of the local favorites that are around most of the year. Some of their seasonal beverages such as their Ruby Red Grapefruit IPA and Beach Ale are typically served during the summer and fall season. Don’t forget “Rail Pints” are a dollar off when the train passes by just outside the brewery.

Even though Arizona is typically associated with desert scenery, one brewery in the Gilbert area strives to reflect a different kind of natural environment. The Arizona Wilderness Brewing Co. will bring out your inner lumberjack as they specialize in beer and beards with a wonderful outdoorsy theme. Many of their creations on tap have a nature element to them, such as their seasonal Saddle Mountain Saison which includes local tangelos in its recipe, or their Ostreastoutus brew made with pink oyster mushrooms. However, anyone who takes a trip out to Arizona Wilderness Brewing Co. should no doubt get their set of taster flights, which are served on a big tree log tray. 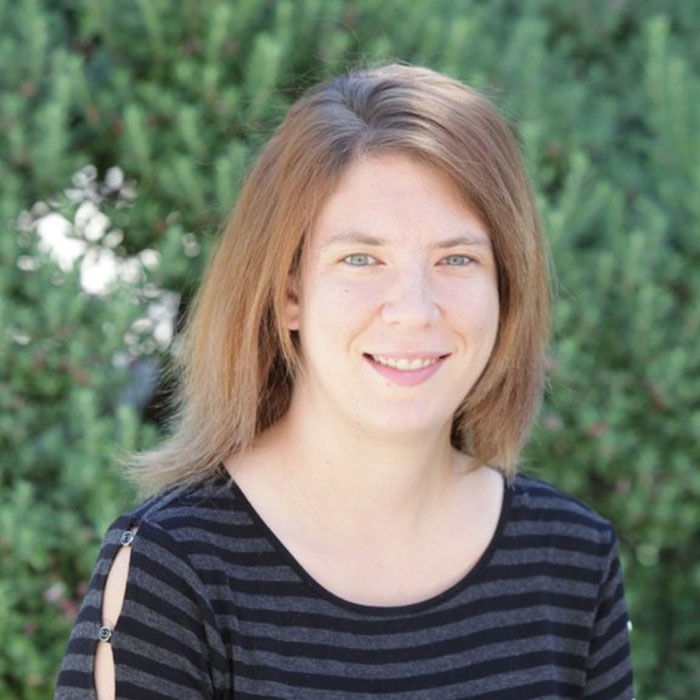 Patti was born in Singapore, grew up in Taiwan, and has visited 25 different countries which have been the fuel for her love of freelance writing and sharing those experiences with others. She also has a great appreciation for all kinds of beer, and has made a hobby out of pub hopping in cities all around the world in search for the perfect pint.