Holiday Beer Guide for Outdoorsy People On Your List

The holidays are upon us, and this season is all about friends and family. Just as it’s a good shot you’ve got a beer lover on your list this year, there is most likely an avid outdoor enthusiast as well. Whether you’re looking for a beer to give them as a gift or a beer to share with them this holiday season, these outdoor-inspired beers are the perfect thing to grab. 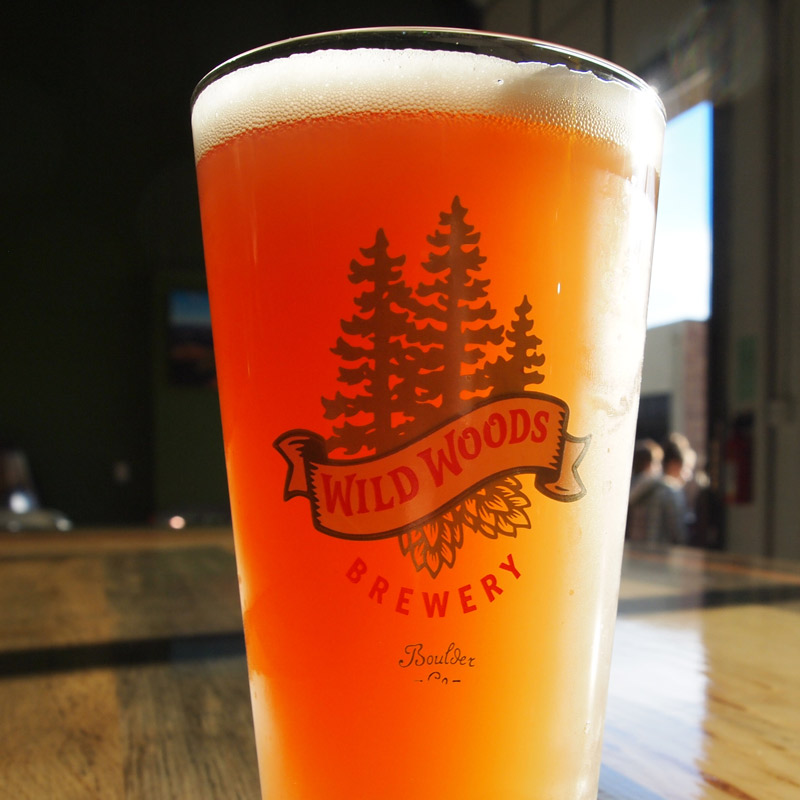 Inspired by sweet berries picked on a backpacking adventure, this fruity American Wheat from Wild Woods Brewery is refreshing and is blended with an all-natural berry puree.

Every beer brewed at Ghost Runners Brewery is named to celebrate the wonderful world of running. This bold IPA with notes of grapefruit is dedicated to those who “put their toes to the start line and never look back.” 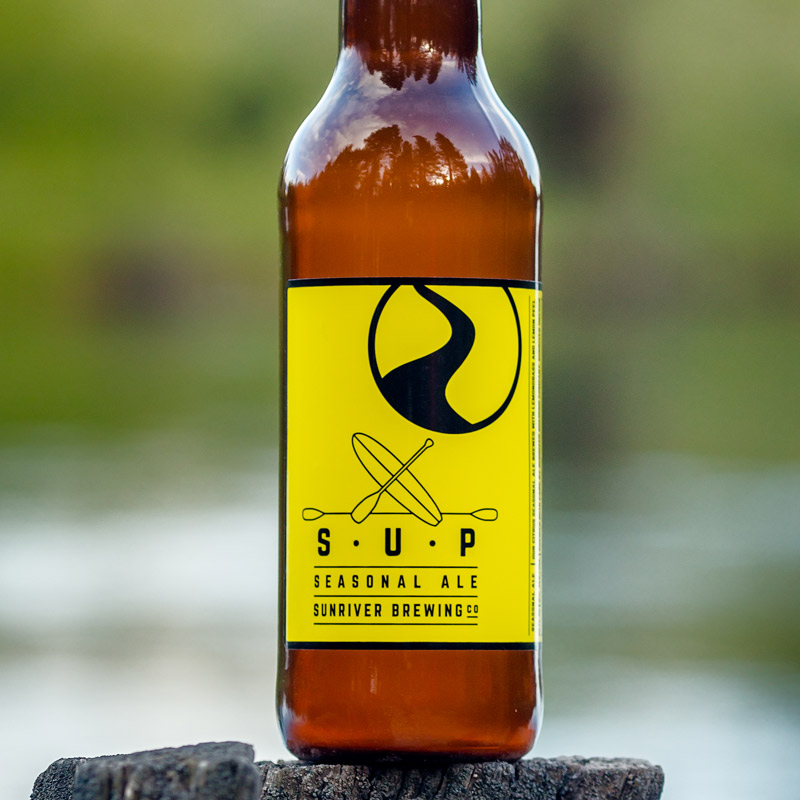 Sunriver Brewing’s S.U.P, which stands for Stand Up Paddleboard, is a citrusy light-bodied brew perfect for quenching your thirst after fun on the paddle boards.

Arguably the best part of camping is the s’more around a campfire. Short’s Brewing’s complex stout is brewed with graham cracker, chocolate, marshmallow and smoked malt for a sweet and smokey beer. 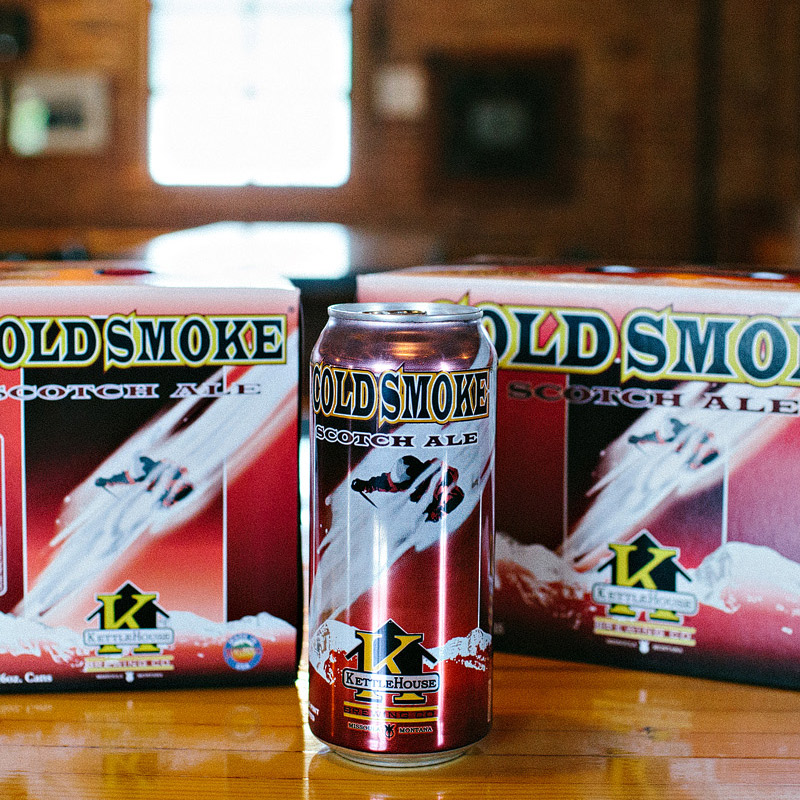 KettleHouse Brewing named this dark, smooth ale after the light snow that falls in Montana that snowboarders love.

This American/English hybrid pale ale from Snake River Brewing gets its name from Wyoming’s first ski area founded 75 years ago and home to the Jackson Hole Ski Club. 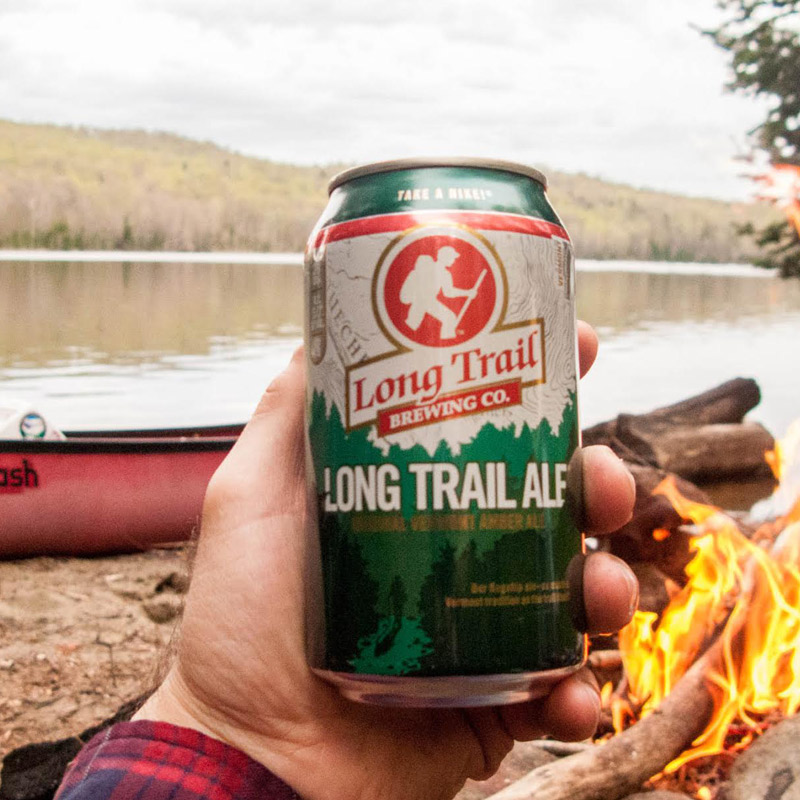 Long Trail Brewing is inspired by the 273-mile hiking trail through the Green Mountains, and their flagship brew is this complex and clean full-bodied amber ale.

Mammoth Brewing says just like the “bliss of a one swing stick in ice climbing, this beer will distill your attention down to the singular focus of the next bend of your elbow.” 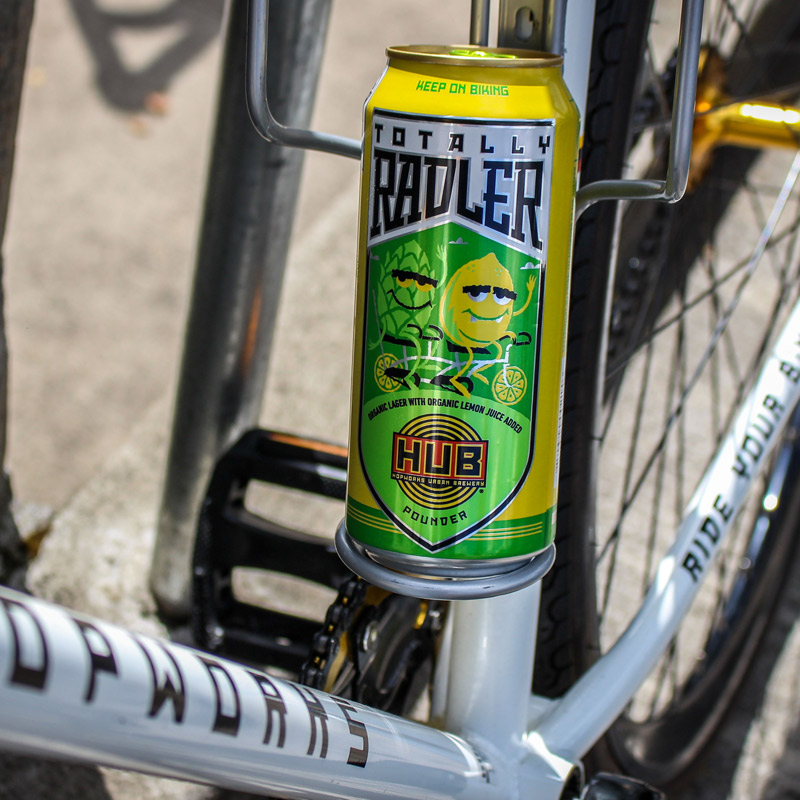 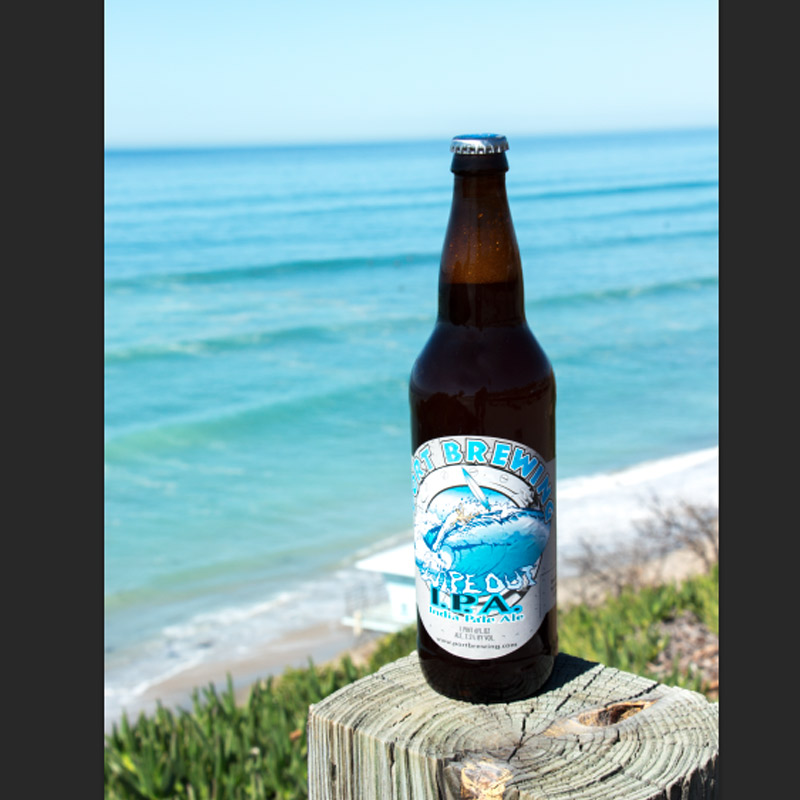 This hoppy West Coast Style IPA from Port Brewing Co. is brewed for any surfer who has set out to ride the best wave of the day, “only to blow it and Wipeout in a blaze of glory.”