There’s a new holiday for craft beer lovers this Thanksgiving weekend. The Brewers Association (BA), the trade association for small and independent U.S. craft brewers and publisher of CraftBeer.com, is announcing Sunday, Dec. 1, 2019, will be the inaugural Small Brewery Sunday.

The premise of Small Brewery Sunday is simple: The BA is encouraging you to support the small and independent breweries you love by paying those craft breweries a visit. 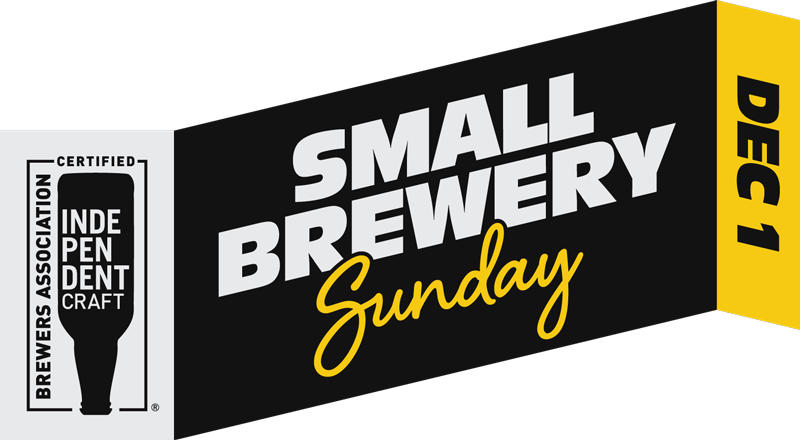 “These breweries may be small, but they deliver a big impact,” says Julia Herz, craft beer program director for the BA. “Beer lover support helps keep their doors open, lights on and fermentation tanks full!”

Herz says the BA “had a lot of fun” organizing July’s inaugural National Independent Beer Run Day earlier this year and wanted to create a similar event around the holidays to unite beer lovers who support independent craft brewers. That’s how Small Brewery Sunday was born.

“December 1 gives us beer lovers a formal reminder to celebrate and stock up for the holidays,” she says.

The BA encourages beer lovers to seek the independent craft brewer seal when they’re shopping for beer or visiting breweries. The seal, an upside-down beer bottle, is the certified logo for true craft brewers.

Whether you’re at home or on the road during Thanksgiving weekend, our CraftBeer.com Brewery Finder can point you to breweries near you. See you on Sunday. 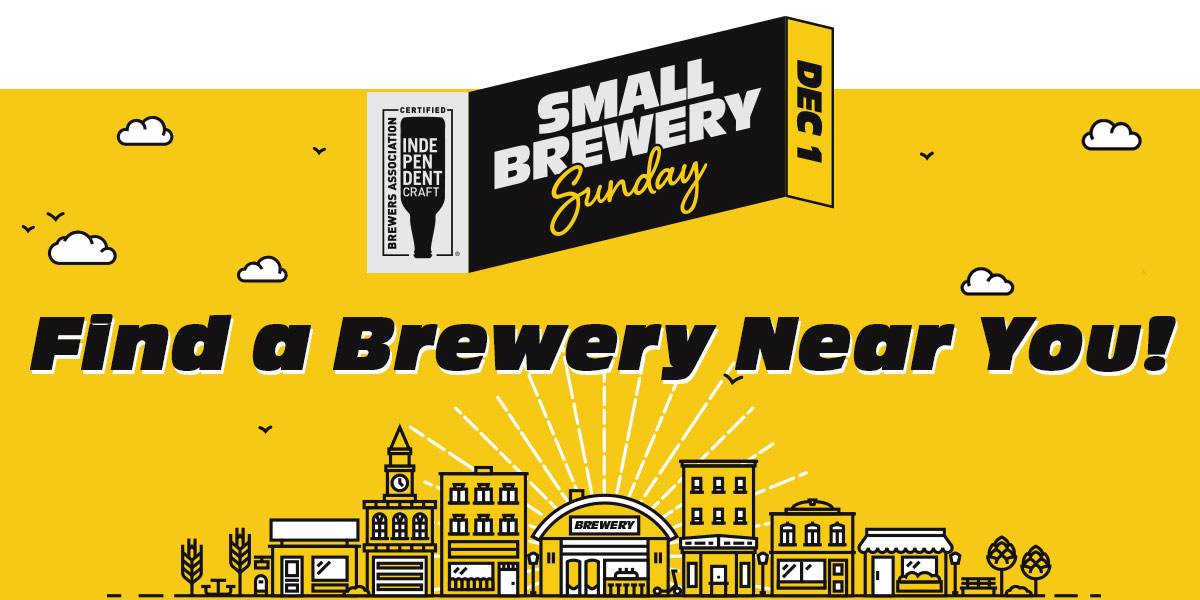 END_OF_DOCUMENT_TOKEN_TO_BE_REPLACED

A fascinating new trend of beer programs in senior living communities is proving you’re never too old to enjoy a good beer.

END_OF_DOCUMENT_TOKEN_TO_BE_REPLACED

If you’re shopping for someone who loves beer and you want to splurge on something darn right impressive, we’ve dug up some extraordinary beer gifts.