Southern Beer Laws are Improving, but There’s Still a Long Way to Go

A flurry of changing laws in Alabama, Georgia and Kentucky are providing small and independent brewers a glimmer of hope that the tough Southern beer laws may one day catch up to the rest of the country. Yet even as the laws change, craft brewers in the Southern states remain frustrated by the region’s antiquated outlook on craft beer regulation.

On June 1, Alabama made it legal for craft brewers to sell to-go beer to customers. The law, known locally as the “beer to-go bill,” allows brewery visitors to buy up to 288 ounces of beer per day, or the equivalent of 24 beers.

Ethan Couch, co-founder and general manager of Yellowhammer Brewing in Huntsville, said there will be some financial benefit of increased direct sales to customers, which is obviously a win for the brewery. But for him, the law’s benefits are more about its outreach than its financial gain. Brewers in Alabama now have the chance to “return to their roots,” he says, including the opportunity to experiment with beers without worrying about the woes of distribution. 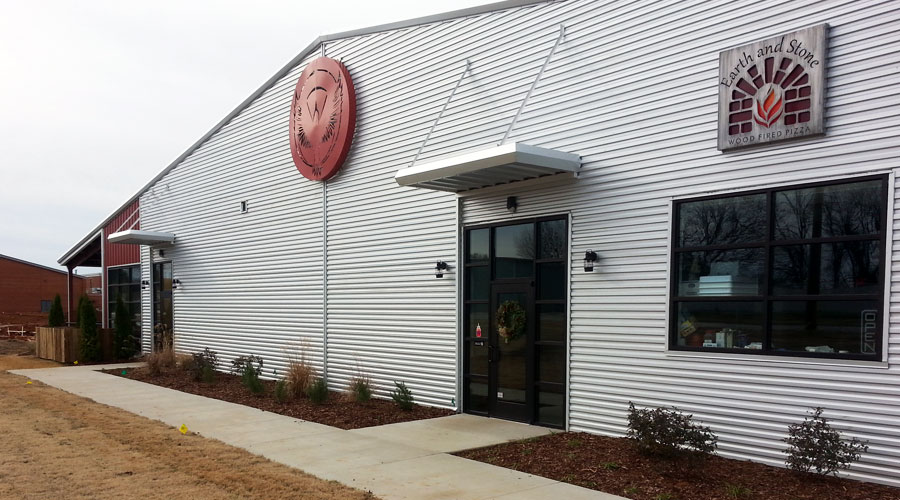 “When we started, we did over 60 beers, but it was driving the distributor crazy because we were constantly putting beers out there. And we’ve had to dial that down due to the realities of the market,” said Couch. “But now that we can sell beer at the brewhouse, we can crank that back up and put it back in the hands of the public. It takes a ton of effort and marketing materials to create a new line. [This law] allows us to do smaller batch stuff and we don’t have to go through the effort of finding shelf space in the markets. It’s a win-win for everyone.”

In Kentucky, craft brewers are celebrating the state’s decision to increase the brewing capacity limit for microbreweries from 25,000 to 50,000 barrels a year. The legislation also permits craft brewers to sell their products by the drink or package at fairs and festivals. For breweries approaching the old limit, this increase allows them to consider other projects, like brewery expansions, restaurants and satellite brewpubs.

Jason Heflin, co-founder of White Squirrel Brewery in Bowling Green, says that the ability for small breweries to sell at fairs and festivals is incredibly valuable, and the new law helps tremendously because they don’t have to obtain licenses or go through a distributor to sell at festivals.

“For smaller breweries, selling beer at festivals is usually a break-even or a loss-leader,” said Heflin. “We consider those brand-building exercises. Festivals are a great way to introduce or grow a brand inside a controlled environment with a group of consumers looking for a product that has a high-quality standard and is unique. As a very small brewery in a state new to the craft beer industry, those events are a must for us to get our product into the right hands. We recently set up at the Derby City Brewfest in Louisville and took the People’s Choice Award. It’s all about building street cred for us.”

In Georgia, you still can’t sit down at a production brewery and buy a pint; you pay for a tour, and the beer is considered complimentary.

“We’re about as bad as it gets as a state when it comes to craft beer regulation,” says Nick Purdy, president and founder of Wild Heaven Craft Beers in metro Atlanta. “We’re not allowed to sell the products we make to people who come to our business. As an American, that’s offensive to me. These small, limited, more-symbolic-than-anything laws don’t really change the game.” 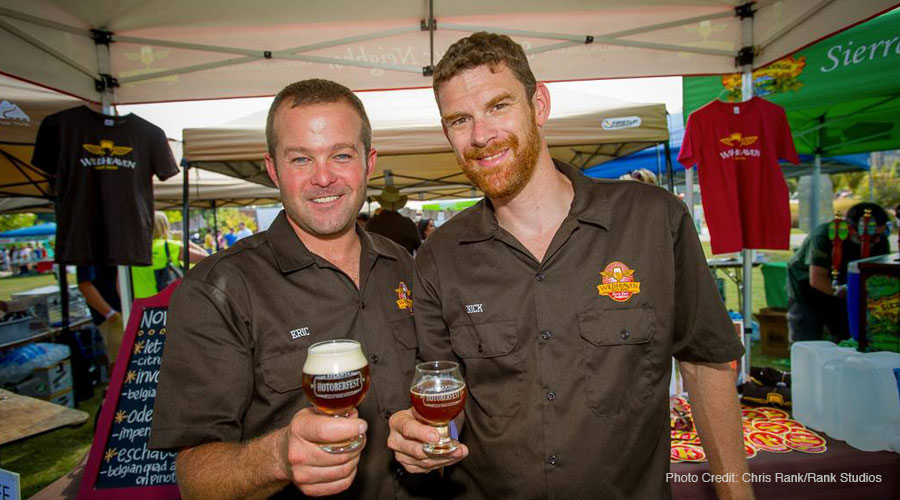 An antiquated outlook on beer production, distribution and direct sales is handicapping small brewers’ chances to grow and compete within their own markets, let alone with out-of-state brewers. Moreover, many of the existing laws, even the ones that are seemingly beneficial, are poorly constructed.

Legislation has been passed over the last year that allows Georgia breweries to sell you take home beer, but only 72 ounces per day, or the equivalent of a six-pack. Known as Senate Bill 63 (SB 63), Georgia’s deregulation package contains a number of other provisions. The most significant is that brewery tours can now be sold at variable prices based on the kind of beer the customer will take home. SB 63 also allows special events to be held at breweries, lets brewers use social media to market their beer to the public, permits third parties to sell tour tickets, and authorizes breweries to sell food on site.

But the law contains no legal description of a “brewery tour,” leaving the waters murky and brewers scratching their heads at why the legislation seeks to prevent direct sales in the first place.

“There’s very little [legal] definition around what constitutes a brewery tour,” said Purdy. “We [Georgia’s breweries] all put out information in our tasting rooms and offer some guided tours, and simply being at the brewery in the tasting room more or less means you are on a tour. So functionally, you can come in, pay some money and sit around and drink some beer and then take some beer home.”

Purdy said that while the increase in revenue is appreciated, the state is lagging way behind the rest of the country and putting its craft beer industry at a disadvantage with its archaic and technicality-driven laws.

“We all make a little more money [because of SB 63] than under the previous rules, and I’m of course happy about that,” said Purdy. “And the Georgia Brewers Guild has done a great job navigating turbulent political waters. But you’d find very few brewery owners overall who are celebrating. There’s a complete lack of recognition [by the government] about how we should be able to run our business.”

Purdy’s thoughts are echoed across the South, with many brewers feeling like the region’s outdated laws are holding back the craft beer industry. To focus on this skepticism alone would be a disservice to all the hard work put in by brewers guilds to change legislation, and an oversight of the positive changes, no matter how small, we are seeing.

But even the most optimistic brewers won’t let these small victories overshadow the need for complete, thorough reform.

“I think the brewing laws in Kentucky are improving, but they are not where they need to be,” said Heflin. “And that holds our state down a bit when compared to some more progressive states like Colorado or California. But, things are changing slowly and in the right direction.”

Southern Beer Laws are Improving, but There’s Still a Long Way to Go was last modified: August 11th, 2016 by Will McGough