Seattle’s Lucky Envelope Brewing and Highland Brewing in Asheville, North Carolina, are 2,600 miles apart, but the Chinese American owned breweries are teaming up for a Chinese New Year collaboration beer to celebrate the Year of the Metal Rat.

Both breweries are run and owned by Chinese Americans, a rarity in the craft beer scene, where 88 percent of brewery owners are white, according to a 2019 report on diversity data from the Brewers Association, publisher of CraftBeer.com.

Aaron Ross was Lucky Envelope’s tasting room manager until he relocated to Asheville last year, where he started a new job as the customer experience and bar manager at Highland Brewing. It occurred to him the owners of both breweries shared a connection as Chinese Americans, so Aaron introduced the two teams.

“We’ve always been kind of tuned in to our Chinese heritage as part of our identity as a brewery,” says Raymond Kwan, Lucky Envelope’s co-owner and director of operations.

The breweries landed on creating a hazy IPA that would be released at both breweries at the start of the Chinese New Year during the last weekend of January. The collaboration beer celebrates Chinese American heritage in both name and ingredients.

The decision to brew a hazy IPA came from the fact that both brewers, Barry Chan from Lucky Envelope and Trace Redmond from Highland Brewing, love “big, juicy IPAs,” according to Leah Wong Ashburn, Highland Brewing’s second-generation family owner and president.

“We wanted to make a beer that appealed to a lot of people and the idea of the culture behind the name so we made the Metal Rat Hazy IPA,” Chan says.

The Metal Rat Hazy IPA beer will use Lotus hops as a nod to the Chinese heritage. The collaboration beer uses grain from both Washington state and North Carolina giving it a local connection for both breweries.

Teams at both Highland and Lucky Envelope were involved in making Metal Rat Hazy IPA. The head brewers traveled to each other’s breweries to brew the collaboration beer.

“My hope is that beer fans feel the benefits of collaboration in creating a great beer with aspects of ethnicity and authenticity at the root of the story,” says Wong Ashburn. 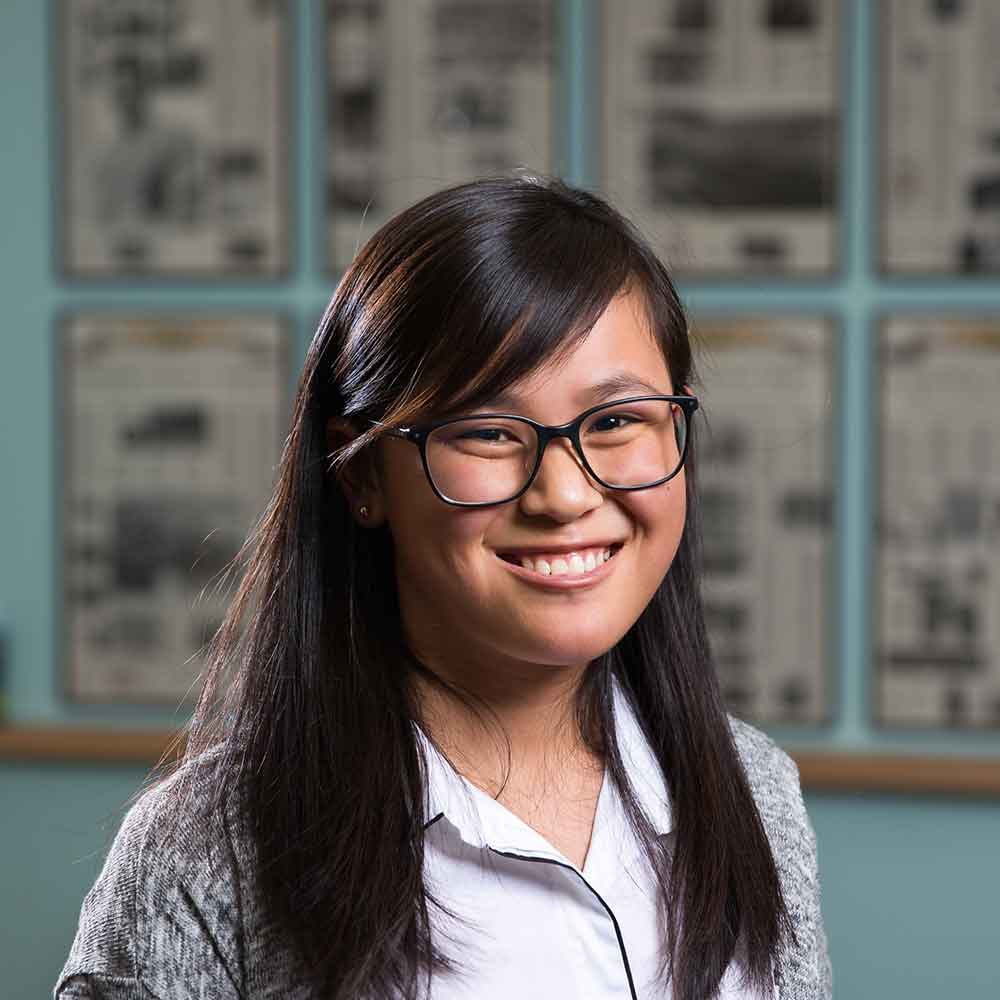 Grace Madigan is a freelancer based in Seattle, WA who loves to explore the city's craft beer scene by bike when it's not raining. Besides enjoying a pint with friends she loves finding new places to eat and going to shows.