Women in Beer: A Portraiture Series

The craft beer industry, a notoriously male-dominated sphere, is experiencing a major shift in demographics. Not only are more women enjoying beer, but increasingly they are becoming the brewers themselves.

After reading an article about Local Brewing Co., a brewery owned and operated by two women, San Francisco photographer Natalie Jenks was inspired to create a portraiture series celebrating women in beer. She began this journey in July 2015, becoming increasingly impressed with the various jobs that females were holding in the industry. From her subjects, she quickly discovered that women were occupying positions across the craft beer industry spectrum, fulfilling roles such as brewery owner, brewer, lab manager, beer delivery and marketing coordinator, among others.

In creating these portraits, Jenks desired to emphasize the role of each individual female within the context of her workplace. Interestingly, she learned from her subjects that, unlike many other largely male fields, the craft beer industry is truly one of collaboration, not competition. Women in beer are quickly becoming less of an anomaly, and as Jenks states on her website, “The hope is that we get to a place where it’s not about being a woman, it’s just about making great beer.” 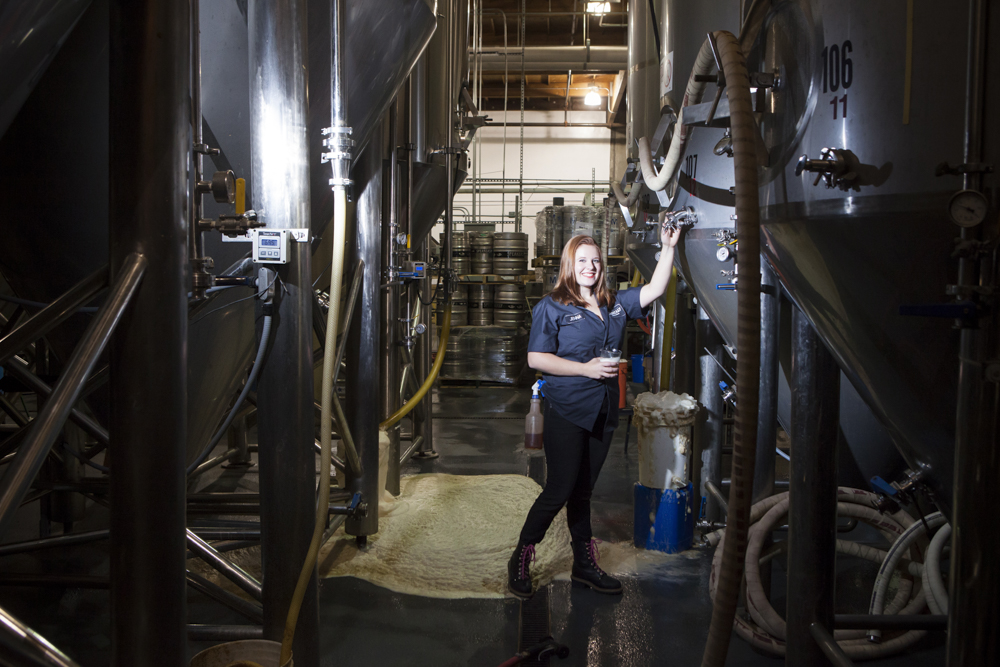 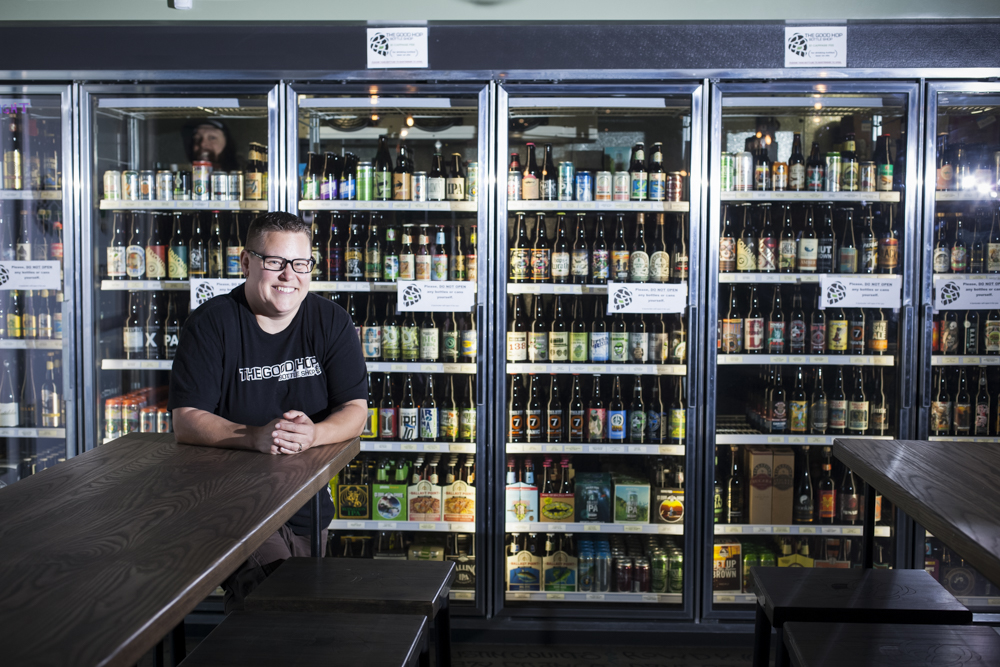 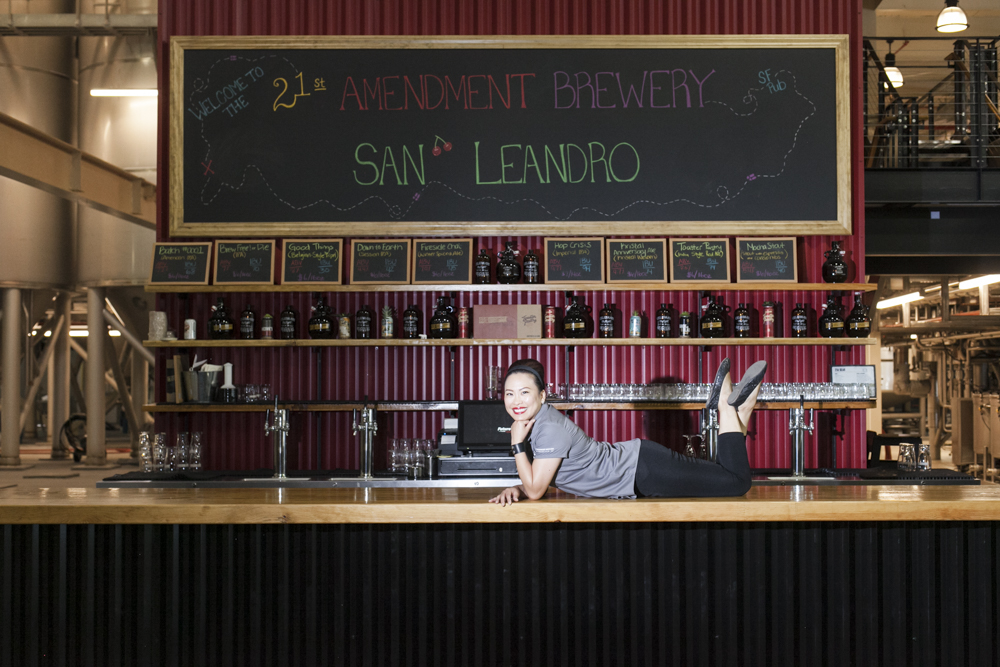 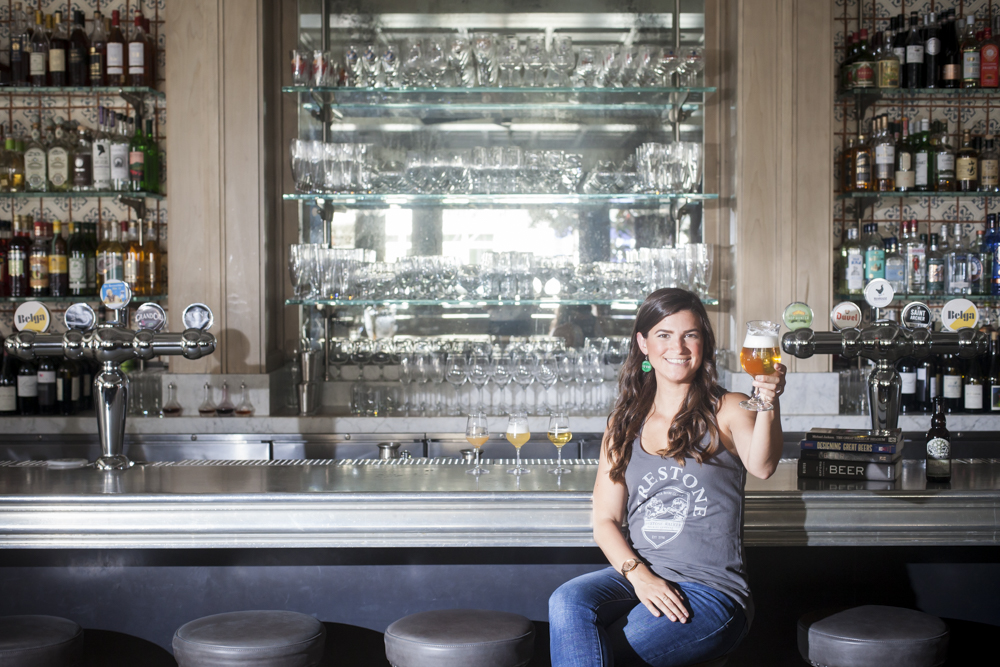 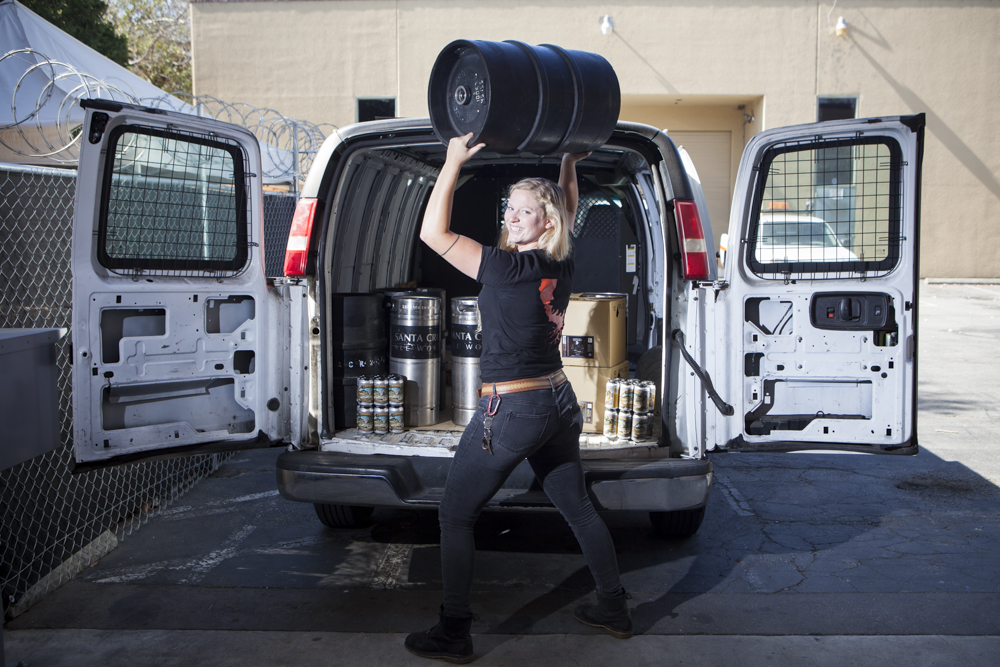 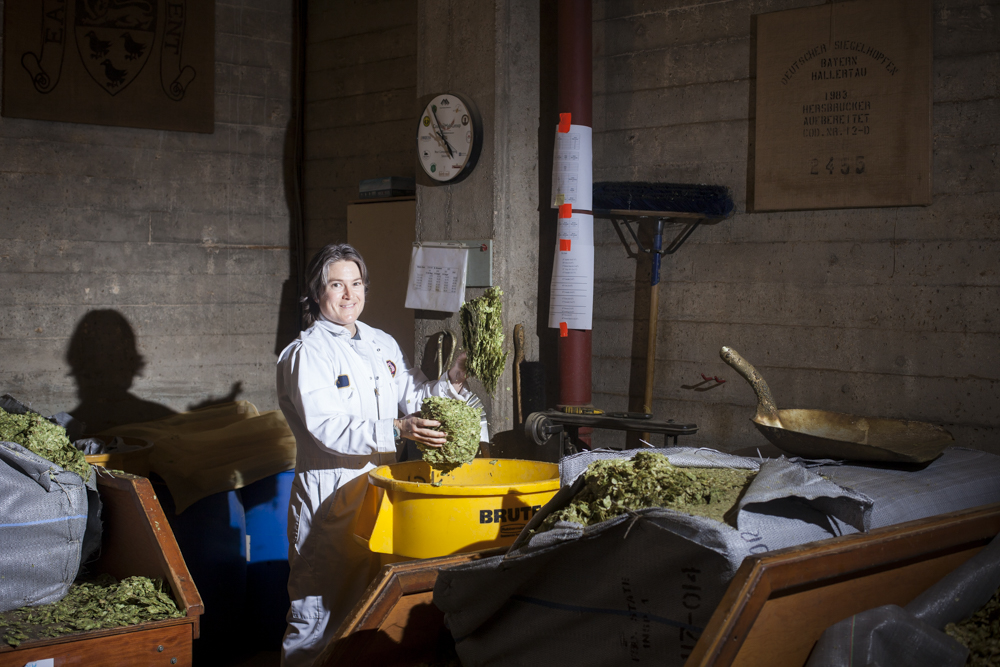 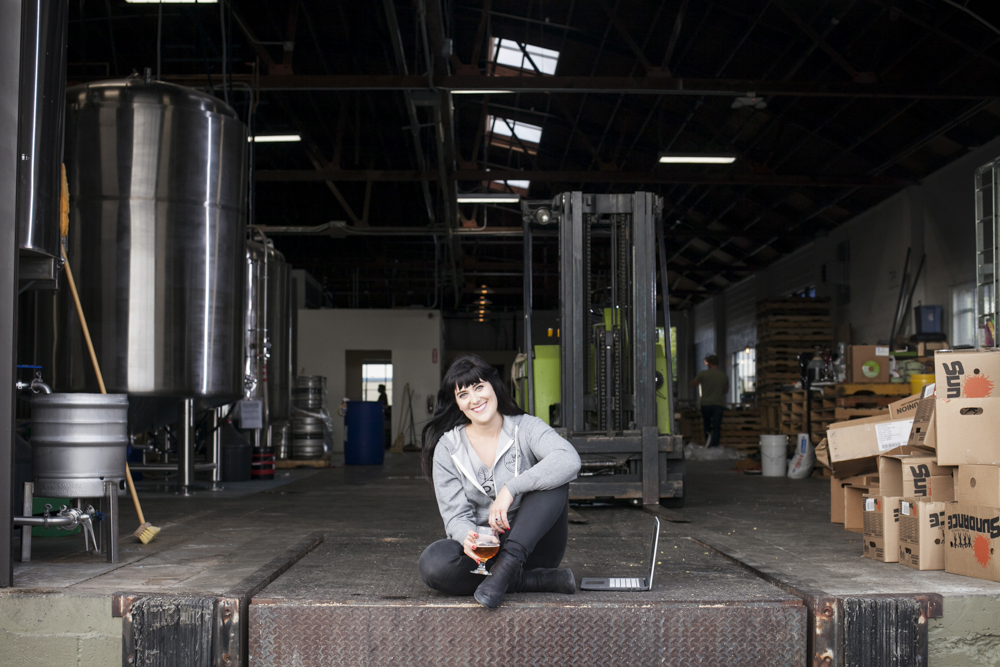 Women in Beer: A Portraiture Series was last modified: September 1st, 2016 by CraftBeer.com
CraftBeer.com is fully dedicated to small and independent U.S. breweries. We are published by the Brewers Association, the not-for-profit trade group dedicated to promoting and protecting America’s small and independent craft brewers. Stories and opinions shared on CraftBeer.com do not imply endorsement by or positions taken by the Brewers Association or its members.