Finding Community in Craft Beer During My Solo Road Trip

In November 2019, I left my house in Saint Louis Park, Minnesota, for a solo road trip. I pulled out of my driveway with a love for craft beer. Seven states, 30 days, and 5,000 miles later, I returned with the realization that breweries are so much more than just places to drink… they’re places to connect.

Finding a perfectly hopped IPA or a deliciously smooth stout during my journey from Minnesota to California and back was marvelous. But more often than not, the people inside the taproom — not the beer — were what made the breweries so impactful. Whether I was with friends, strangers at the bar or chatting with the beertender, breweries were a steady source of community during my month on the road.

On the first day of my trip I drove 10 hours by cornfields, billboards and a Klown Doll Museum. The lack of compelling topography allowed my mind to wander to the “what ifs.” What if I run out of gas? What if I got lost? What if I shouldn’t have done this alone?

I stopped in North Platte, Nebraska, to spend the night. Before hitting the hay, I went to Pal’s Brewing Company in hopes of silencing the “what ifs.”

When I opened the door to the brewery, laughter, voices and music spilled out. I walked in and grabbed a spot at the almost-full bar. I noticed the beertender was addressing most of the customers by name. I was in a room full of regulars. The beertender said, “Minnesota, huh?” After checking my ID. I told him about my solo road trip and that Pal’s was my first stop.

While serving the other customers, the beertender continued to keep me company. After an Irish stout on nitro and an apricot wheat, I got up, thanked the beertender and he said, “Come as strangers, leave as pals” as I walked out the door, head free of “what-ifs.”

The next morning I left bright and early for Durango, Colorado. I was on my way to stay with my friends Kristina and Jared. The three of us had met while working at a brewery in Minnesota. Kristina and Jared had fallen in love and moved to the mountain town in Colorado.

Catching up is best paired with a cold beer,  And we had a lot of catching up to do. The three of us reconnected over what had brought us together in the first place. During my three days in Durango, we went to five breweries: Steamworks, Carver, Animas, Chainless and Ska Brewing Company.

It was tough tearing myself away from Colorado, but I had trails to hike, beer to drink and miles of driving to tackle on this solo road trip. With a few days of camping in Arizona thrown in between, my next destination was San Diego.

When I got there, I met up with my friend Kathryn at Ocean Beach Brewing Company. She moved to California earlier in the year for no reason other than she wanted to. I’ve always had a fear of being timid and settling for complacency, so I admired her bravery moving to a new state on her own.

Sharing pints and stories at the brewery with Kathryn, complacency was nowhere to be found. We were actively participating in life, 2,000 miles away from home, out of our comfort zones, together. And it felt really good.

The next day, I went to Stone Brewing Company in Kettner. I read a couple chapters of Stephen King’s “Outsider” by the fire while a group of men at the table next to me complained about their jobs. Then, for the last brewery in San Diego, I went to Fall Brewing Company with Kathryn’s friend Fletcher whom I had met the day before. We talked about music, our jobs and politics, and as we parted ways, we vowed to stay in touch.

As I made my way from San Diego to Los Angeles, I decided to stop in San Clemente to have dinner and a couple of beers at Pizza Port Brewing Company. I found a place at the bar and started to read my book.

“Must be tough to read in here,” a middle-aged man said as he sat down next to me. “It’s so loud.”

He seemed like he just wanted somebody to talk to. I was happy to be that person, so I closed my book.

As we drank our beer, he showed me pictures of his new dog and complained about his commute from the University of Southern California where he was a professor. When he finished his second beer, he stood up and said, “Well, I’m off to play Dungeons and Dragons.”

The professor left to fulfill his role as dungeon master and I left for Los Angeles.

I was sitting at the bar, reading my book at Trustworthy Brewing Company when an older man said, “You don’t see that much anymore.”

“People your age reading.” He was in his late 60s, and wearing a flannel. He tilted his head to the side to read the spine of my book. “My wife likes Stephen King, too.”

He told me that they had been married for 38 years.

“I’ve never seen your wife in here,” the beertender interrupted.

“She doesn’t like good beer!” The man said. He raised his glass, looked at me, and said,” Cheers to love! Even if love has bad taste in beverages.”

As I left California and began to make my way through Utah, I was officially homeward bound after my solo road trip. I stayed the night in Salt Lake City where I went to the last brewery of the trip: Uinta Brewing Company.

As I sipped on my Grapefruit Hop Nosh IPA, I told the beertender that in the last 30 days, I had spent more on beer than I did in lodging. I slept in my car, my tent, at friends’ houses, a motel, and in a trailer on a goat farm. I had a limited budget… and my priority wasn’t luxury. My priority was good beer. Good beer led me to breweries, which provided me with a sense of community.

The breweries on my solo road trip held new friends, beertenders that mend loneliness, stories told by strangers, and overheard conversations. They held the substance of my invigorating journey and the realization that sometimes, adventure is best shared over a beer. 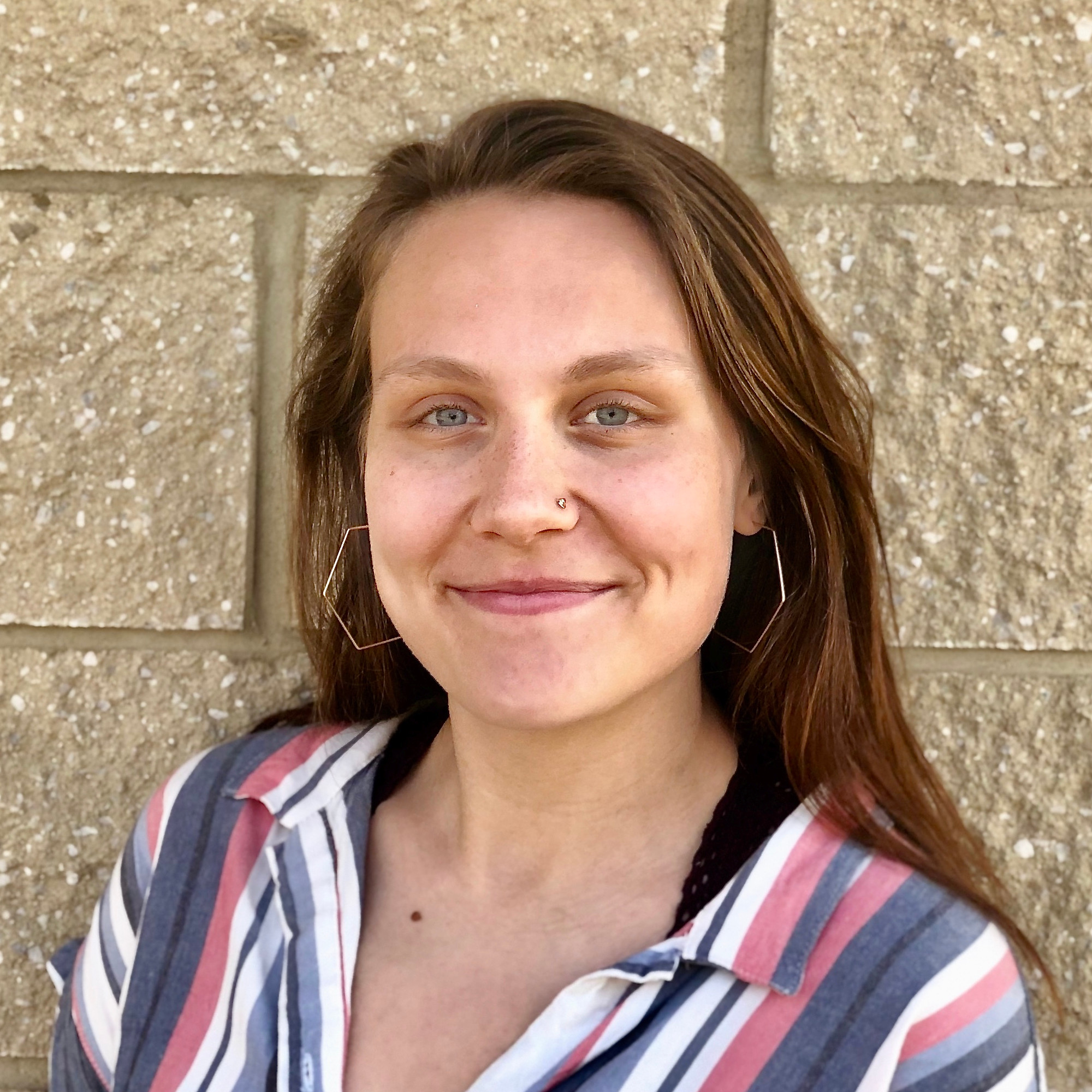 Malena is a Minnesota-based writer and beer fanatic. She’s a part-time beertender, homebrewer, and contributor for The Growler Magazine. When she’s not writing, drinking beer, or writing about drinking beer, Malena spends her time running on trails, camping on the North Shore of Minnesota, and watching cheesy horror movies.