Indie beer has had a meteoric impact on American culture. Neighborhood breweries are expanding flavor profiles, unearthing novel ingredients, pushing production methods, reimagining physical spaces, and deepening community connections. Because of indie brewers, beer simply is not what it used to be — it’s more.

Is your beer Indie?

Use the Indie Beer Finder below to make sure you’re supporting the innovators, dreamers, and small business owners that make our nationwide patchwork of independent breweries a reality.

Our neighborhoods. Our beer.

There are currently over 9,000 indie breweries operating in the United States.

Most Americans live within 10 miles of an indie brewer.

Take a visual journey through the nuanced passions and interests that propel indie beer forward. These breweries, plus thousands of others across the country, are developed by entrepreneurs who crave originality and cultivate genuine connections to the products and experiences they create. Explore with us. 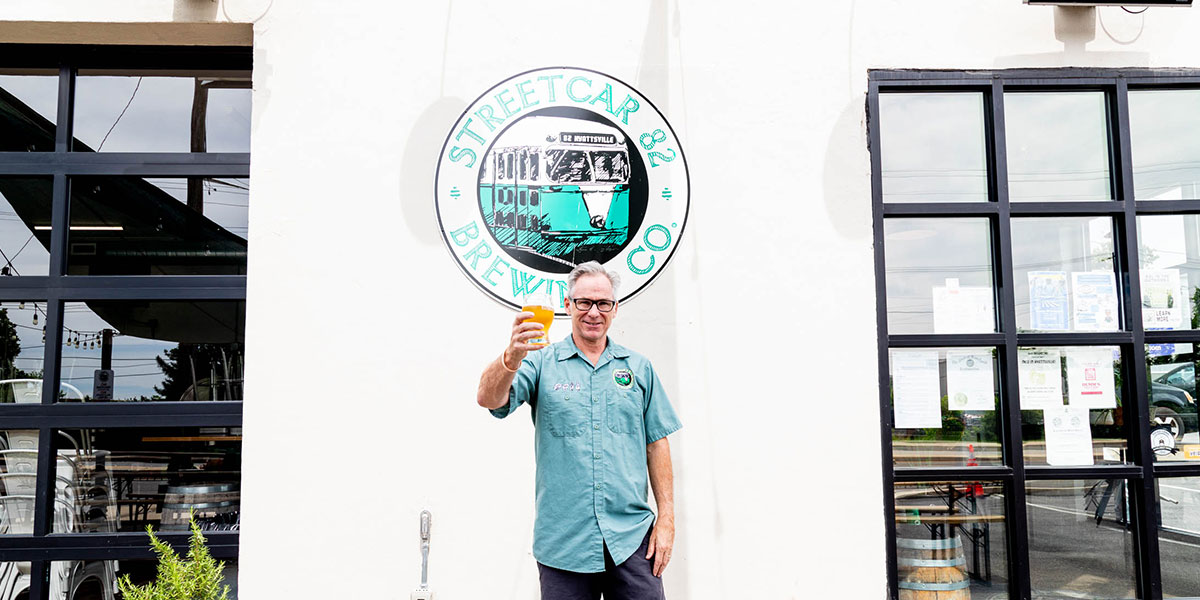 Know a brewery that is turning the beer world upside down? Submit a brewery to be featured.

Explore a brewery near you. Look for the Independent Craft Brewer Seal on the map below to make sure it’s indie beer you’re drinking.