What is American Craft Beer Week? 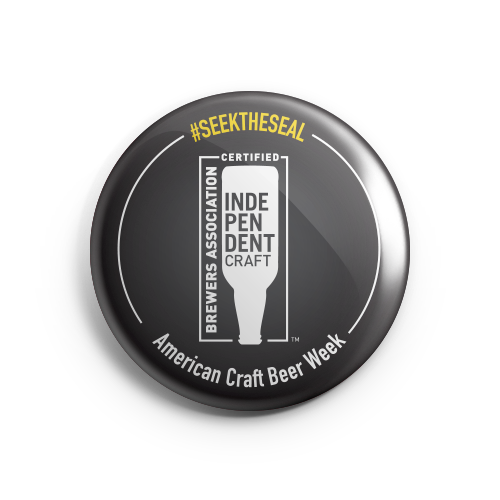 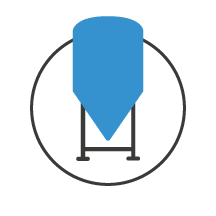 Brewery Count: There are more than 7,000 breweries in the U.S. Almost all (98%) are small and independent craft brewers. 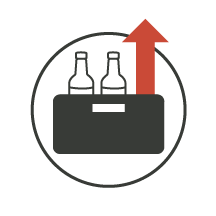 Continued Growth for the Segment: In 2018, small and independent craft brewers grew by four percent, reflecting the dynamism and a bright spot for the domestic beer market. 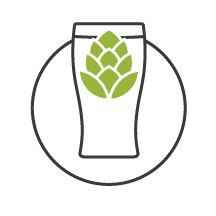 Never Go Out of Styles: IPA remains the most popular style in the craft beer scene, growing 22 percent in 2016. Beer lovers are also turning to sessionable styles, including golden ales, pilsners and pale lagers. 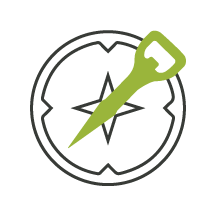 Beercation Destinations: Learn about some of America’s most beery destinations in the #beertravel section of CraftBeer.com. 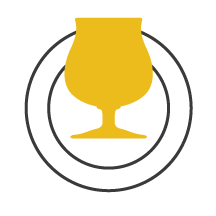 Perfect Pair: Seventy-three percent of craft beer purchasers gave “complements my meal” as a very or somewhat important selection criteria in their beer choice when dining out. Check out the CraftBeer.com Beer & Food Course to learn more about the power of beer and food. 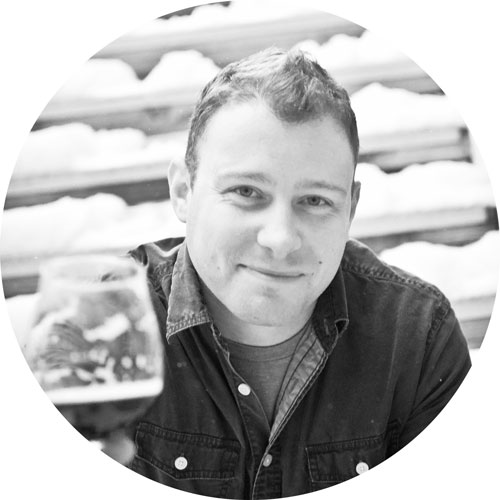 Andy’s your man for all things American Craft Beer Week. Reach out to him for more craft beer stats, help with a story angle and possible ACBW celebration ideas. Email Andy at andy@brewersassociation.org, or connect with him on Instagram and Twitter. 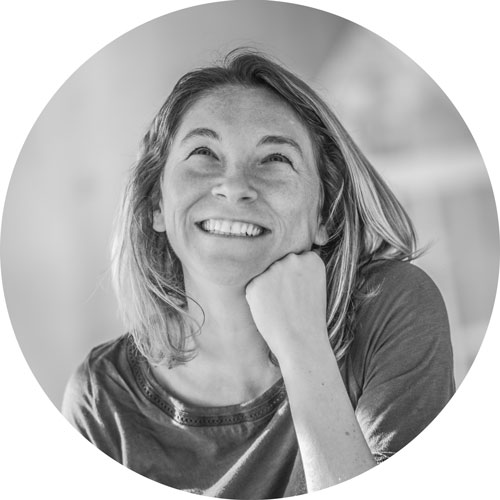 Have a story you think would be a great fit for CraftBeer.com? Jess is always on the hunt for content. Shoot her an email at jess@craftbeer.com.