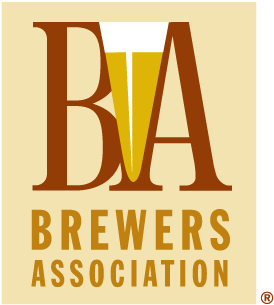 CraftBeer.com is published by the Brewers Association (BA), the national organization that represents the small and independent craft brewers in America. The BA is privileged to serve a membership of more than 70 percent of the brewing industry, and its members make more than 98 percent of the beer brewed in the U.S. To learn more, read about the BA’s Mission & History.

Small brewers need a voice; the Brewers Association provides a unified voice. Find out what issues may be threatening your local craft brewery by visiting the BA’s Government Affairs: Current Issues page.

Promoting the diversity and flavor of craft beer is key to its continued success. If you are in the brewing industry and want to learn more about participating in BA conferences and events, please see the Brewers Association Calendar. 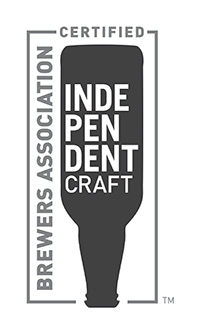 Brewers Publications offers a wide variety of titles for the professional brewer, homebrewer and enthusiasts, as well as industry journals like The New Brewer. With over 50 titles to choose from, there is a beer book to fill most needs. Whether you are just discovering beer or are a seasoned professional, BP is the go-to choice for authors, brewers and beer aficionados.