12 Things You May Not Know about Prohibition

Often seen as the world leader in so many ways, America’s experiment of Prohibition (January 20, 1920 to December 5, 1933) continues to simultaneously fascinate and confound people. With very few people around today who actually had a direct tie to this dry time, the era recedes into history.

Brew Year’s Eve (April 7) celebrates the modification of the Volstead Act which raised the legal alcohol percentage of beverages from 0.5 percent to 3.2 percent, allowing some beers to be legal once again on April 7, 1933.

This Brew Year’s Eve, we invite you to raise a glass of whatever elixir you choose, thank your lucky stars for safe and legal alcohol, and toast our hard working American craft brewers.

Here are 12 things you may not know about Prohibition:

*Although the phrase “the real McCoy” was in English already, the term became associated with McCoy’s illicit but authentic alcohol and spread in popularity.

12 Things You May Not Know about Prohibition was last modified: July 15th, 2016 by Ginger Johnson 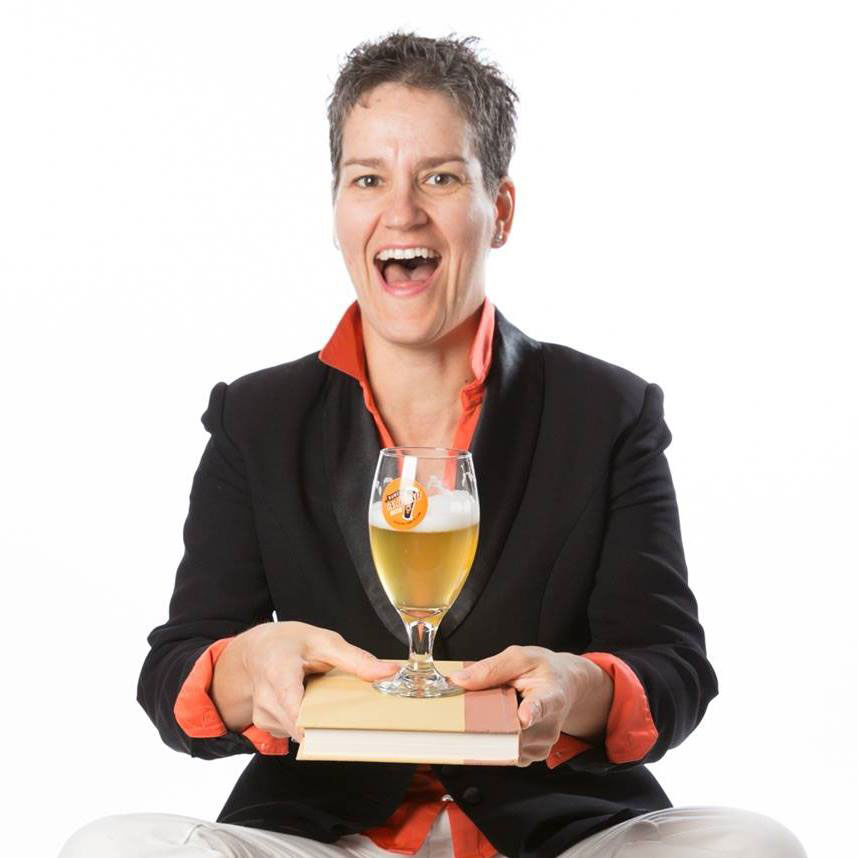 Ginger Johnson is a loud laugher and energetic beer enthusiast. She started Women Enjoying Beer to educate and share the great experience of craft beer with women and men everywhere. She works with consumers directly to find out what women want from their beer and beer businesses to market craft beer to women. She is also the author of How To Market Beer To Women: Don’t Sell Me A Pink Hammer.