As we celebrate the tenth consecutive year of American Craft Beer Week (ACBW), it’s remarkable to see just how this community has grown. Our advanced beer culture is nothing to take for granted and today the U.S. has more beer brands and breweries than any time post-prohibition. Spending time toasting America’s small and independent brewers, I reflect on my own personal journey with craft beer.

Way back in the 90s, I quit my corporate news job at the CNN Washington D.C. bureau and traveled the U.S. for nine months, camping and going brewery to brewpub with my friend Christie. There were not even 400 breweries at the time, and yet the trip changed my life. We’d camp 3-4 nights at a time in National Parks, BLM or national forests that would usually fuel our desire to then infiltrate local city centers and towns looking for—you may have guessed it—the local breweries.

We would always see eye to eye with the people we met there. In fact, I still feel that connection today every single time I walk into a brewery. I remember touring Anchor Brewing Co. in San Francisco, my first ever brewery tour. Watching and talking to the people who worked there left me saying, “This could be a life for me.” So began my first foray into my craft brewing journey:  homebrewing. I’ll never forget the Scottish ale we brewed: a carboy full of sweet liquid bubbled away in the basement for weeks. We couldn’t believe how good the finished beer was. I was hooked. 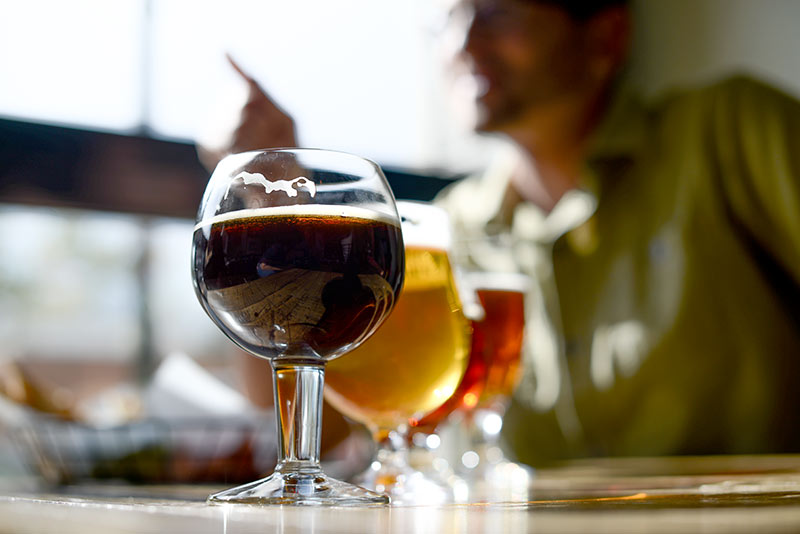 Now, fast forward a few decades. I am again touring the country and speaking to others about the local beer movement, but taking it one step further by actually working within the beer community. If I was to take the exact same trip again, I’d have access to over 3,400 breweries not just several hundred (though I’d still make sure Anchor Brewing was on the route!). Every day I’m inspired. I love the people who make craft beer, the taste, packaging, variety, how it pairs with food and the people I connect with.

This week (May 11-17), tens of thousands of beer lovers will take the time to toast this advanced beer culture we have come to know. The localization of beer movement has literally put the U.S. on the map as the planet’s main beer destination. This is the tenth consecutive year of ACBW, and fourth year in a row where celebrations happen in all fifty states. Not that many events can say they have that kind of reach and momentum. Beer lovers will be attending brewery events, special dinners or even simply raising a glass at home.

While so many celebrate the entire country’s commitment to craft beer, it’s also important to remember that every state has its own craft beer story too. To showcase this, CraftBeer.com has created the following infographic in celebration of ACBW:

Check out the interactive version of this infographic with ACBW celebrations in each state! 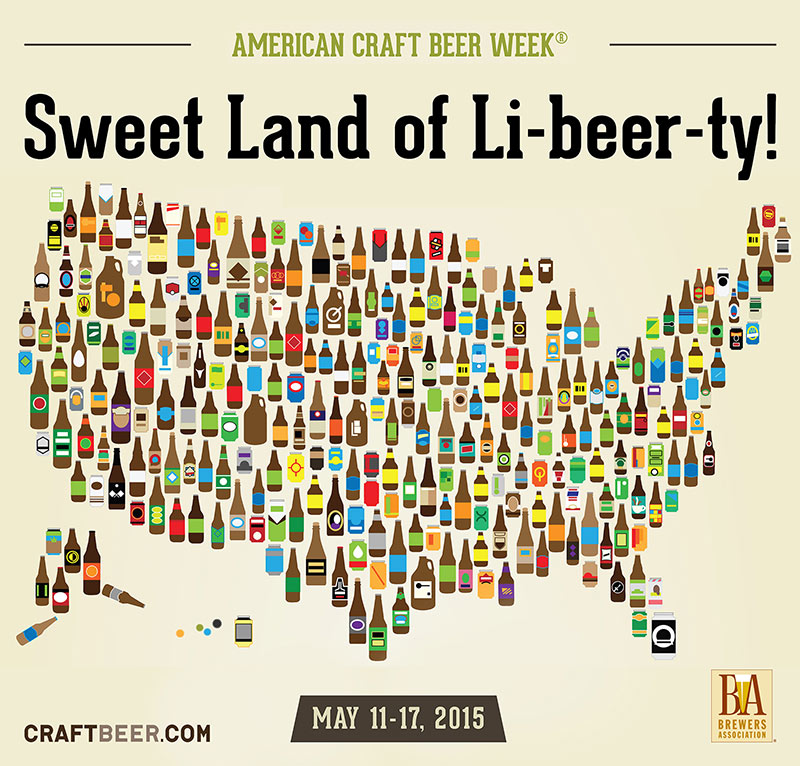 Check out some of the ACBW events:

Cheers to another ten years of ACBW!