Before Senate Bill 383 passed in the state of Oklahoma in 2016, it’s likely that folks had never before played disc golf, built a terrarium, and attended a vegan chili cookoff in the same building. Today, at nearly every craft brewery in the state, such events are the norm.

The bill amended state liquor laws to authorize the sale of refrigerated high-point; beer stronger than 3.2% alcohol by weight (4% ABV) . The bill made it legal for craft breweries to serve cold beer in taprooms.

Prohibition was repealed nationally in 1933, but Oklahoma remained a dry state until 1959—even then, it retained one of the most restrictive liquor laws in the country.

“When the laws were written, they were written into the state constitution,” said Ross Harper, Owner and Founder of Angry Scotsman Brewing in Oklahoma City. “You could only change them through popular vote. So, for effectively 60 years, the Oklahoma liquor laws stood unchanged.”

Restricting breweries from self-distributing high-point beer—restricted taprooms—restricted the kinds of experiences and events that breweries in other states consider normal. With the new law on the books, that all changed. A similar bill, Senate Bill 792 eventually reformed the whole system in 2018, the 2016 bill served as something of a placeholder that paved the way for the taproom takeover .

“I would say that law change really had an integral effect on the growth of craft beer in the state almost immediately,” Derek Duty, Director of Sales and Marketing for Anthem Brewing Company said. “You really saw the public interest start to elevate, as folks were getting around to see and learn more about the breweries and brewers in town, what they offered, and to offer up more support.”

“Oklahoma craft beer culture has come a long way very quickly,” Harper said. “If you look back in Oklahoma four or five years ago, there were maybe a dozen breweries at most. Now, there’s over two dozen in the Oklahoma City greater metro alone.”

Perhaps connected to the fact that there are so many breweries pop up so quickly is the phenomenon of brewing as a sharing industry. In Dick Cantwell’s 2013 book, The Brewers Association’s Guide to Starting Your Own Brewery, Cantwell said, “The collegiality of our industry is in fact envied by those in other artisanal industries who value individual over collective success.”

Cy Henley, Head of Brewing Operations at Anthem, echoed Cantwell’s remarks. “I’ve never been one to hide recipes or anything. I don’t mind sharing information, because I feel like—and most people feel this way—that if you drive quality in your beers, it just increases sales for the craft beer industry.”

Unique to the craft beer world, aside from the attitudes one finds, is this opportunity for customers to tour breweries and see how their beer is made, an added experiential benefit of the new legislation.

“You get to smell it; you get to see the work it takes to make beer,” Anthem’s Duty said. “You can walk around this place and watch everybody do what they do. We don’t want it to be a separate thing, so even with our renovations—that was one piece we were pretty adamant about—we want it to still feel like, ‘Hey man, when I go there, I’m in the middle of beer being made.’”

Vanessa House Beer Company—also in Oklahoma City—was started by a few buddies who lived and homebrewed together on Vanessa Drive in Norman while attending the University of Oklahoma.

Vanessa House might not exist had the taproom laws not changed.

“Under the old laws, you needed that big investment, because you had to attack distribution really hard—since you didn’t have the ability to do the taproom,” says Andrew Carrales, a co-owner of Vanessa House, “And we really wanted to open a brewery.”

Ross Harper said he probably wouldn’t have started Angry Scotsman had the laws not changed. “From a production, old-law mindset, you had to go big or you weren’t going to see your returns,” he said. “With the taproom, there’s a lower bar to entry, because you can put in a smaller system, be a little more artisanal.”

While the increase in breweries in the Sooner State suggests the new law’s success, the full measure of meaning cannot be gleaned by numbers alone. The reality of taprooms in the state indicates a radical shift from the ways of the past, but perhaps the shift takes us back to a more distant past (when people never left their hometowns and beer was all local)—perhaps the best things from beer culture’s collective past remain. 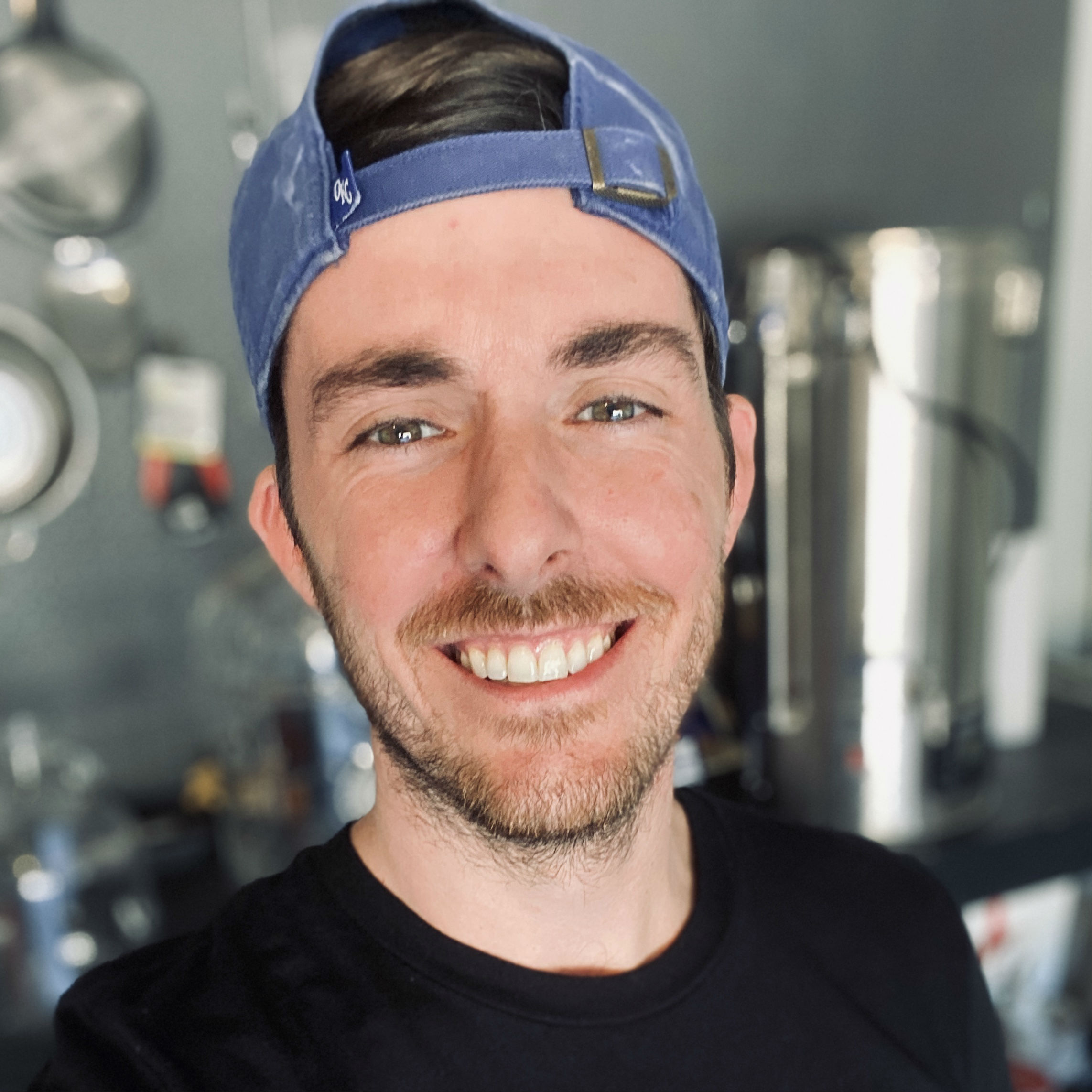 Matthew Parcher is a craft beer writer and homebrewer from Oklahoma City who got into brewing because of his love for artisan beer—and to share that love of beer with the world. Follow him on Instagram @beerlifedeath or Beer & Life & Death on YouTube.