When looking ahead to craft beer trends in 2016, I decided to get in touch with those most closely connected to today’s small and independent brewers.

Call em’ declarations, assertions, affirmations, prophecies, forecasting or just plain old fortune telling, but here are some sage words from leaders at a variety of the American state brewers guilds.

Here are 10 predictions that you can look forward to in the new year: 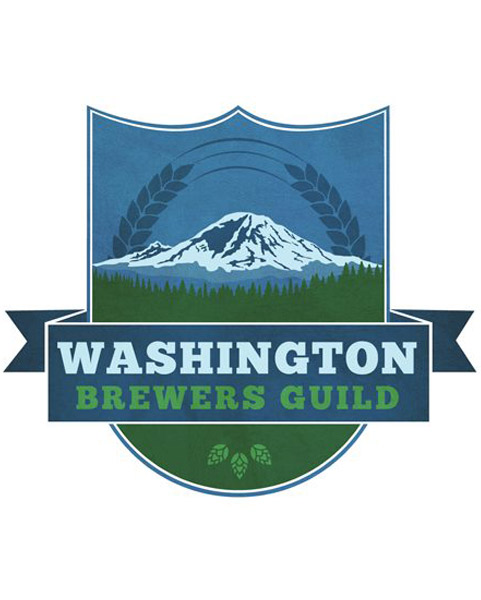 First let’s start with a nice love note to you the beer drinker:

Beer lovers, we love you and without you, we are nothing. This is why it is so important that we take care of you and listen to what your taste buds want and how we can make your customer experience even more memorable. We turn to you to help shape the future of the evolving craft beer marketplace and as local producers of fresh, quality beer know that we will always be a part of our community and that we care.

Think session. The one to have when having more than one. Flavor is the key. 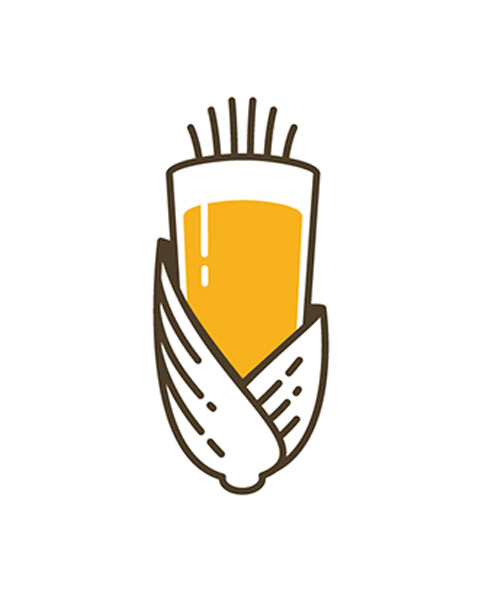 Brewers will focus more effort on producing subtle styles marked by balance and approachability. Increasing attention will be paid to lagers, easy drinkers, and “smaller” barrel-aged and sour beers as brewers attempt to woo a broader audience. 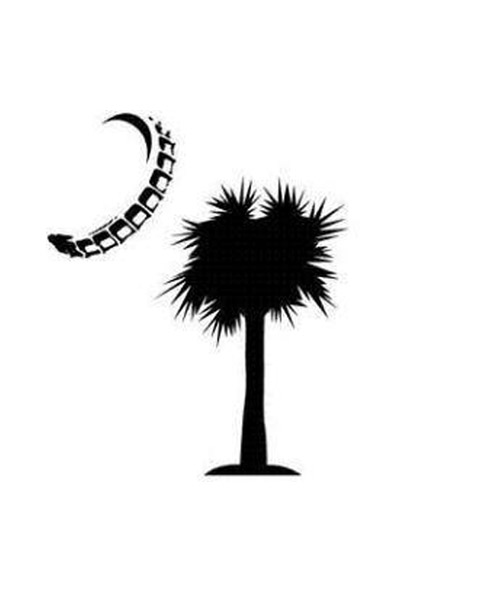 With the number of American breweries that are open now at an all-time high, localization is occurring and with that will come a focus on well-made classic styles. To quench the thirst of the craft beer drinker’s love of variety, look for classics with an education component evidencing the nuances between different hops and yeast.

I see two things. The first, I see older traditional styles being brought back, but with a little bit of tweaking. I think a lot of trends are cyclical and we find our way back into the old recipe book most of today’s current craft beer drinkers haven’t sampled yet. Secondly, living in bourbon country, I think we will see a lot more styles aged in barrels than your traditional ones. The sky is the limit with barrel-aging, and we haven’t come close to testing all boundaries.

Given the trend of a steady influx of creative ingredients and styles introduced in recent years—and as we expect more craft breweries to enter the marketplace—we see 2016 as a year where craft breweries will continue to push style guidelines to stand out. Look for explorations in new and growing trends like as barrel-aged beers, sours and more session-style beers. 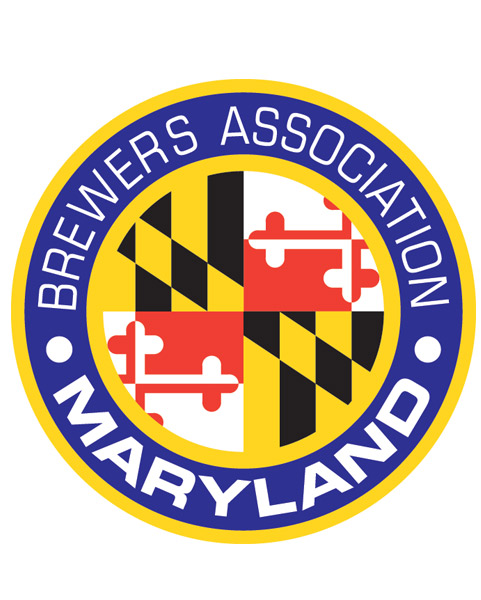 Farm-to-keg is thriving and more and more breweries are planting or sourcing local ingredients. From hops to grains to fruits to walnuts–local is in. And, just as in fashion, we’re seeing that what’s old is new again.

Beer Festivals in a Box

I predict that cities with a strong craft beer scene will see more and more “Craft Beer Festivals in a Box.” These are festivals (from out of town) with a formulaic approach to their events (and equally formulaic website, ticketing, etc.) but no real connection to the local community.

Although these events may interest to craft beer lovers, your festival dollars are better spent with local craft beer festival producers. Those dollars stay local. 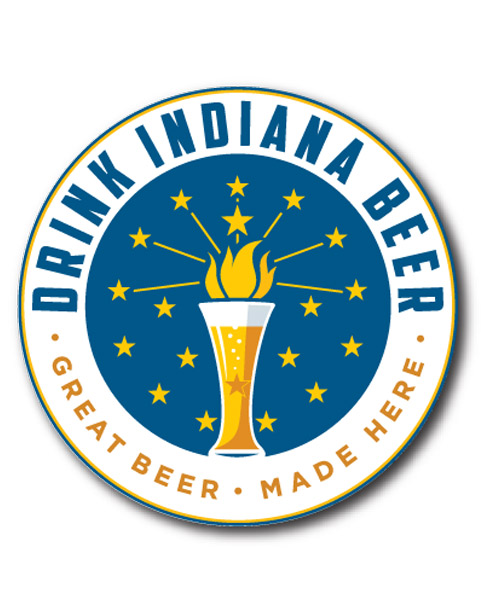 For-profit, traveling beer festivals that aren’t directly affiliated with craft breweries or guilds will be a continued trend in 2016. As a consumer, you have the right to spend your hard-earned money however you see fit, but keep in mind that not all beer festivals are created equal.

Supporting those festivals that directly benefit local breweries, charities, and other organizations should be a consideration when sifting through a packed calendar. Supporting local doesn’t just mean sampling from the local breweries that you already frequent, it also means finding out where your money’s going and choosing your festivals wisely.