The Untold Benefits of Award-Winning Beer

For us homebrewers that enter a competition sanctioned by the Beer Judge Certification Program (BJCP), the goal is clear – we want feedback on our brews from trained tasters. And, if we win an award, we want to strut.

As homebrewers progress to professional brewing, little changes in regard to competition goals. Professional brewers still want feedback in order to improve and to see if their beer is better than the rest. However, there is more at stake. Professional brewers want to sell beer, and the road from awards to sales is long and winding. Surprisingly, it has both nothing and everything to do with consumers at the same time.

The Best of Craft Beer Awards (BOCBA) in Bend, Oregon began in 2014. Ryan Sharp took it over a few years later, armed with a passion for good beer and serving great breweries. He has since grown BOCBA into one of the largest professional beer competitions in the U.S. Now, every winter, judges at BOCBA stare, sniff, swirl and swig well over 2,000 beers from the U.S. and beyond.

Sharp acknowledges that while consumers may benefit from his work, competitions like BOCBA really are about the breweries.

“The primary purpose is to gather people with well-trained palates to provide feedback for brewers,” he said.

As far as the second reason, eventually bragging rights and street cred convert into marketing. Sharp provides BOCBA award graphics brewers can use to tout their accomplishments. But, there’s yet another benefit to winning awards, as he illustrated through a story about Fortside Brewing Company in Vancouver, Washington.

In 2018, Fortside brewed a one-off hazy IPA called Orange Whip. It became popular among taproom patrons, but after winning a silver at BOCBA, it really took off. The sales of that one beer got the attention of a local distributor who became “flexible” in their terms, in order to sell Orange Whip to a wider audience. Co-Owner Mike DiFabio admits that this isn’t always the case, but in this instance, the award was a catalyst to creating their first flagship and significant growth. It was the brand awareness and especially the opportunity that arose from that award that made the difference.

“Orange Whip is now about 25 percent of our total production,” DiFabio said.

Matt Van Wyk may have won more medals than Michael Phelps at a pool party. His story of awards and opportunity began with his first GABF medal in 2005. With his hand at the helm of Flossmoor Station Restaurant & Brewery in Flossmoor, Illinois, they won four more in 2006, as well as the coveted title Small Brewer of the Year. After a circuitous story that includes a sister-in-law, a dentist chair and a small brewery, Van Wyk founded Alesong Brewing and Blending in the cultural cross-section of high-end beer and wine country.

Awards may have brought him this opportunity, but shiny medals are no longer his focus.

That is because his awards are now working for him. They are waves of momentum spreading his reputation on a red carpet made from barrels and barley. Challenges persist amidst the competitive beer environment, but a legacy of awards has a way of smoothing out some of the rough spots, such as ensuring adequate shelf space in bottle shops. Best of all, his patrons know that when they drink an Alesong Beer, they drink knowing it is world-class.

There are everyday beers, Friday night beers and special occasion beers. Award winners occupy all levels. Robert McCarthy, beer buyer at Newport Avenue Market in Bend, Oregon, knows his beer and which ones his customers should take home. 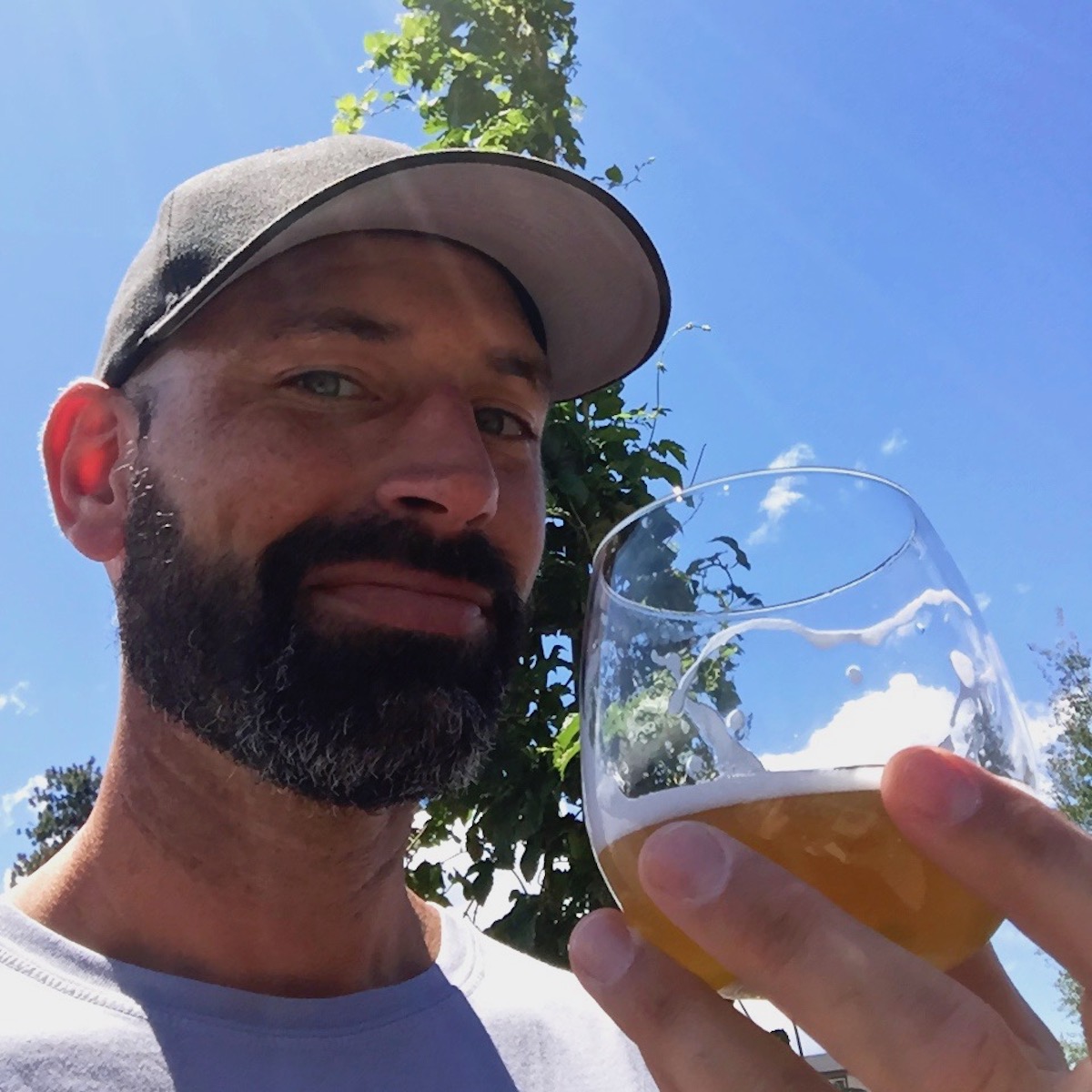