We’re excited to announce Fair Voyage — a farmhouse ale brewed with fireweed in collaboration with Fair Isle Brewing in Seattle, Washington! Back in November, 2016, Andrew Pogue and Geoffrey Barker of Fair Isle came to brew with us at Jester King. They brought fireweed foraged from around their area in Seattle. Fireweed is native to the Pacific Northwest and Alaska and is known for its culinary and medicinal uses. Andrew and Geoffrey dried the fireweed, which we steeped in the wort at the end of the boil. 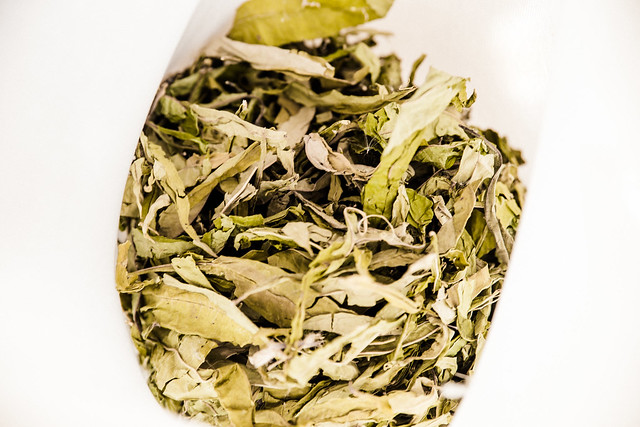 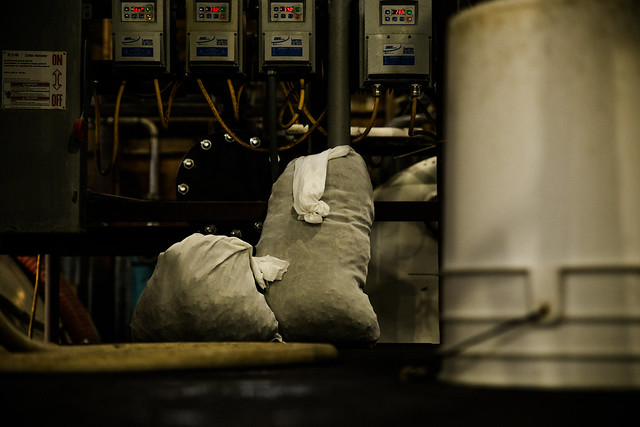 After steeping, we cooled the wort and inoculated it with a blend of our respective mixed cultures. We added our mixed culture of native yeast and bacteria from the Texas Hill Country, and Andrew & Geoff brought their mixed culture with them from Washington. We pitched the blended cultures into the wort and allowed it to ferment in stainless steel for about two months before bottling the beer in early January. 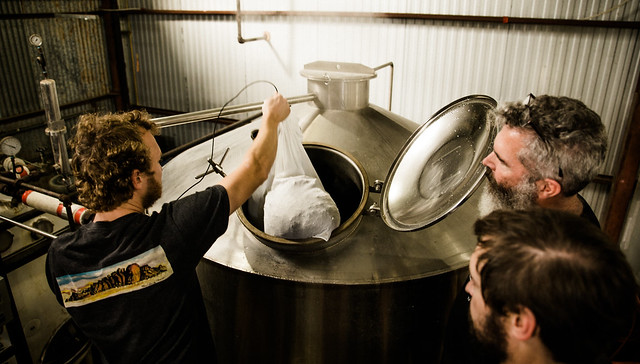 Fair Voyage was 100% naturally refermented in bottles and kegs, unfiltered, and unpasteurized. At the time of bottling, it was 4.9% alcohol by volume, 1.002 specific gravity, 28 IBU, and 3.8 pH. Fair Voyage will debut the weekend of February, 24-26th in Seattle. It will be at an event at Slowboat Tavern the evening of Friday the 24th and at The Masonry’s Farmhouse Fest on Saturday the 25th. Andrew, Geoffrey, and I will all be at these two events. Fair Voyage will be released at Jester King sometime in March (details to follow). The artwork for Fair Voyage was created by Jester King’s Josh Cockrell. Our collaboration with Fair Isle is a unique one in that there’s a deeper connection between our two breweries. Andrew is a longtime friend of Jester King, who used to live in Austin. In Jester King’s early days, he helped us with brewing, carpentry, filmmaking, and photography. When it came time to start working on opening Fair Isle, Andrew and his partner Geoffrey reached out to us for help. We accepted a small ownership stake in Fair Isle in exchange for our guidance and advice. My brother Michael and I agreed, and a partnership was born. We are really happy to help a longtime friend and his partner execute a unique vision that very much falls in line with our philosophy, and share in a small piece of the rewards. Andrew and Geoffrey are entirely at the helm of this venture, and we’re excited to help them along their journey! We look forward to the Washington and Texas releases of Fair Voyage, and hope you enjoy the beer! Cheers, Jeffrey Stuffings Founder Jester King Brewery 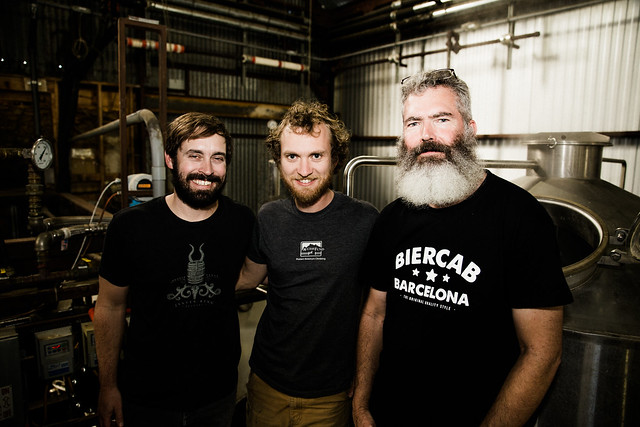