On Sunday, the Denver Broncos took the Super Bowl 50 title, and Peyton Manning took home his second victory in football’s biggest game. Congratulations to The Sheriff on a game well played and a win well deserved. And while the feat did indeed earn Mr. Manning the right to kick back with his teammates for a beer or two, the seemingly shameless plug of the World’s largest beer company made many in craft beer land confused.

Wouldn’t he rather have a beer more fitting of his superstardom; maybe a beer that more closely represents the Broncos’ status as an underdog? That’s what we believe small and independent craft brewers represent.

So, the Brewers Association (publishers of CraftBeer.com) put together a care package for the talented quarterback in hopes of helping him find another post-game refreshment. Since Peyton happens to play in one of the most beer-centric states in the nation, we made sure to include a good number of beers that were local to Colorado in addition to a few other classic and approachable options from around the country.

Along with the beer, we included a letter of congratulations and appreciation for his hard work. We hope you enjoy the beer, Peyton!! 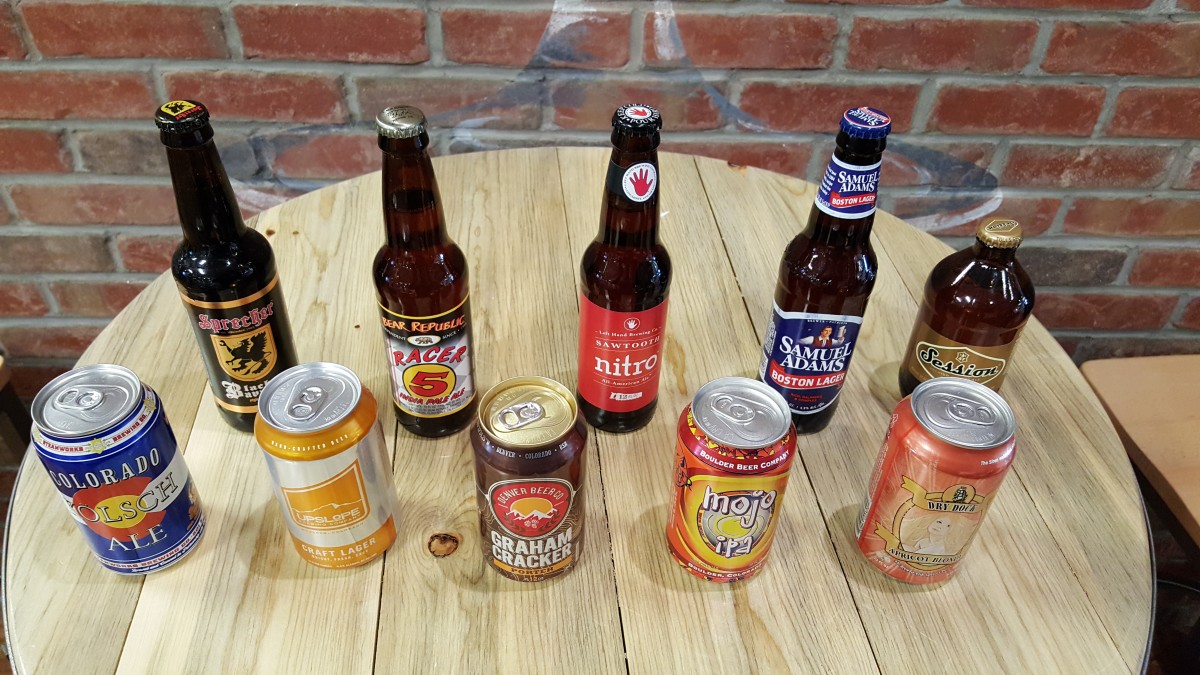 What American craft beer would you send to Peyton Manning?