L.A.’s newest breweries, many of which opened during or after the pandemic lockdowns, continue to reflect the region’s demographic diversity through ingredients, styles, and products.

END_OF_DOCUMENT_TOKEN_TO_BE_REPLACED 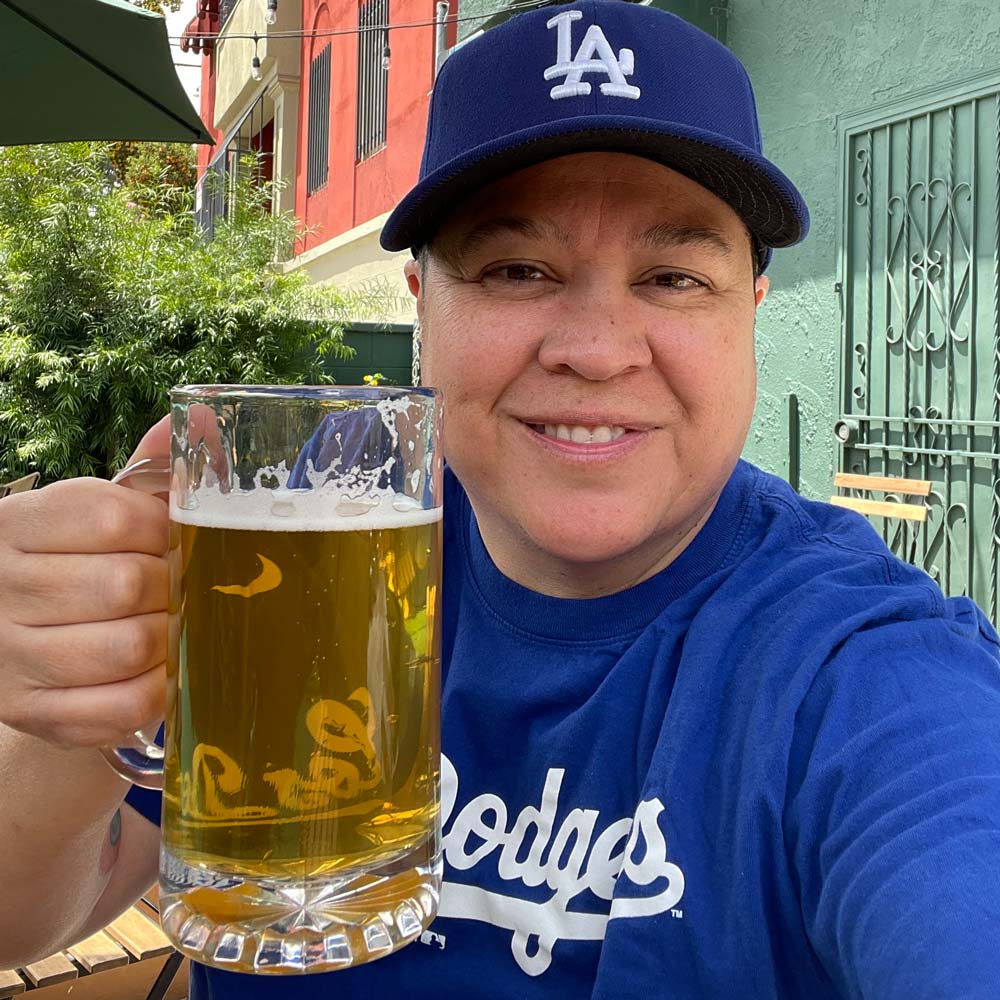 Melissa Mora Hidalgo was born and raised in greater East Los Angeles. She earned a Ph.D. in literature from UC San Diego. Hidalgo has been writing about craft beer since 2011. She is also the author of "Mozlandia: Morrissey Fans in the Borderlands" (2016) and a former Fulbright Scholar at the University of Limerick in Ireland. In January 2019, she debuted her “Dr. Beer Butch” column for the James Beard Award-winning independent food and street culture news site L.A. Taco, where she continues to write about L.A.’s craft beer and beverage cultures.