Plan Ahead: Check Out These Winter Beer Festivals

Many breweries and event companies around the U.S. are throwing beer festivals during the cold-weather months – and craft beer drinkers can’t get enough.

After all, there’s nothing quite like a robust stout to keep you warm. Why not throw saisons, Belgian wits, and others into the mix? As a novice, a craft beer aficionado or an advanced homebrewer, enjoy the opportunity to discuss beer with someone as enthusiastic about beer as you. Dig in further to learn more about these under-the-radar winter beer festivals from all over the country.

This isn’t your typical beer festival. It brings together renowned beer masters and educational seminars all in the Colorado Rocky Mountains. Attending the Big Beers Festival is an opportunity to taste hundreds of experimental beers, explore beer and food pairings and learn from brew masters and industry experts during their seminars. CraftBeer.com is among the sponsors, so stop by and say hello!

Tastings will be held Saturday afternoon from 2:30 p.m. through 6 p.m. It’s open to the public and showcases more than 400 different specialty beers from around the world.

The Atlanta Winter Beer Fest showcases more than 150 beers from breweries in Atlanta, all across Georgia and around the country. For instance, local brewery Abbey of the Holy Goats will feature their Goats in the Garden, an herbal saison with elderflowers.Your ticket price includes entry, a souvenir cup and all of your samples. The event features food, live music and a DJ tent.

What makes this winter beer festival even more special is that brewers are invited from all over the country. Breakside Brewery is traveling all the way from Portland, Oregon, to bring their pinot noir-aged brews to the beer festival. Night Shift Brewing won’t have to travel out of state to pour at the festival – and if you’re already excited to try their One Hop This Time, Boston has brew tours that include this brewery as one of their stops.

Each Extreme Beer Fest ticket includes access to all beer tastings and a complimentary glass.

(READ: 7 Simple Ways to Give Craft Beer as a Gift)

Arizona Strong Beer Festival features food vendors, local music and games. More than 100 Arizona breweries will be serving 2-ounce pours of their most flavorful beers at this festival. Phoenix Ale Brewery will have their famous Camelback IPA readily available as well as their Orange Peel IPA, Cranberry Oatmeal Stout and Watermelon Wheat Ale. If you want to sample these brews early, there’s a Groupon deal to get you and a friend a taste of their beer selection.

The Centennial Beer Festival is a weeklong event that highlights the history of the Centennial Malt House beer in the St. Louis region. This festival boasts more than 35 breweries spanning more than 50 different tasting tables. Featured are local favorites like Six Mile Bridge Beer, Earthbound Brewing and Crown Valley Brewery. If you’d like to try Earthbound Brewing’s full beer menu, you can try stouts and IPAs alike while learning about the beer-making process during one of their brewery tours.

This Winter Beer Festival will feature more than 125 Michigan breweries and around 1,000 different craft beers. Guests can expect local music, ice sculpture demonstrations and fire pits to help them warm up.

Each ticket comes with 15 tasting tokens that guests can exchange for 3-ounce beer samples, with the exception of some specialty beers that will require two tokens per 3-ounce pour. Additional tokens are available for 50 cents.

Plan Ahead: Check Out These Winter Beer Festivals was last modified: August 27th, 2019 by Haley Kieser 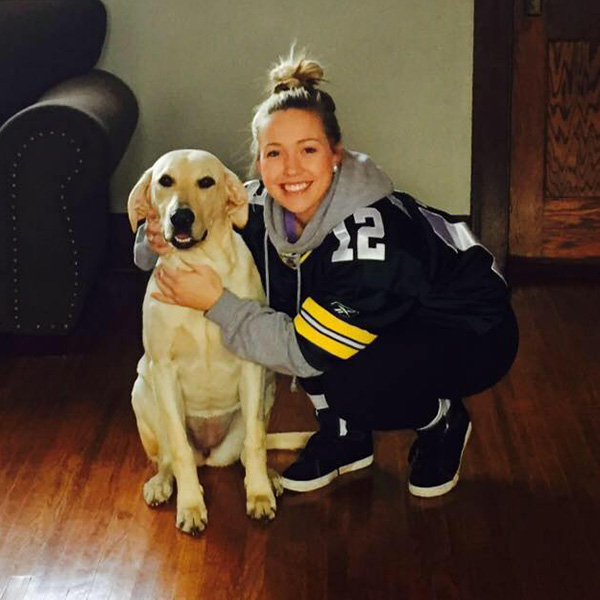 Haley loves beer and traveling, and she loves writing about them both. Watching an Arizona sunset with a stout in hand is one of her favorite ways to wind down for the day.

END_OF_DOCUMENT_TOKEN_TO_BE_REPLACED

There’s never been a better time to be a craft beer lover. Not only are there over 7,000 craft breweries to choose from, but you can also find craft beer …