Unless you’ve been living under an oak barrel the past year or two, you’ve no doubt heard the concept of cellaring beer: Tucking bottles away in a cool dark place to mature, no differently than you would a fine wine.

It seems like everyone and their brother is squirreling away random bombers in their “beer cellar” (a.k.a. refrigerator crisper drawer) in the hope that … something … will happen. But most folks can’t pinpoint exactly what it is they’re expecting, except for the vague notion that the beer will “get better.”

(Graphic: How to Choose the Right Beer Glass)

The good news, in some cases, is that they’re right. Some beers do get better with age. An English-style barley wine, for example, will often slowly mellow from a boozy bomb to a sweet dessert-in-a-glass. And the bracing acidity of a gueuze will often fade to allow the beer’s nuances to shine.

The bad news is, would-be cellarmasters often choose beers that don’t have what it takes to survive a cellar stint. Instead of improving over time, these once-great beers turn into shadows of their former selves.

To maximize your chance of choosing the correct beers to cellar, it’s critically important to first understand that time is your friend. The aging processes that will eventually transform a beer are slow and stubborn, and rushing them will only result in a mess of a beer. 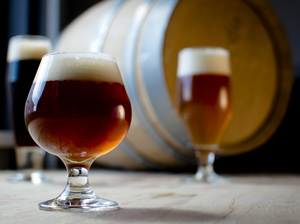 So, what clues can you look for that signal a beer has the most potential for aging? I usually go by the rule of the “Three S’s”: strong (8 percent ABV or more), sour or smoked.

(American Pale Ale: A Style that Changed Everything)

High alcohol, acidity or smoke phenols each essentially act as a preservative, which slows the aging of a beer. Think of the difference between a raw pork chop and a stick of salami, both left out on the counter overnight. The salami, loaded with preservatives, will probably be unchanged, while the pork chop will already have begun to transform into a smelly, slimy wreck. Beer is no different; just think of strong, sour or smoked beers as “preserved” beers.

Yet while the presence of high alcohol, acidity or smoke phenols is a prerequisite, that doesn’t automatically mean that every beer in these categories will age well. It’s also important to understand the effects of aging, and consider how they will impact the beer. Here are some of the more prominent ones to keep in mind:

With these tips in mind, certain beer styles jump out as being particularly cellar-worthy. So some of the suggestions on this list may not come as a surprise, but you should now have a better idea as to why they make such good choices — and that will enable you to recognize when your cellared beers are drinking at their peak.

Beer Styles You Should Consider Aging 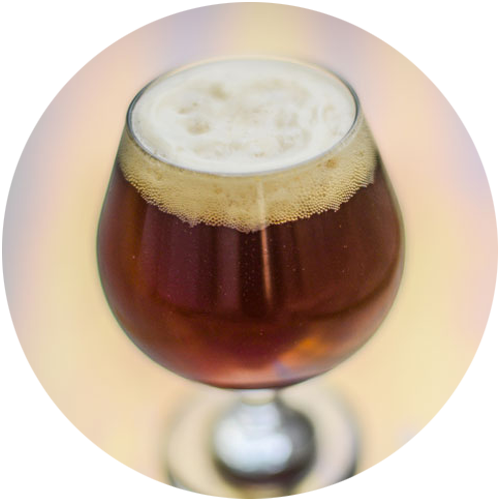 A bit different from its American cousin, British-style barley wine is typically boozier, darker, less hoppy and offers a more fruity yeast character. This spells vintage success. As the higher alcohols mellow, they’re replaced by sweet notes like caramel and amaretto, building complexity in the overall profile. The young yeast esters are the building blocks necessary to create the raisin, fig and date flavors so appreciated in these beers, while the already minimal hoppiness means you won’t be losing a critical component as the bitterness fades. 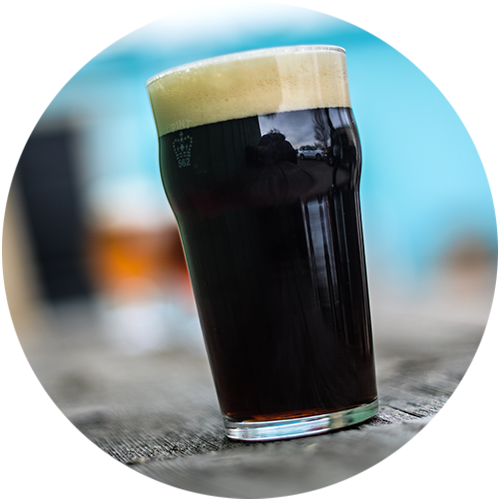 Imperial stout is a very popular candidate for cellaring, mostly due to the intense, sometimes overwhelming alcohol and roasted malt presence. When these beers first depart the fermenter, they are often intensely boozy and roasty, but given a few years, the roasted character will substantially mellow into a chocolate-like flavor. When paired with the emerging sweet notes from the higher alcohols, this can create a delectable treat. Be wary of aging imperial stouts too long, though. After about three years, the roasted character will eventually change into molasses, losing what makes this style special. 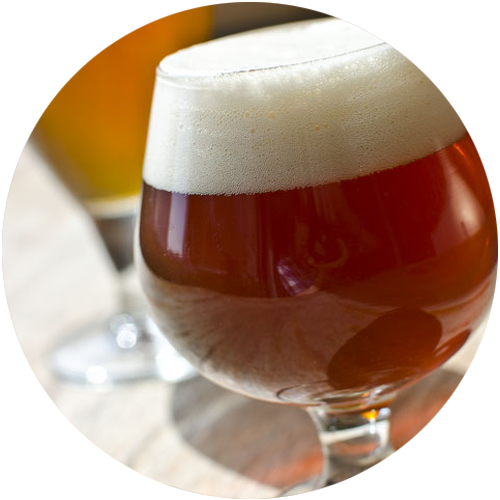 Belgian-style strong dark ale, more commonly known as quadrupel, typically weighs in at 8 to 10 percent ABV or more. It can almost be thought of as Belgian barley wine. As with imperial stout and British barley wine, one of the main reasons to age this style is to give the initially harsh alcohol presence time to smooth out. However, what really takes these beers to the next level is the Belgian yeast, which adds tons of fruity esters and spicy phenols. Over time, that fruitiness will evolve into a multitude of dried fruit flavors (figs, dried cherries, stewed plums) and the pepper-like phenols will metamorphose into vanilla and leather, resulting in an ultra-complex vintage beer. 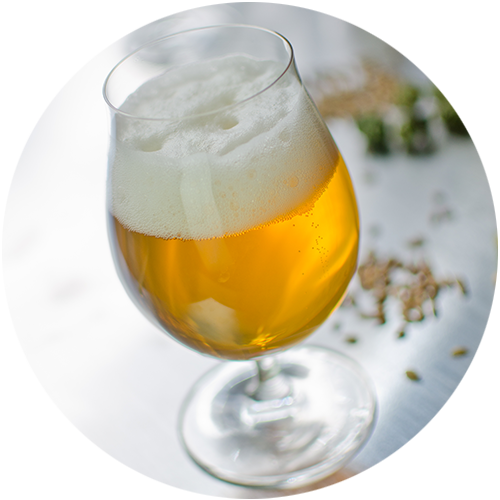 A blend of one-, two-, and three-year-old Belgian-style lambic, gueuze is already a vintage beer (and incredibly delicious) when it’s first released. However, further aging allows the sourness to soften, which lets a multitude of background flavors (funk, must, tropical fruits) share the stage. Look for the slight grainy sweetness to disappear, the bitterness to fade and the body to dry out as it starts to deliver an almost champagne-like experience. 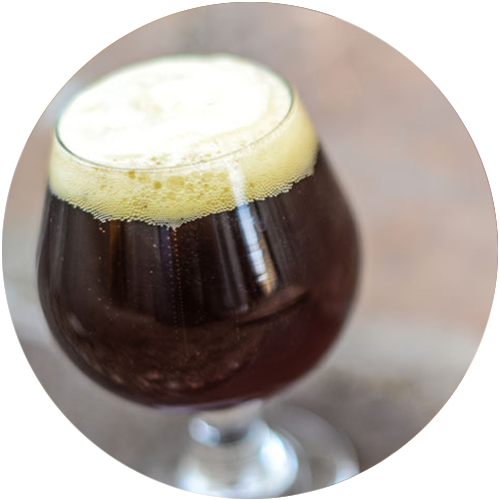 Smoked beers come in a wide variety of alcohol strength, leading some to think they’re not age-able. However, those brave enough to try will find that the smokiness, which can often be quite intense, integrates into the beer (no different than a stew allowed to rest overnight). The smoke mellows and becomes sweet and cigar-like. Because of the rich, decoction-mash malt profile, the body of these beers thins slowly, they can stand up for years.

There are, of course, plenty of beers outside of these styles that age exceptionally well. But when you first begin to age beer, try one of these tried-and-true styles to give yourself a leg up. After all, a good beer is too beautiful of a thing to waste.

Beer Styles Built for Surefire Cellaring was last modified: August 14th, 2018 by Patrick Dawson
CraftBeer.com is fully dedicated to small and independent U.S. breweries. We are published by the Brewers Association, the not-for-profit trade group dedicated to promoting and protecting America’s small and independent craft brewers. Stories and opinions shared on CraftBeer.com do not imply endorsement by or positions taken by the Brewers Association or its members.