So you’re new to craft beer. After hearing how great it is from friends, neighbors, relatives and internet strangers, you’ve decided to take the plunge and surround yourself with a deluge of, brands, beer styles and flavors. Your thirst (pun intended) for knowledge has brought you to this glorious site and upon this little musing.

Allow me to be (one of the) first to welcome you to this happy segment of the beer world that we call craft. I hope you enjoy yourself and decide to stay. That concludes the pleasantries portion of the article, now allow me to usher you onward in this visit into the craft beer cosmos.

When it comes to craft beer, a common and seemingly overwhelming question usually comes up for most people: “Where do I start?”

While this question is fraught with individual sentiment, the real answer is not as difficult as some may make it seem. No matter where your craft beer journey begins, the fact remains you always have to start somewhere—and that’s the most overwhelming part.

However, I have an opinion (as does everyone, I’m sure) as to where one should start if you happen to find yourself at the gate of the craft beer kingdom. Let the following merely be a guideline for your path to craft beer nirvana. 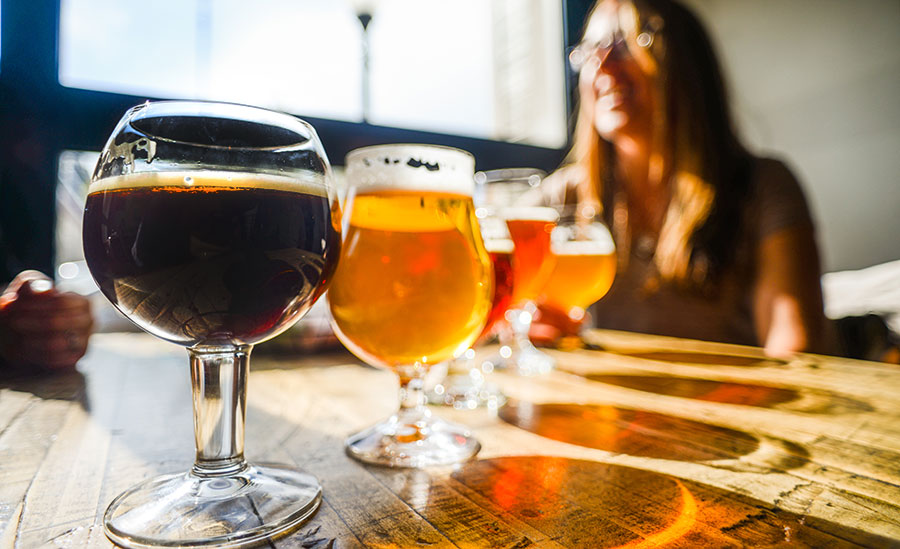 Before getting into details, lets begin by overviewing what is considered an small and independent craft brewer. In my opinion, there’s no better place to retrieve this definition, than from the Brewers Association (publishers of CraftBeer.com). Their definition allows the organization to provide statistics on the growing craft brewery segment which makes up the majority of all breweries in the U.S.

An American craft brewer is: 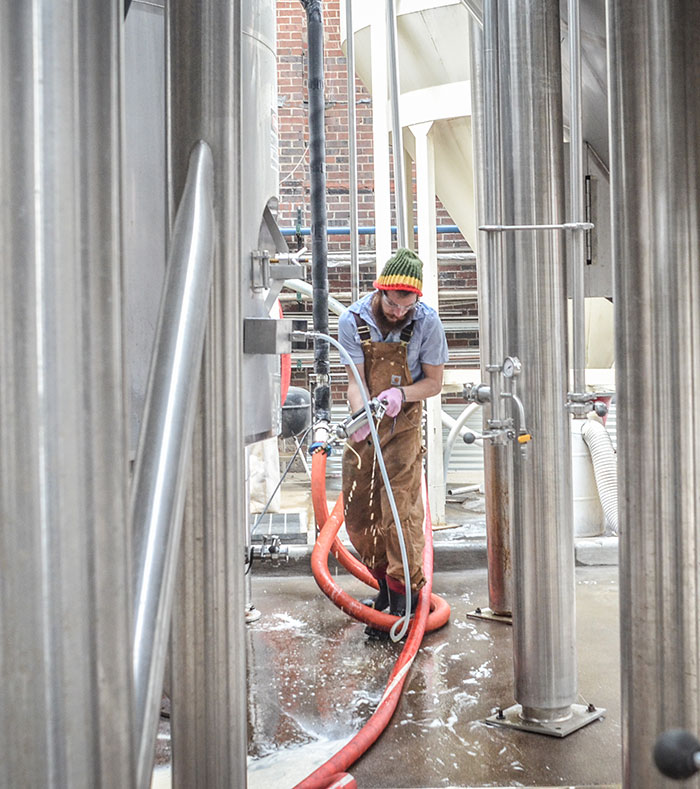 Independent: Less than 25 percent of the craft brewery is owned or controlled (or equivalent economic interest) by a beverage alcohol industry member that is not itself a craft brewer.

Traditional: A brewer that has a majority of its total beverage alcohol volume in beers whose flavor derives from traditional or innovative brewing ingredients and their fermentation. Flavored malt beverages (FMBs) are not considered beers.

What Beer Should I Try First?

Full disclosure, my first craft beer was an American cream ale—so I’m a bit biased with my choice. But, hundreds of beers later and a career writing about craft beer, and I wouldn’t change that first beer at all. If you’re used to lighter beers, the soft, smooth mouthfeel of an cream ale is reason enough to get anybody hooked. The often higher carbonation of these beers may also offer a slight touch of the familiarity.

Other Approachable Styles for Beer Beginners

If there’s a pattern to be gleaned from these selections, it is this: Try and find beers that, while superior in every way to mass-produced light beers, possibly happen to share attributes to beers you already know and perhaps enjoy. In this case, it might be the higher carbonation content, or the general ‘paleness’ or light nature of the beer. 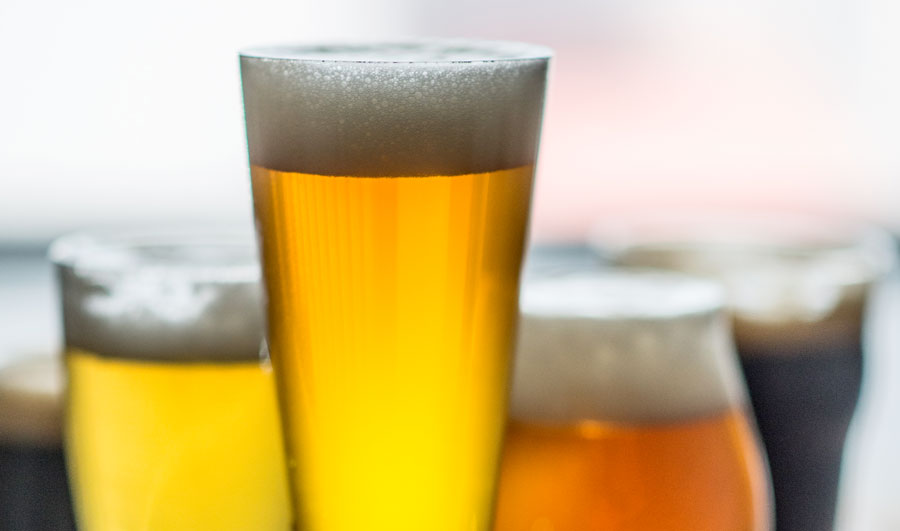 Once the stable of lighter beers and mild-mannered ales has been conquered, I propose wading deeper into the waters and try more complex styles. I recall having an imperial porter quite early in my journey, and while I liked it, I remember not appreciating it as much as I do now.

As you begin to try more styles, I think you’ll be able to discern flavor more adeptly and appreciate the time, effort and care that is necessary to create them.

As with trying anything new, practice makes perfect. Order a sample tray, try new styles and don’t feel like you have to like everything! The Beer Style Finder on CraftBeer.com is also a helpful way to narrow beer styles down by common attributes like hoppiness, color and ABV (remember to switch on the orange style finder toggle button).

With an open mind, an excitement to learn and a desire to explore the great fermented gifts that are afforded to us—there is little doubt as to whether your journey into the world of craft beer will be a successful one.