Sours, IPAs and a Few Offbeat Spring Beers for 2018

Independent brewers love the change of season because it means new, fresh ingredients breathe new life into their beer releases. We asked brewers to tell us about their spring beers for 2018, and they run a range of styles, from IPAs — including the popular hazy New England Style IPAs — to sour beers. A few offbeat beers caught our eye too.

Here’s a preview of the spring beers you’ll find in 2018 with bonus tasting notes from the breweries.

Brewery Notes: Kettle-soured before finishing as an IPA, Corrosion is uniquely balanced between the world of sours and the world of hops. This sour IPA from Cape May Brewing opens with massive aromas of fresh citrus and tropical fruits. Corrosion hits with a firm hop presence accentuated by an upfront acidity.

Brewery Notes: Lime Cucumber Gose is an unfiltered kettle-soured wheat beer with kosher salt. This gose from Urban South Brewery is built to be refreshing with an addition of key lime and juice from locally grown cucumbers to truly quench your thirst. 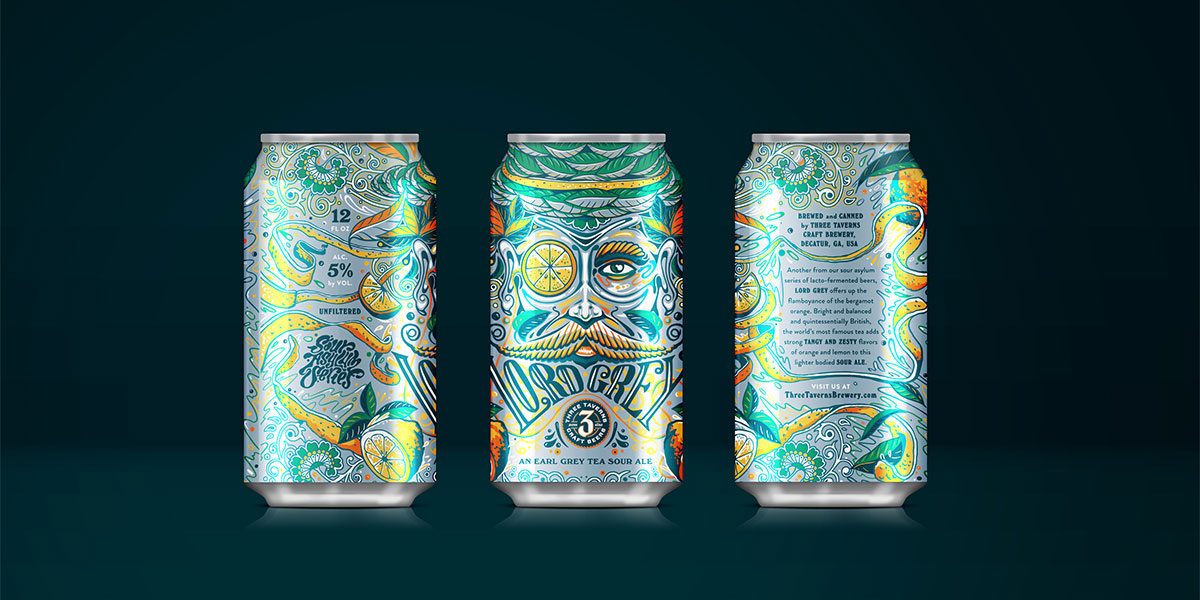 Brewery Notes: Lord Grey came to fruition with the help from Atlanta’s Porter Beer Bar who suggested the addition of tea leaves in a sour beer. Three Taverns loved the idea and the brewing team worked out a recipe that resulted in a refreshingly balanced 5% ABV sour ale with Earl Grey tea. Herbal flavors abound up front with a subtle bergamot orange in the background, finishing crisp and mildly tart. 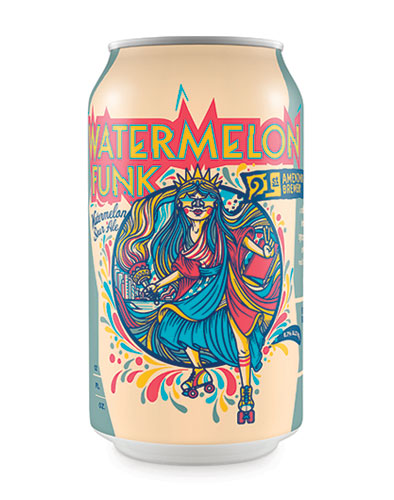 Brewery Notes: This imperial oatmeal porter spent months dangling just out of reach, quietly aging in barrels that were originally used for rum production in Trinidad and Barbados. The barrels journeyed from the Caribbean to the Green Mountain State, where small maple syrup producers filled them with syrup in the spring of 2017. Within weeks of being emptied, the barrels arrived at the Virginia Beer Co. in Williamsburg and were filled with a smooth, creamy porter brewed with Chocolate, Brown, Munich, and Crystal malts in addition to copious amounts of flaked oats. The result is Banish the Ghosts, prominently featuring notes of rum, maple candy, and dark chocolate. 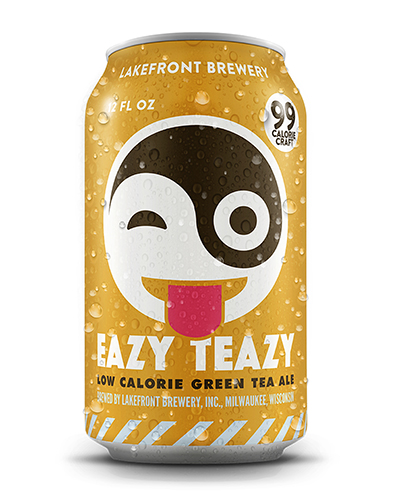 Brewery Notes: Eazy Teazy is a crisp 99-calorie ale with citrus notes from the juicy yeast and Lemondrop® hops. It finishes with a sublime green tea flavor. “Just a few years ago, most craft drinkers looked down on lighter beers,” says Russ Klisch, owner and president of Lakefront Brewery. “But there’s a shift happening toward easier-drinking, session beers. Eazy Teazy is clean, crisp and light with citrus notes from the Lemondrop® hops and a subtle green tea finish.”

Brewery Notes: Loaded with over 5 lbs. of hops per barrel, Beta Capsule is a New England Style IPA with flavors of ripe papaya and mango with orange zest and peach skin. Fiction Beer Co. brewers made this beer with over 30 percent wheat and is full of juice flavor and pours hazy in your glass.

Brewery Notes: Bent Brewstillery says its Gïga Lüpin triple IPA is hops, hops, and more hops. The beer is filled with notes of sweet malt, lychee, ripe mango, and papaya, but with “enough dankness to keep you honest.”

Brewery Notes: It’s all about the hops! This imperial IPA is an exaggerated version of Lumberyard’s Flagstaff IPA. The higher hop bitterness is counterbalanced by the additional malts, giving it a big, yet drinkable flavor. This beer pairs well with bold flavors including salty, grilled, or spicy foods. 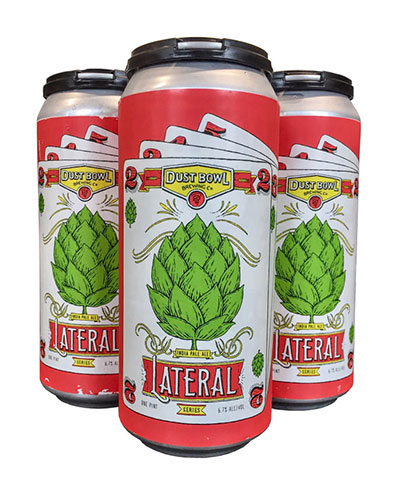 Brewery Notes: Lateral #2 is the second release in the Lateral IPA series. Aromatic and juicy, this brew, like its predecessor, Lateral #1, using 2-row pale malt along with wheat and flaked oats. For this batch, Dust Bowl used Summit along with Galaxy and Mosaic hops. Tropical fruit and subtle citrus notes are pleasantly complemented by a medium bodied, slightly sweet malt balance.

Brewery Notes: Little Miss Strange from Lithermans Limited is an 8.2% ABV double IPA brewed with Azacca, Mosaic, Centennial and Cascade hops. This double IPA is dry, pale, and lets the hops do most of the work. Big mandarin orange, pineapple and dankishness dominate this beer.

Brewery Notes: Accomplice Beer‘s brewer came from Upstate New York, so this is his take on the uber-popular beer. Nue Dogma has juicy tropical hops, great mouthfeel from wheat and oats plus a special rare grain — and it happens to be pretty darn cloudy. Unlike what you’re used to with New England Style IPAs, this beer will provide plenty of bitterness to go along with the fruity hops.