Malt tastes sweet and hops taste bitter, but what does independence taste like? The Brewers Association (BA), publishers of CraftBeer.com, asks beer lovers to consider that question in its most recent effort to differentiate beer brewed by true craft brewers and the acquired brands of the world’s largest beer companies. The not-for-profit trade association, working on behalf of the United States’ small and independent craft brewers, has announced a national awareness campaign aimed at promoting the independence of authentic craft brewers and the freedom of choice so critical to the beer lover. 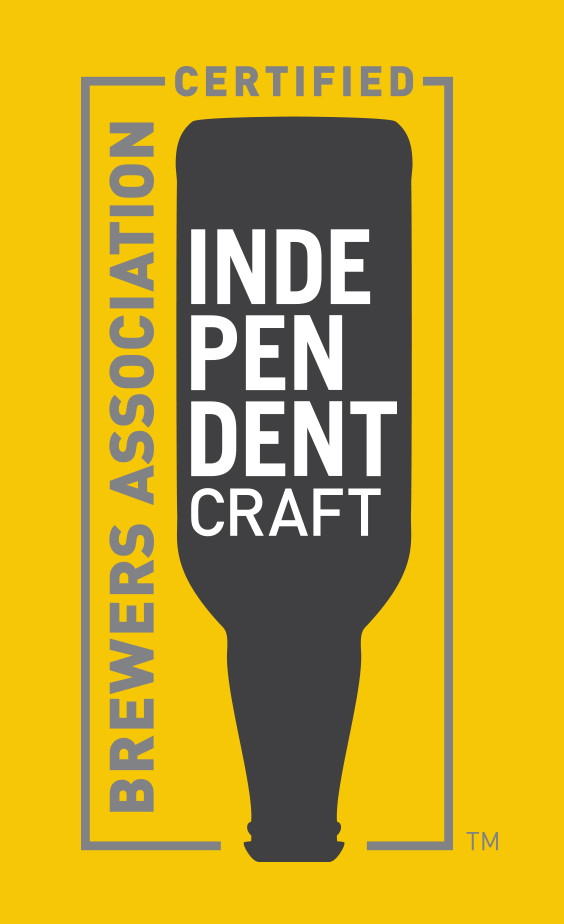 The campaign, called “That’s Independence You’re Tasting,” builds upon the independent craft brewer seal, a mark the BA unveiled nearly a year ago to identify beers brewed by independent craft brewers. The beer marketplace has become increasingly confusing as former craft beer brands have been acquired by Big Beer operate without providing ownership information on their packaging. “That’s Independence You’re Tasting” videos and social media posts paint a picture of the country’s craft brewers and highlight the entrepreneurial, innovative, collaborative, risk-taking nature that they have long been known for.

“Each of the over 6,600 U.S. craft breweries is a unique contributor to its community and should be celebrated,” says Bob Pease, president & CEO, Brewers Association. “As a national campaign, ‘That’s Independence You’re Tasting’ generates awareness beyond any one individual brewery or beer and touches the spirit of independence that is a core American value.”

To date, the Brewers Association’s independent craft brewers’ seal has been adopted by 3,700 U.S. brewers and counting.

(MAP: Find a Brewery Near Me)

While independence might not be a sensory taste in the way you perceive the bitterness and sweetness of a craft beer, there is an appetite for the taste of independence. According to recent data, over 90 percent of survey respondents showed interest in a certified mark and what it stood for. The BA hopes beer lovers will fine tune their taste for independent ownership and consider the importance of independence in their purchasing decisions at their favorite bars, restaurants or beer retailers.