Everything about Main & Mill Brewing Co. is a testament to the magic mix of the old and the new: The Festus, Missouri, brewery and restaurant — located at the intersection of the streets for which it’s named — houses six modern fermenters in a circa-1880s brick tavern, purchased and renovated by father-and-son team, Barry and Denny Foster.

Denny Foster, 33, opened the business with his dad in October 2015 and has kept those tanks churning out a variety of ales, stouts, porters, wheat beers and more, each flavored in a variety of ways and rarely served the same way twice. On any given day, one might find some version of an imperial coffee stout on the menu alongside a green chili ale. A fall pumpkin porter might give way to blood orange IPA or citrus-y wit in summer, and what is a milk chocolate porter one week may well be a peanut butter porter the next. Fresh takes on the classics — it’s a running theme with Main & Mill Brewing.

So is overcoming hurdles.

Building Back from the Dead

The Fosters purchased the crumbling brick tavern in October 2012 with a vision to reinstate it as a brewery, but it would need serious TLC. Its interior walls were of shaky integrity and much of the wood flooring was damaged. The building’s main structural beam was broken in half and bolted together with a 2-by-4, while others were charred from past fires and straining under the weight of multiple layers of heavy roofing. Despite all this — despite the crumbling tuckpointing and rampant mildew — the Fosters saw a glimmering jewel under the shroud of neglect, but it wouldn’t shine easily.

In fact, maintenance to the building was by this time so woefully lacking that a structural engineer the Fosters hired to inspect the building predicted that, without immediate renovation, collapse was imminent.

“I was totally on board with the idea that we were going to be open in a year, by October 2013. We’d never done any kind of renovation before, so we were naïve about it,” Denny says. “We were two years in before the building was even structurally sound enough to finish the interior.”

Saving the historic tavern meant first building a structural system to reinforce the walls. Their team pulled up the damaged original wood floors and later used what they could salvage to build the bar area, tables and some of the décor. Shortly into the renovation, they inadvertently tapped into an underground spring that oozed just enough water to threaten the basement. The crew dug a small pit to contain the flow and drained it every four hours, but a surprise torrential rain flooded the building anyway. (The spring water now drains harmlessly into the city’s sewer system.)

Time and the elements weren’t the only forces working against the Fosters, though; they also faced setbacks of the manmade kind. In early 2015, a motorist drove his SUV through the Mill Street side of the building, ripping up flooring, joists and beams in the process.

“It was 2 in the afternoon and he was drunk with two vodka bottles in his seat,” Denny says.

In response to the crash, the city placed large concrete planters in the right-turn lane on Mill Street, presumably to shield pedestrians from the consequences of similar incidents, but it was the Fosters who became the unwitting targets of backlash from area businesses and patrons who believed them responsible for the inconvenience. Eventually, the city relocated the planters and reopened the turning lane.

In October 2015 — three years after purchasing the building — Denny and Barry finally opened Main & Mill Brewing Co. to hordes of curious and enthusiastic locals. They’d been told craft beer wouldn’t fly in Jefferson County, a largely rural community just south of St. Louis, but the bar and restaurant has thrived, garnering not only local fans but drawing a steady stream of fans from St. Louis. For the first time in decades, suburbanites were sticking close to home for sophisticated refreshment and city folk were willing to trek into the sticks to join them.

In addition to a dozen or so brews in constant rotation, Main & Mill serves up satisfying food six days a week. The cooks are as adept with a ribeye steak as they are with traditional fish and chips. The house beers make their way into dishes like Serrano Chicken, which is brined in the pub’s Green Chili Ale, or pulled pork with beer barbecue sauce and IPA onion straws. Appetizers like cheddar ale pretzels and maple bacon wings are old favorites with patrons, while the new pub burger menu is also proving a hit.

But if you think Denny Foster is eager to settle into a comfortable groove, watch this space: He’s just served up his one-hundredth beer flavor, is working out new wing sauces and is brewing up two street festivals slated for June and October, right in front of the tavern.

“If we can figure out where to store things, we want to do barrel aging, too,” he says. “We just want to keep having fun with it.” 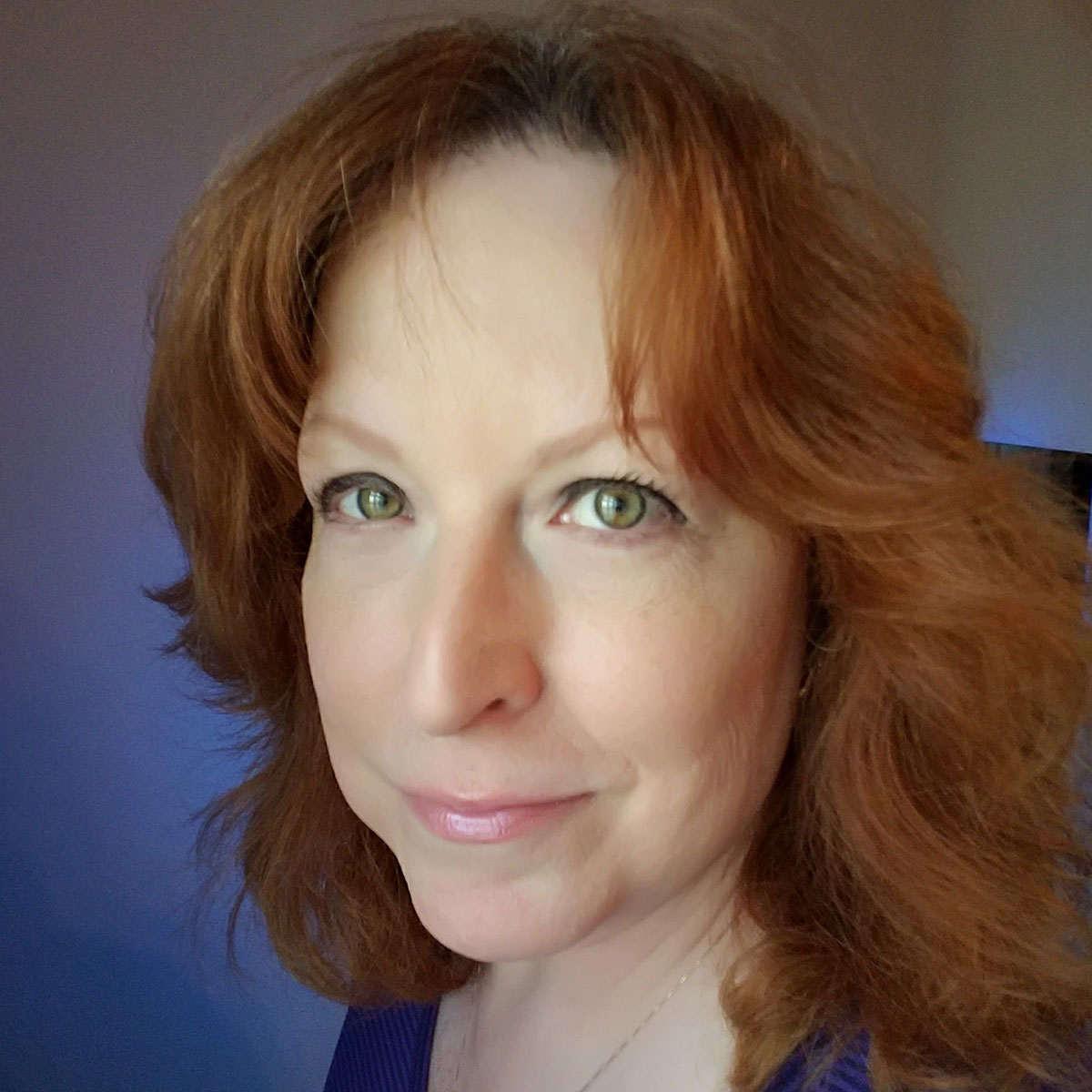 Barbara E. Stefàno is a freelance writer, ghostwriter and editor with a particular affinity for work in the food, beverage and entertainment fields. She lives 40 minutes south of St. Louis—in the long shadow of a thriving craft beer community—with her husband, Enzo, and her four rescue dogs, Tweak, Butters, Brody and the irrepressible Tilly.