Drinking Local in One of Earth’s Most Remote Places: Alaska

Alaska's craft breweries may be geographically isolated, but it means they deeply embrace what it means to be a local brewery.

END_OF_DOCUMENT_TOKEN_TO_BE_REPLACED 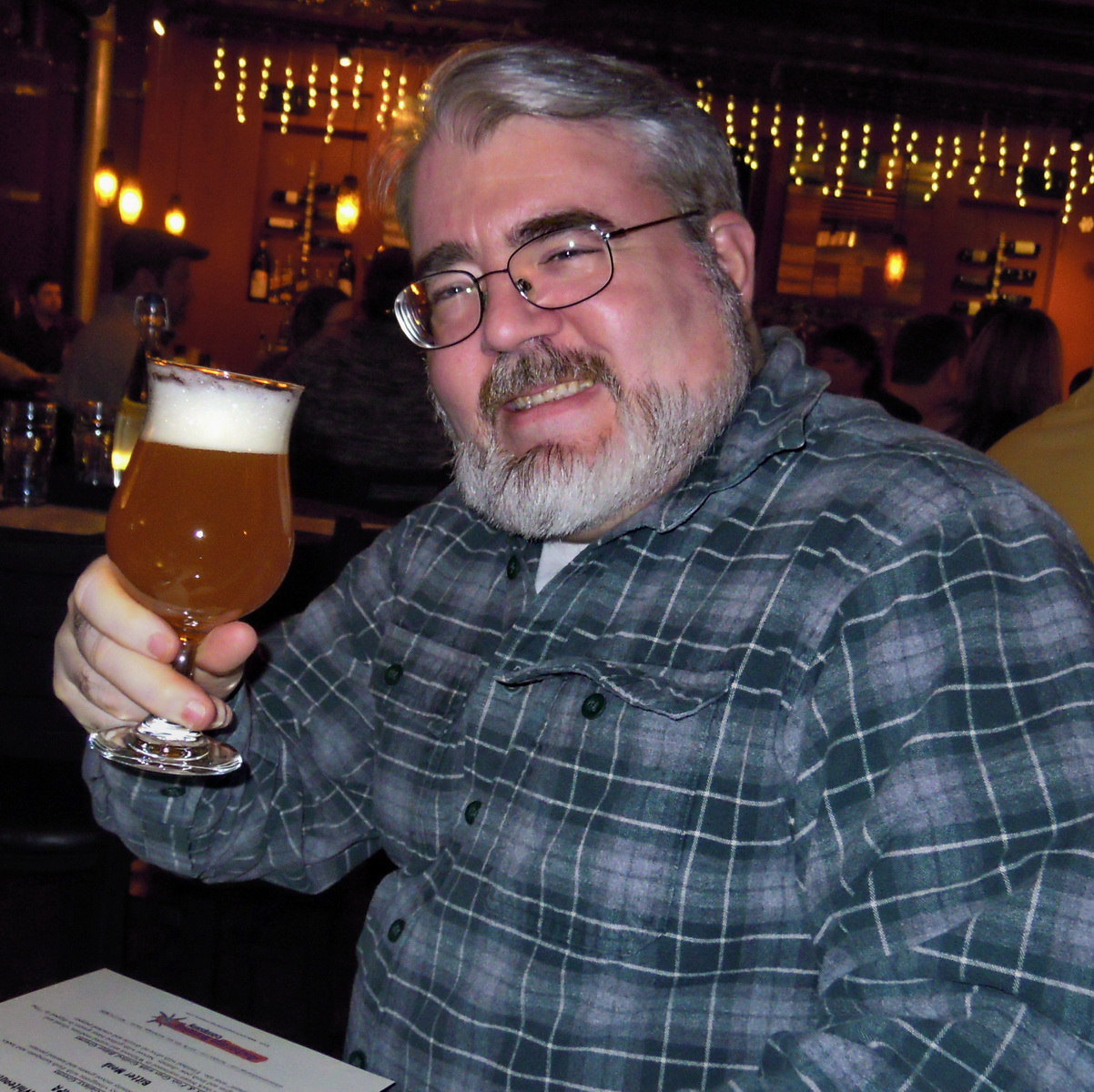 Bill Howell has been an avid craft beer drinker and homebrewer since 1988. Upon retiring from the United States Navy in 2004, Bill moved to Alaska where he hosts Drinking on the Last Frontier, a radio show about the Alaskan craft brewing scene In 2007, he created a beer appreciation course entitled The Art and History of Brewing, which he teaches annually at the University of Alaska. In February 2010, Bill was selected as the Wynkoop Brewing Company’s 2010 Beerdrinker of the Year at the annual competition in Denver, Colorado. He is the author of several books about craft beer in Alaska. His most recent book, Alaska Beer: Liquid Gold in the Land of the Midnight Sun, took 1st Place in the 2015 North American Guild of Beer Writers Awards for Local Beer Coverage.