There are a number of different ways to cook a beer brat. Personally, I make brats the way my parents did: beer boiled. This means boiling it for 20 minutes in your beer of choice, and then tossing it on the grill for a couple of minutes for the final touch-up.

When I was a kid in the Midwest, “beer of choice” meant the cheapest stuff my folks could find at the grocery store. I followed suit until a few years ago. I realized it was costing me more to purchase a six pack of cheap stuff and getting stuck with two or three leftovers versus using a couple of stray craft beers I had in my fridge.

(VISIT: 12 Brewery Music Venues to Visit in the South)

All of this got me thinking, how much does the craft beer I use to boil the bratwurst effect the overall taste? Internet message boards are filled with advice: marinate; grill; never poke holes in the brat! The topic can sometimes incite vicious agruing.

I decided to have some friends over for dinner, boil up seven bratwursts separately in different craft beers and then toss the brats on the grill to seal in the flavor.

Here’s what I learned during my unscientific, but absolutely tasty, craft beer brat experiment.

Revolution Pils is a German-style pilsener with slight bitterness and a slightly above average 5.5% ABV. The beer provided a good baseline for my totally non-scientific testing. It boiled up very quickly compared to the darker beers used and had little to no froth.

Pils added just enough flavor to let you know that the bratwurst had been boiled in beer versus simply tossed on the grill. Much like you would expect, the added flavors were very subtle when compared to the rest of the field.

Pils makes an ideal base for the bratwurst traditionalist who wants their beer brat without any unexpected surprises.

El Gose is a German-style sour ale which features added lime, sea salt and an average 4.5% ABV. Much like the pilsner, El Gose came to a boil extremely quick.

I chose this beer for two reasons. First, I wanted to see if the sour taste would be carried over in to the bratwurst and second, I wanted to see how the lime and salt would affect the flavor. The sour style of El Gose did not seem to impact the bratwurst flavor, nor did the lime. On the other hand, the sea salt made this bratwurst by far the saltiest of the seven we tested.

El Gose could be good for folks who like saltier foods or if the bratwursts are bit bland.

Raspberry Jam is a good choice if you are looking to sweeten up your bratwurst and/or make your entire home smell like raspberries.

(READ: 11 Summer Beers for People Who Appreciate the Classics)

Key Lime Pie is a soured blonde ale brewed with lime peel and a 4.2% ABV. Initially, my goal was to use seven different craft breweries, but after seeing how Raspberry Jam performed, I was curious if using a sour lime beer would do a better job of driving the flavor into the bratwurst.

As Raspberry Jam (above) shows, Tallgrass doesn’t do subtle beers. Key Lime Pie is very tart beer and this tartness translates into the bratwurst as did the lime. Unlike El Gose, there is no mistaking which bratwurst was boiled up in Key Lime Pie.

This beer could be a good option if you love lime flavor or need a quick dish for your Cinco de Mayo party.

Coffee Bender is a brown ale with added coffee and a 5.1% ABV. The beer tastes delicious, pours dark and has an intense coffee aroma.

Like the two other darker beers tested, Coffee Bender took longer to come to a boil, produced a lot more foam once boiling and stained the bratwurst skin a much darker tone. The Coffee Bender bratwurst smelled like coffee, but oddly enough the taste did not carry over.

Remarkably, this brown ale seemed to smooth over the taste of bratwurst and mellow out its natural spice. Overall, it gave the bratwurst a much fuller taste.

Shake is an American-style porter brewed with dark chocolate and a 5.9% ABV. The chocolate aroma in this beer was present throughout the entire process, so much so that it left a film on the pan.

Oddly enough, the chocolate taste did not carry over into the bratwurst. Like Coffee Bender, Shake did refine the overall spice of the bratwurst. The beer added an additional level of refinement to the taste.

Dragon’s Milk is a hefty 11% ABV bourbon barrel stout. A friend once told me, “Dragon’s Milk just makes everything better.” Dragon’s Milk has yet to prove my friend wrong.

Like the porter and brown ale, this barrel-aged stout removed the spice from the bratwurst, smoothed out the taste and then subtly added the bourbon flavor.

(COOK WITH BEER: Hundreds of Recipes)

I used seven craft beers in my experiment and wish I had the time (and stomach) to test 15 or 20. At least there’s a lot of summer left!

I was surprised by the different flavors that emerged after boiling then grilling in each of the beers. If you’ve had any epic craft beer brat experiments, we’d love to hear about it. 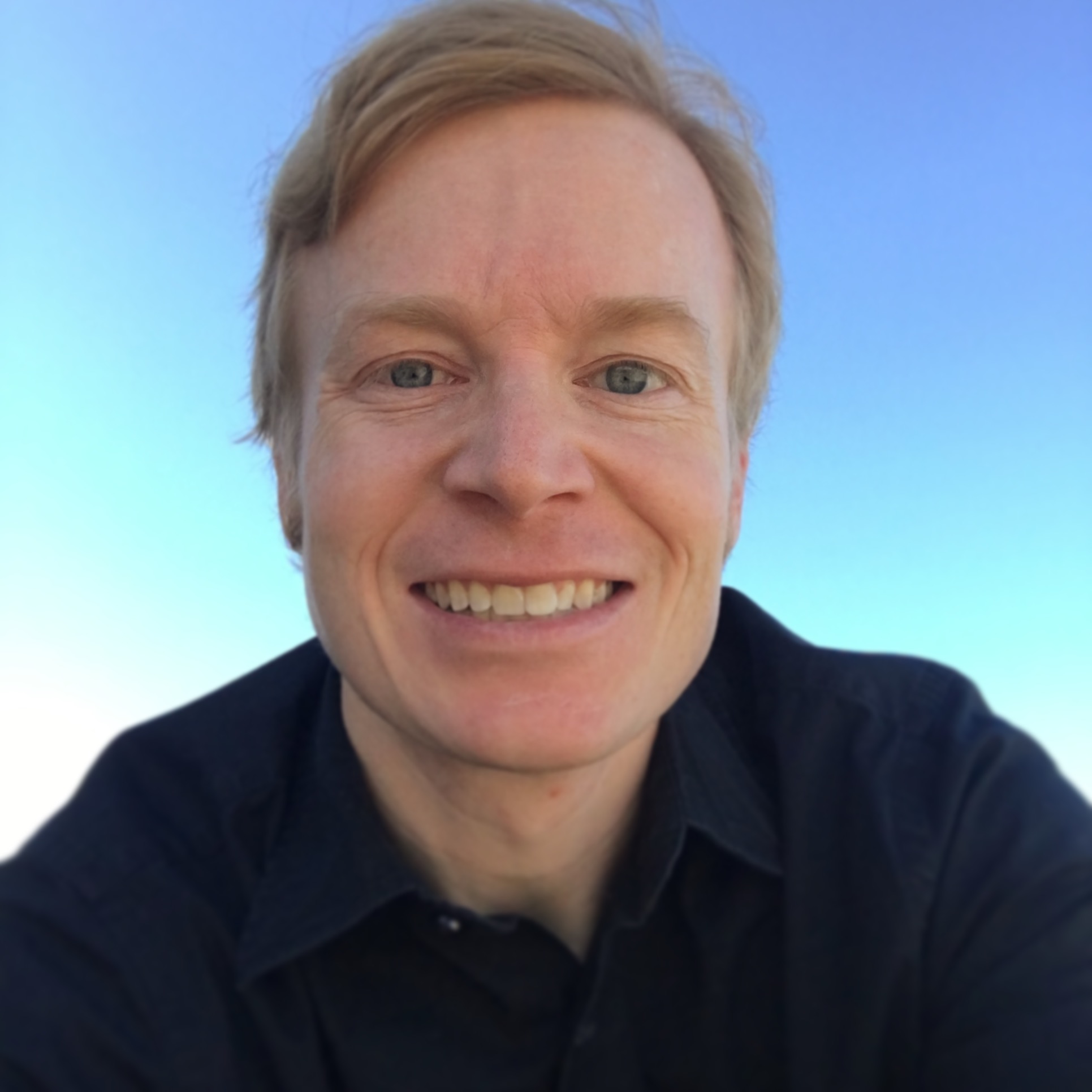 Greg Stieber is a freelance writer who hails from Des Moines, IA. He fell in love with craft beer while living in Denver, CO. He recreationally drinks most styles of beer except IPAs, but he does try one every 6 months just to reaffirm this notion.