6 Big Game-Worthy Appetizers Made with Beer

Let’s face it, there are very few American pastimes that honor the appetizer quite like football. To help you in your quest to bring the ultimate Super Bowl snack, here are six appetizers made with beer. From the classic chicken wing made with a Belgian-style tripel to caramelized onion dip hopped up with an India pale ale, there’s a recipe here that’s sure to amp up your Sunday Funday!

Aften Lee, The Beerista, is a Certified Cicerone®, craft beer educator and event manager based in Venice Beach, Calif. Aften said she chose a Belgian-style tripel as it was “bold enough to stand up to the butter coated, crispy wings, but balanced enough to not end up overly bitter from the reduction.” 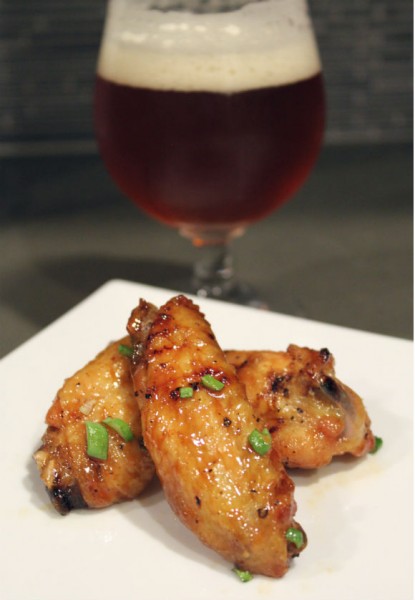 For a quick and easy app, grab your Crock-Pot and your favorite doppelbock and make these BBQ meatballs shared with us by John Holl, editor of All About Beer magazine. 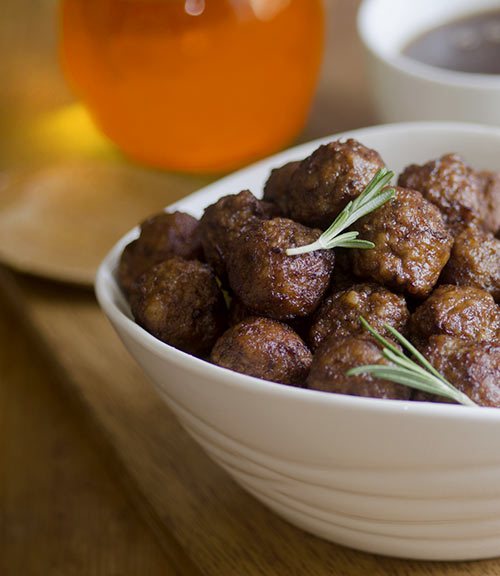 One of the most popular recipes we’ve ever shared, these bacon-wrapped brats will be a crowd favorite, guaranteed. Be sure to check out TeaspoonLiving.com for easy and delicious healthy recipes, meal plans, health tips and real life ramblings from Caitlin. 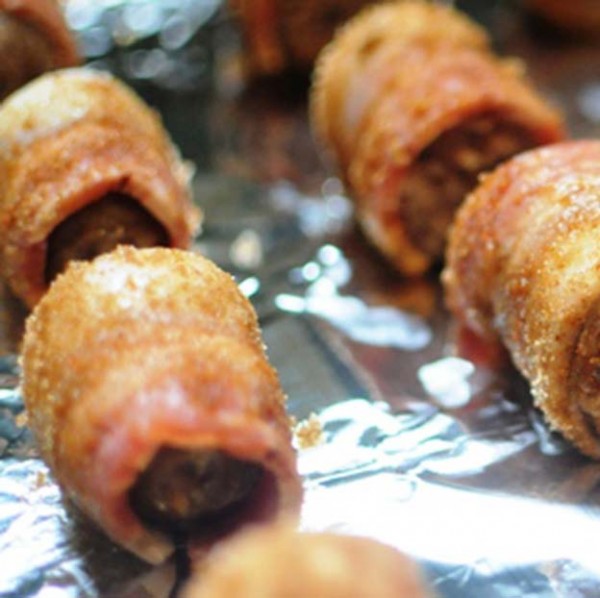 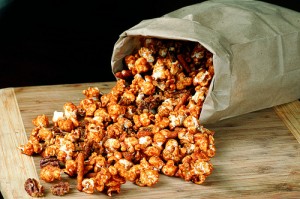 | He Cooks She Cooks

Jeff and Heather, the husband and wife duo behind He Cooks She Cooks, share a dangerously delicious recipe for beer caramel corn with pretzels and pecans. Try making this snack with your favorite caramelly brown ale and see how the flavors of the beer are emphasized by the sweet caramel coating on the popcorn.

• The Brown Note | Against the Grain Brewery & Smokehouse | Louisville, KY

Zach and Justine of Cooking & Beer have one of the prettiest blogs about beer and food around, including this IPA-caramelized onion dip–yum! It’s made with four different types of cheese (Swiss, sharp white cheddar, gruyere and cream cheese), oh and did we mention it has bacon, too? 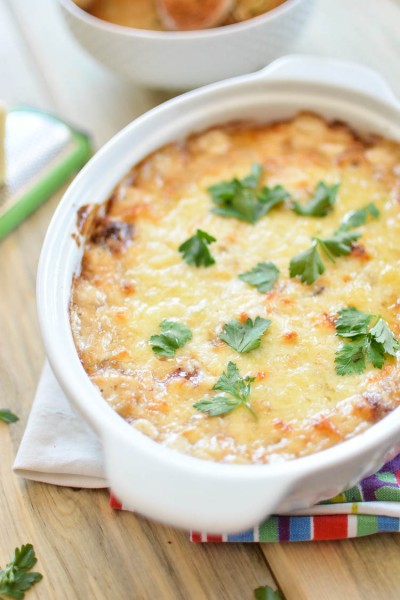 This snack mix provides that perfect sweet and spicy combo that keeps folks coming back for more. Check out AleMeals for amazing recipes that all include quick video demos to help you easily follow along.