Craft Brewers Tell Us About Their Bucket List Breweries

Craft beer enthusiasts all have at least one brewery they are dying to visit. Even if we’re able to get their beer, there is something about actually stepping foot inside where the magic happens. There’s no better place to get inspiration for your own bucket list breweries than brewers themselves. Check out which spot these brewers have their heart set on: 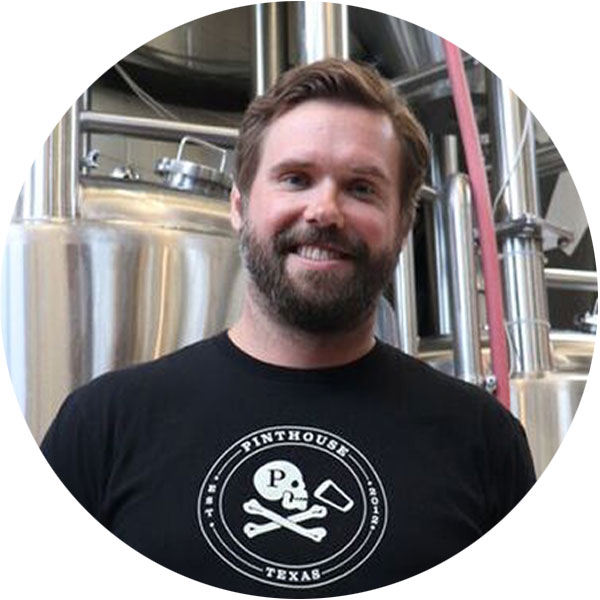 “Tyler (Brown) and crew have been making some of the world’s best IPAs and hop-forward beers since like the beginning of time, or at least 1998 when they opened. Their approach to hop forward beers been very influential on how we craft many of our beers here at Pinthouse Pizza.” 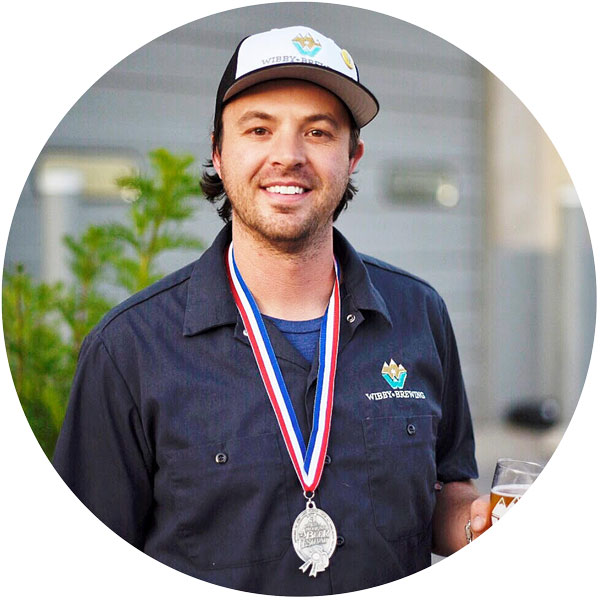 “I first found out about Rhinegeist when a friend told me about a brewery that was hosting yoga classes in their brewery. Immediately I was impressed with their branding, culture and brewery/taproom space. After following these guys on social media for a couple of years it is very evident that they know how to have a good time. Rhinegeist has exploded onto the scene and has grown tremendously in a short time while never missing a beat. I have been so impressed with their beers and their self-distribution network. Rhinegeist Brewery is definitely an inspiration for me.” 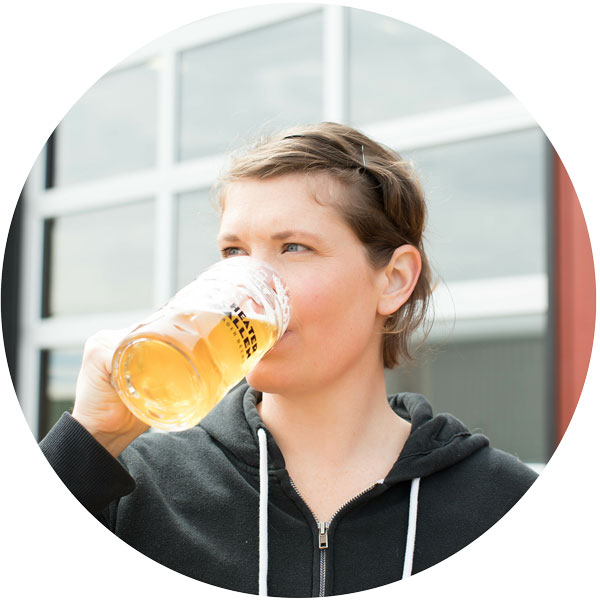 “I’ve been able to try their Palatine Pils, which was delicious, and I’d really like to try more of their beers. Not only do they make lagers, but most of their beers are low in alcohol, something that is very appealing to me. There are so many breweries out there that are trying to make beers with huge, bold flavors and super high ABVs that it’s cool to see a brewery that’s concentrating on simple styles that are subtle.” 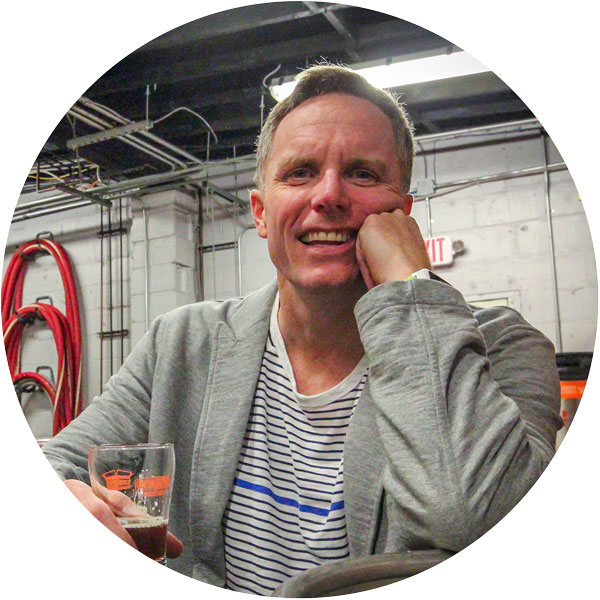 “Russian River creates and innovates across the spectrum of American flavors and do so perfectly often because the level that is perfection is what they set while innovating and creating.” 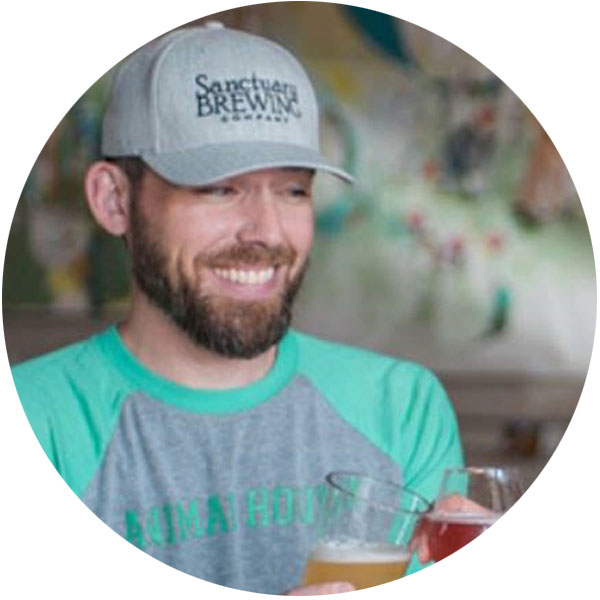 “They have a number of locations, so I would choose the Modern Times’ Fortress of Raditude, a barrel-aging spot in San Diego. I started my career barreling beer at an Asheville brewery’s funk house, so sour and funky beers are some of my favorite. I’m also a huge fan of their business model and practices, specifically that they’re employee-owned and their commitment to the plant-based movement. We at Sanctuary Brewing are also a committed plant-based business, which I’ve found is too rare in the brewing industry, so I feel like we’re kindred spirits.” 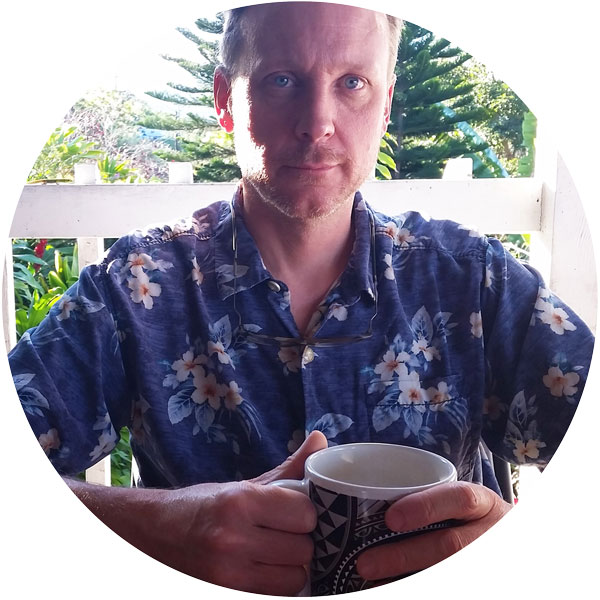 “Like us, they are very community-minded and also like us, and they are in a fairly remote part of the U.S. where they deal with similar obstacles regarding logistics and high-cost of shipping ingredients.” 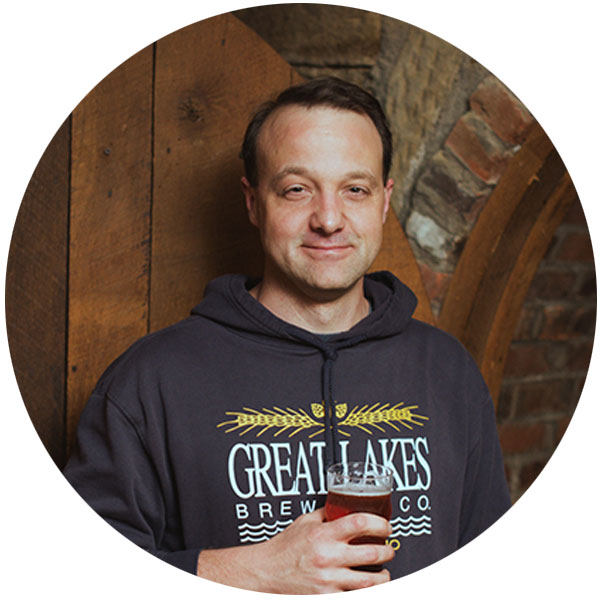 “I have always been fascinated by the out of the way breweries. I was at Alaskan in Juneau last year and had some of Midnight Sun’s beers, which were very good. It would also put me back up in the great state of Alaska!” 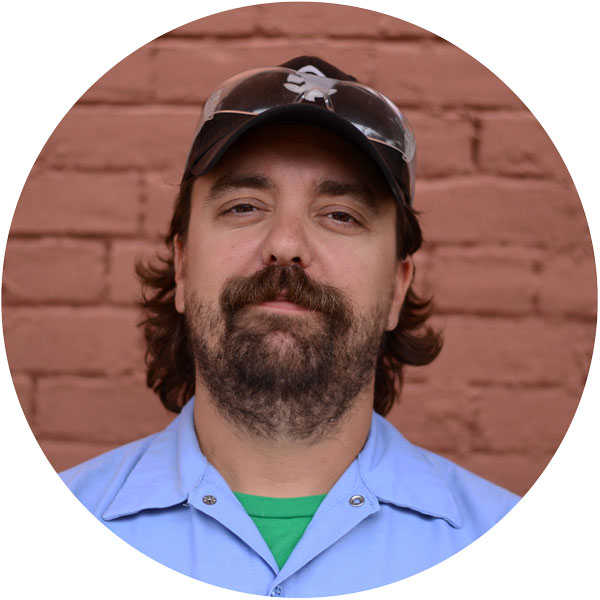 “I really like what they are doing with wild yeasts, and the fact that they are on their generations-old family farm. I would also like to see what is going on at a place that has won the title of ‘Best New Brewery in the World’.” 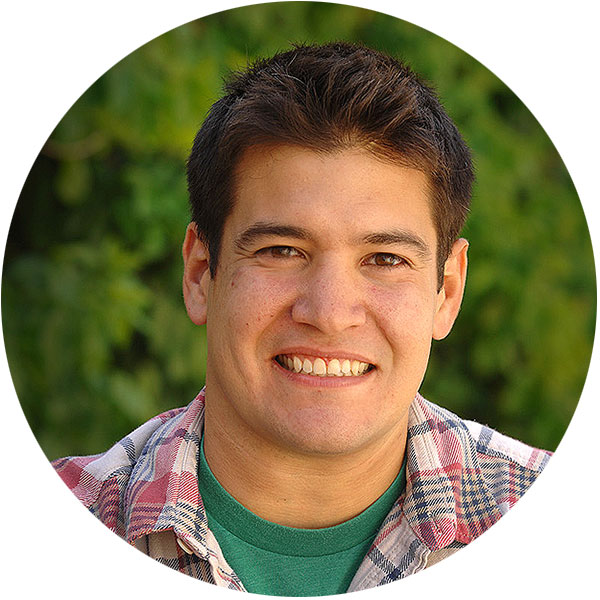 “I’m familiar with their head brewer and owner Jeff O’Neill’s creations from his time at Ithaca Beer Co. and Peekskill Brewery and always loved his beers. And I’m excited to see what he has created in his own style and approach. The historical site where they built their brewery is also pretty cool.” 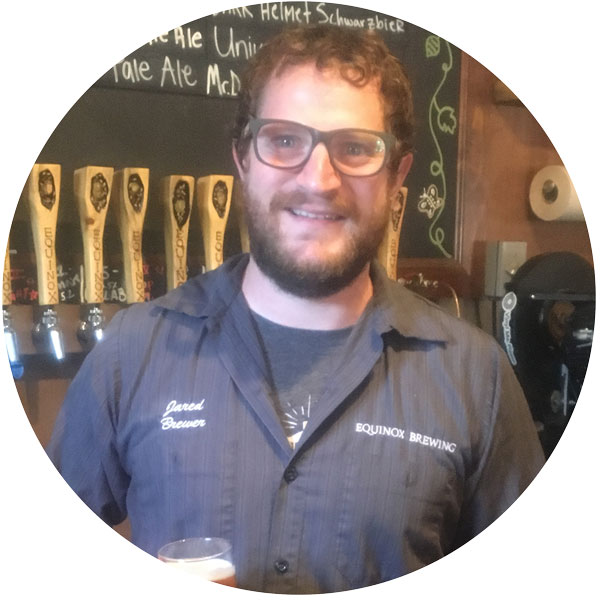 “I can’t wait to check this place out in the up-and-coming beer culture in Charleston. I have a great deal of respect for their head brewer Joe Bowden. He started his professional brewing career as my assistant brewer at Equinox. His vast knowledge of brewing always challenged and inspired me. He puts such a great craft into making delicious beer and truly cares about his product, and it shows.” 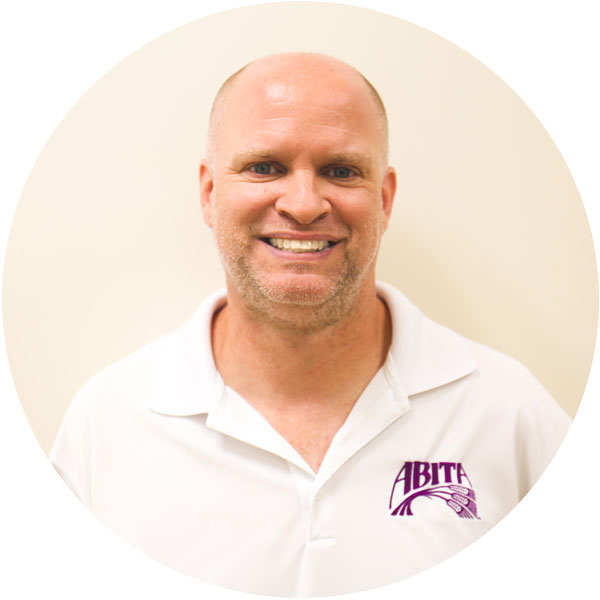 “It is one of the most respected breweries in the U.S., and I would like to taste the beers at the brewery when they are at their freshest.” 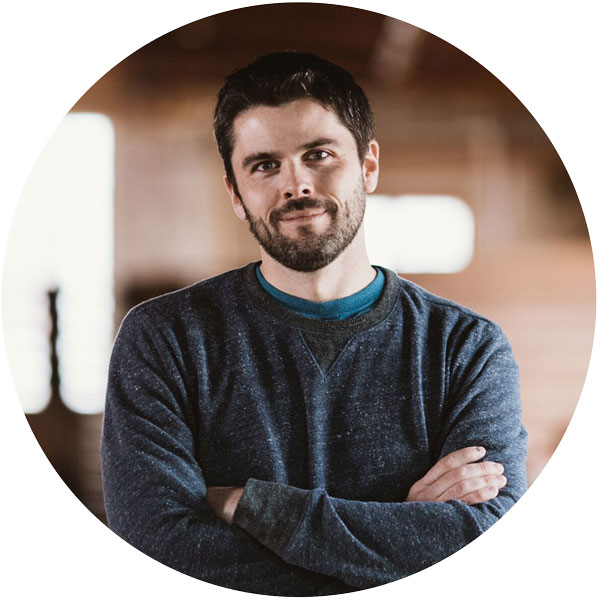 “They make some of the cleanest, most drinkable beers out there. I would love to be able to spend an afternoon hanging with the brewers hearing stories of what it was like starting a brewery in the late 1980s while enjoying a few great brews.” 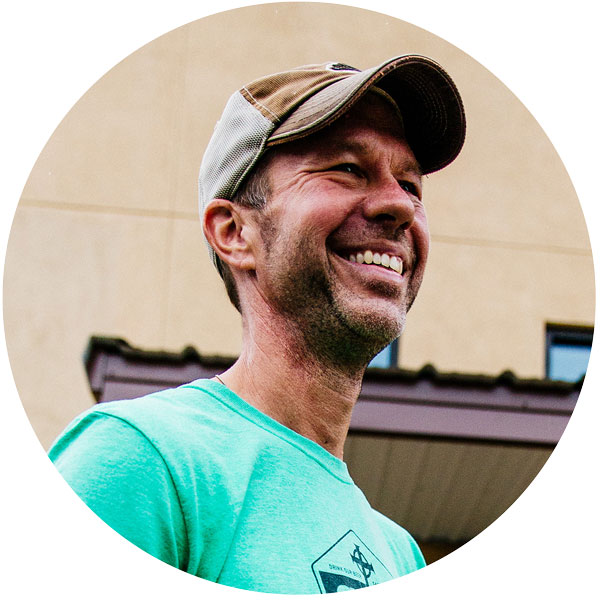 “Their business model is similar to ours in donating profits to charity, and they are also Belgian inspired. We’ve visited all the Belgian and Dutch Trappist monasteries, and we can’t wait to visit the first American one.” 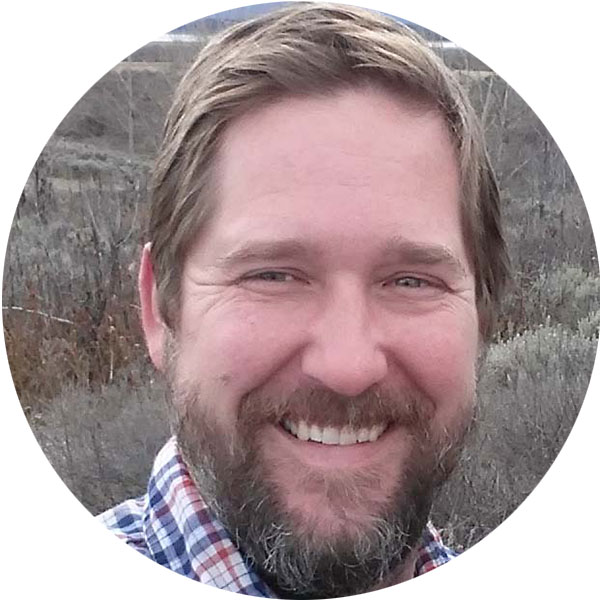 “So many reasons but mostly for the beer — Blind Pig, Pliny, Consecration, Sonombic. Seeing their barrel program, wild fermentation, and tasting some of the best IPAS in the world.” 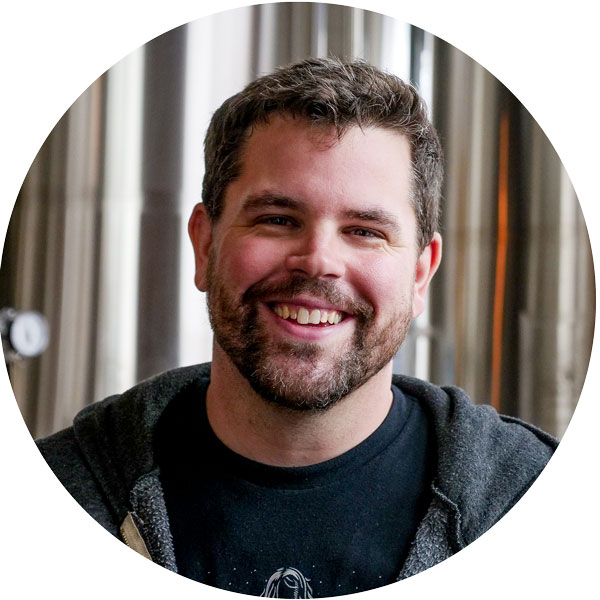 “While I haven’t had the opportunity to try their beer, they still manage to have created a stir of inspiration and excitement for me – which is cool. I feel like we share a lot of similar views when it comes to brewing beer. They stand for something that resonates within me; Born out of the desire to carve your own path, build something meaningful and share great experiences. They go beyond brewing good beer — they seem to really value supporting and growing their community, playing an active role in their surroundings. They do it well enough where I (located just over 2,500 miles away) feel like I’m included in their stories, almost part of their tribe. It’s inspiring.” 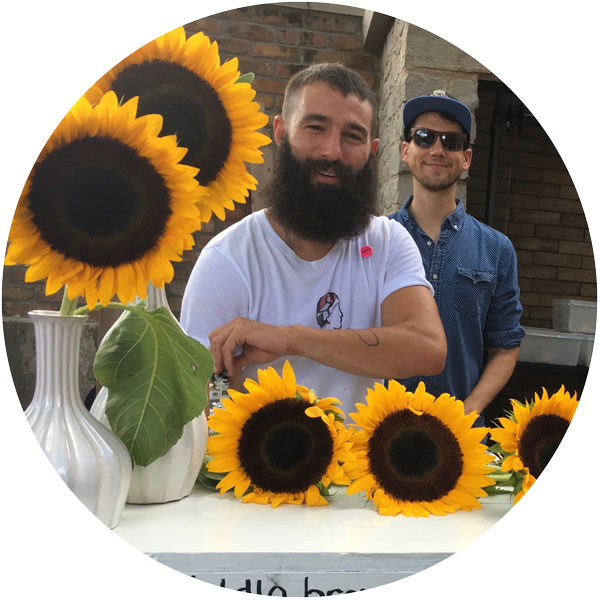 “Scratch is the Can of craft beer. While everyone is trying to recreate the Beatles, they’re carving out an avant garde approach to this thing called beer and are inspiring everyone around them. Single trees, sap series, foraging, cultivating yeast, herb blends — they have done more over the last five years that got my brain cooking on approaches, ingredients and flavor profiles than anything else I can think of. Chicago’s lucky some of the stuff makes it up here, but in the meantime I’ll dream of making the 350 mile trip to Ava.” 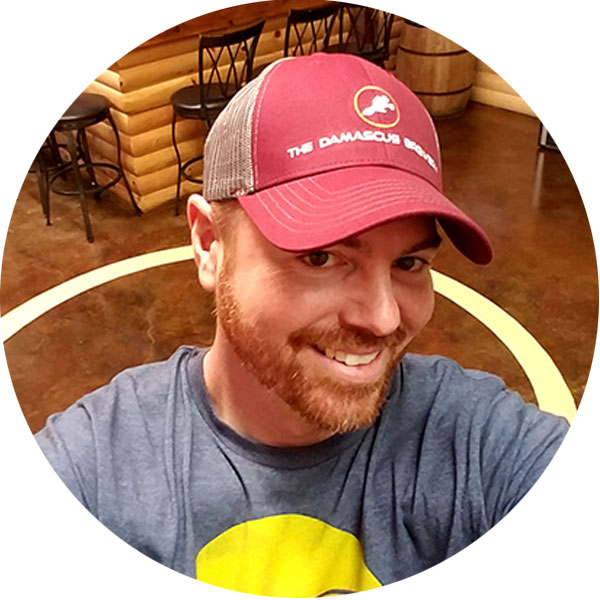 “Every beer I have had from them has been exceptional and flawless at the same time. Their collaboration beer with Cigar City called Jurata is probably one of my favorite beers to this day. It’s dark, but not overly roasted or bitter — just good!” 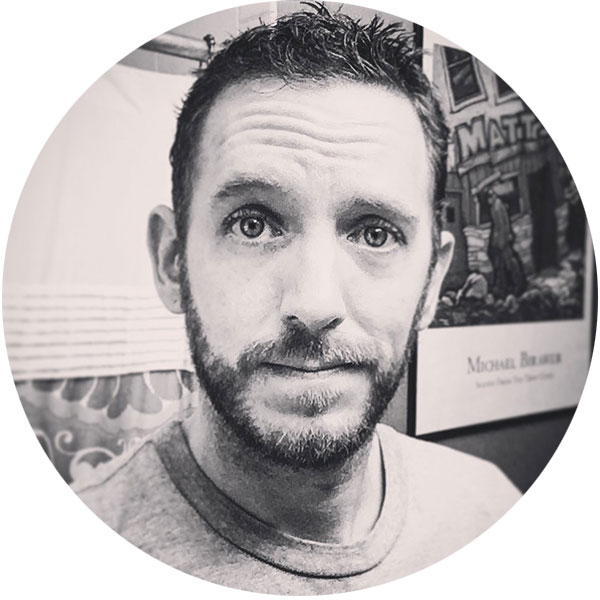 “I’ve known the head brewer, Steve, since he was a customer in the homebrew shop I used to work for way back when, and have watched his skills and passion grow first-hand throughout the years. When great people and great potential come together, the sky’s the limit.” 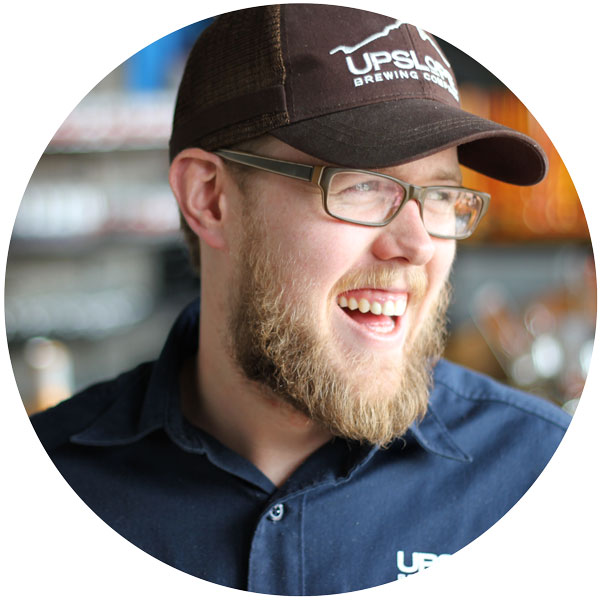 “I’ve had the pleasure of enjoying a couple of their beers throughout the years, but I have never taken the plunge and made my way out to their facility to taste the beer from the source. It’s a pretty cool story about choosing a location for your brewery based on the quality of the wild yeast in the air, and I have a tremendous amount of respect for their brewing philosophy. I definitely plan on making a trek out there sometime in my life, plus I hear there is a pretty cool spot for trying cheese in Tillamook too.” 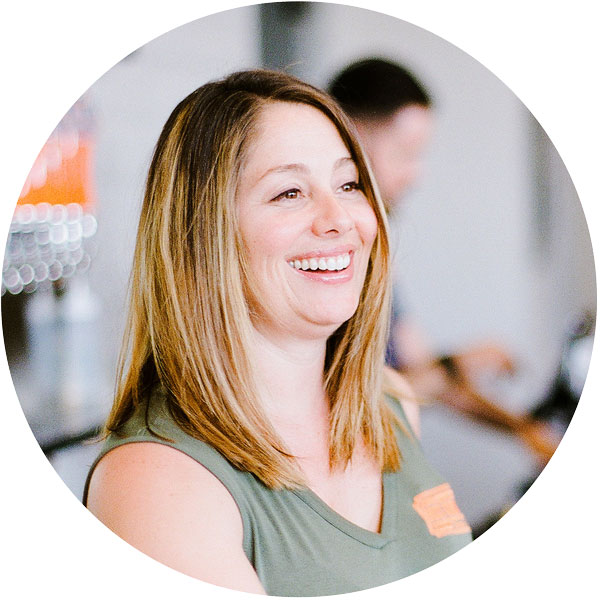 “After speaking with Peter Bouckaerts at the CBC (Craft Brewers Conference) and hearing how excited and passionate he is about the small batches he’s brewing, I put it at the top of my list.”