As a stand-up comedian, I get to travel all over the country in the vein of attempting to make people laugh. I’ve been doing stand-up for going on a decade, but a few years ago, I really got into craft beer. Little did I realize I was planting the seeds that would lead to BrewTube Comedy.

At first, I knew nothing about craft beer, but I was intrigued by the culture. In the last year in particular, I’ve made a concerted effort to learn.

After trying hundreds of different beers in countless cities, reading beer blogs, attending festivals and following popular social media accounts, I’m proud to say that I still mostly know nothing. What I have learned though is that craft beer, like comedy, is a form of art created by individuals who aim to showcase their spirit, individuality and creativity and pass it along to the masses.

Art is the Common Thread that Binds Comedy and Brewing

When I first had the idea to combine craft beer and stand-up comedy into a web series, I wanted to create something different and fun. I also (selfishly) wanted a way to learn more about the culture of the world that is craft beer.

BrewTube Comedy has allowed me to talk to brewers about everything from their origin stories to their creative process. It’s been a wonderful and rewarding experience. (Did I mention all of the amazing beer I get to try?!)

I believe I’ve stumbled on to something much deeper than what I had first anticipated. The hidden similarities between craft beer and comedy may be the reason that both communities are booming right now.

What craft beer and comedy have in common is that artists drive them both. Like stand-up, the spirit of craft beer is, at its base, entrepreneurial. Seeing small brewers’ and comedians’ recent popularity, you would think that taking up either line of work would lead to instant fame, fortune and endless bags of gold.

To get good at any art form, you have to live and breathe it in for years before you are able to graduate from novice to master. There’s a huge learning curve and it certainly doesn’t happen overnight. I think the old adage goes, “An IPA wasn’t brewed in a day.” Art takes time.

That first brew in your garage is akin to an open mic where new comics have no idea what they are doing on stage. A comic’s first couple of times on stage is a thing of nightmares. I’m talking more cringe-worthy than the 2013 reboot of Evil Dead.

(MORE: The Craft Dome is the National Park You’ve Been Waiting for)

It’s often said that for a comic, it takes a minimum of 10 years of relentless work to get any good (almost there, Dwight!).

When filming an episode of BrewTube at Against The Grain in Louisville, one of the brewers, Amelia, told me that it takes years and years to be considered a brewmaster. I remember thinking, “That makes so much sense!” That title should be an honor bestowed upon those who have forged themselves in the gauntlet that is art creation.

The demand for art is at an all-time high. People crave something with genuine personality. As beer and comedy become more competitive, the need for artists to continue to push boundaries becomes more and more paramount. Our finished products act as vehicles to a great time for those who consume it.

(READ: Summer Beers for People Who Like the Classics)

Whether it be the cold pint the bartender slides across the bar after a long day or the joke about how terrible it is spending Thanksgiving with the in-laws, the passion we put into what we do helps enhance people’s lives.

So to all you brewers out there, never stop creating! I hope that one day we can sit down and share a beer and a laugh. 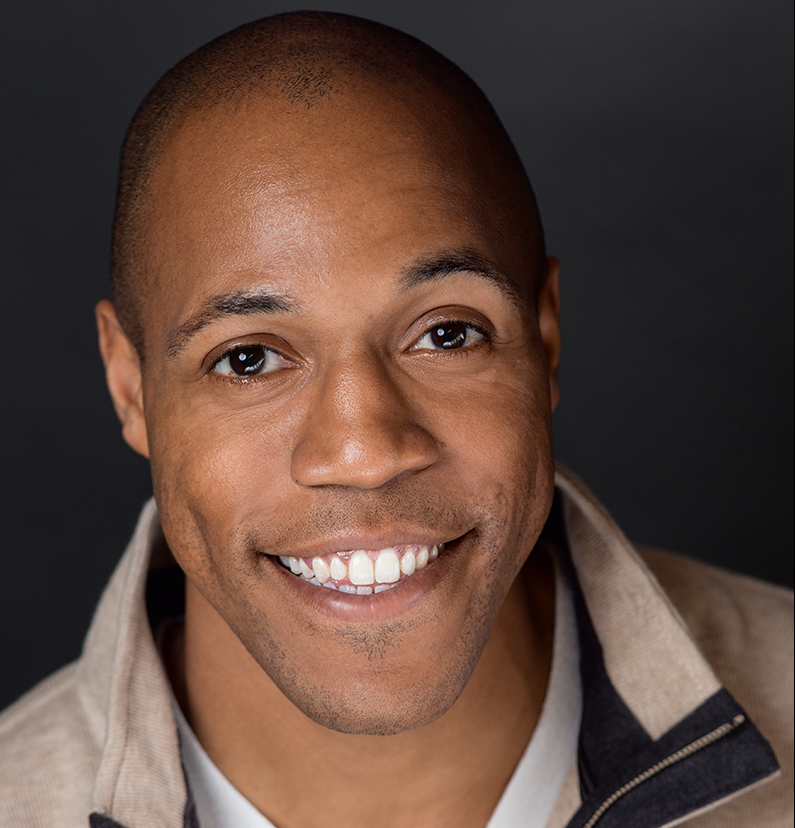 Dwight Simmons is a stand up comedian living in Indianapolis. He is the creator and host of the traveling web series BrewTube Comedy. In 2016, his album "Pacifist Aggressive" debuted at #1 on iTunes.