Breweries and beer websites didn’t let the day go by without pulling some pranks at their followers’ expense. (PS: If you hadn’t heard, CraftBeer.com recognized the NE IPA — the beloved Nebraska IPA — as an official beer style.)

Here are some of our favorite April Fool’s Day pranks from breweries and craft beer websites.

The Craft Dome is the Mount Rushmore-like brewery national park where beer lovers can gaze upon the likenesses of four craft brewing pioneers chiseled into the side of a mountain. Hear from Ken Grossman (Sierra Nevada), Kim Jordan (New Belgium), Garrett Oliver (Brooklyn Brewing) and Sam Calagione (Dogfish Head) about the monumental honor.

Sam Adams dreams up a ride share that not only takes you where you want to go, but stops to help you get beer along the way. (Psst: If you’re really developing this app, we’re all about being market testers. Call us, Jim!) 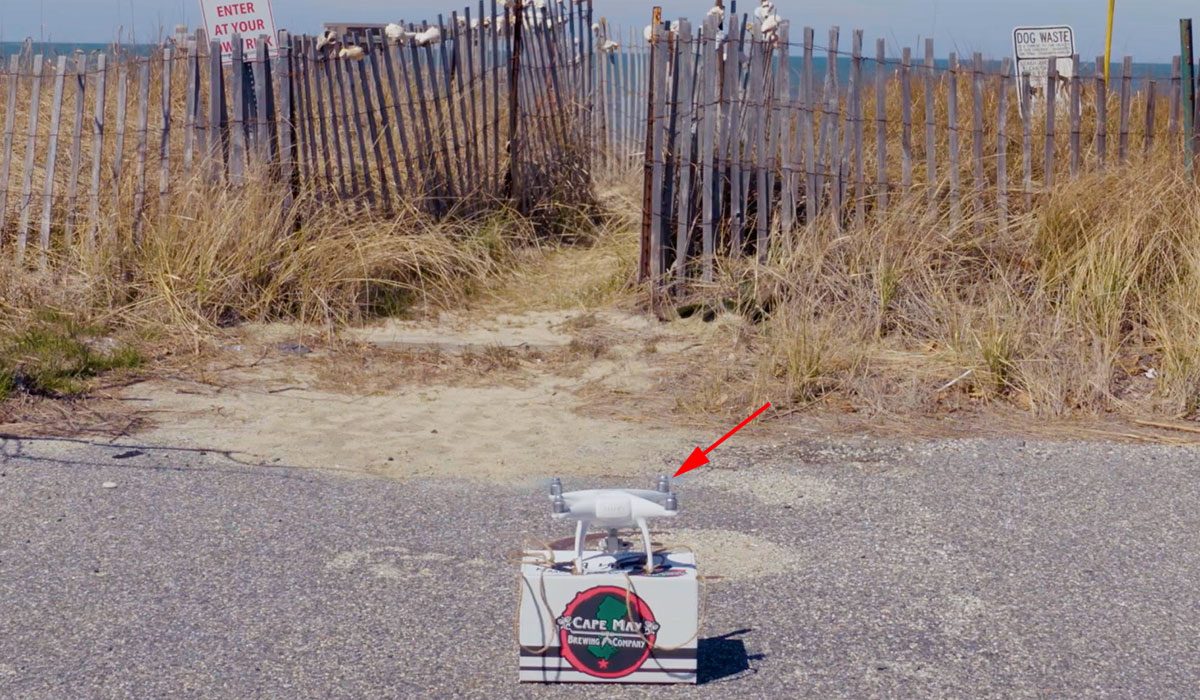 Cape May Brewing designs an app to get you beer faster than you can get pizza: by drone delivery. You can see the video on their Facebook page. 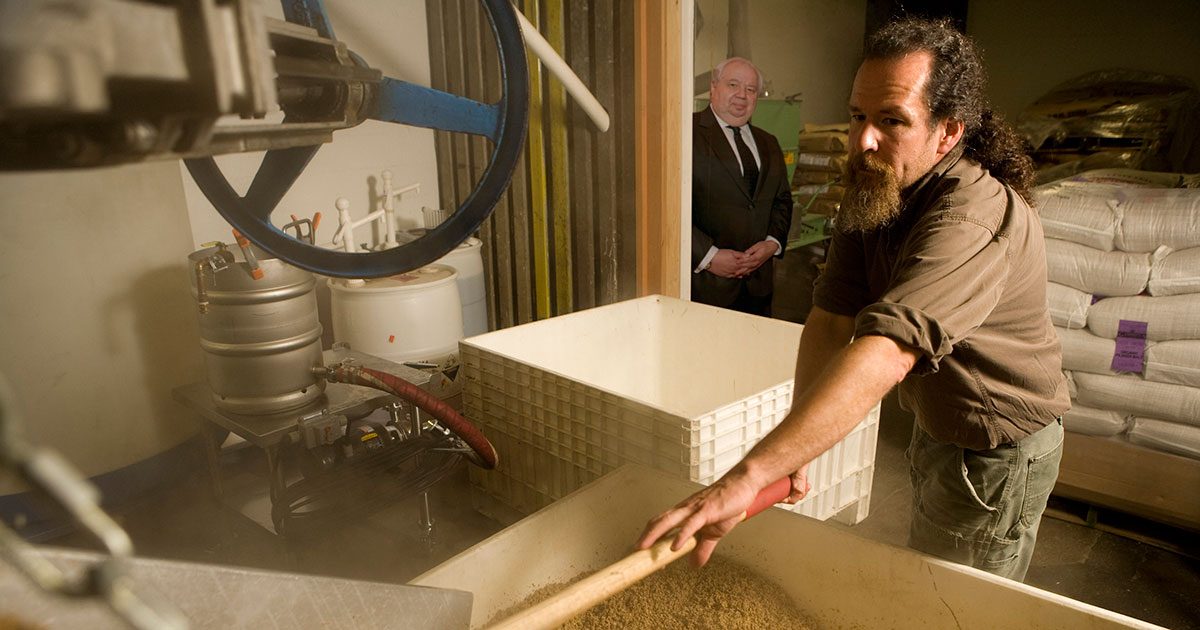 In true Law & Order “ripped from the headlines” style, Fort George Brewing says one of their Russian Imperial Stout brewers resigned. The question: Was he collaborating with the Russians??

The American Homebrewers Association offers the only diet you’ll ever need (and a diet we wish was true!).

Beer Can for Lefthanded People 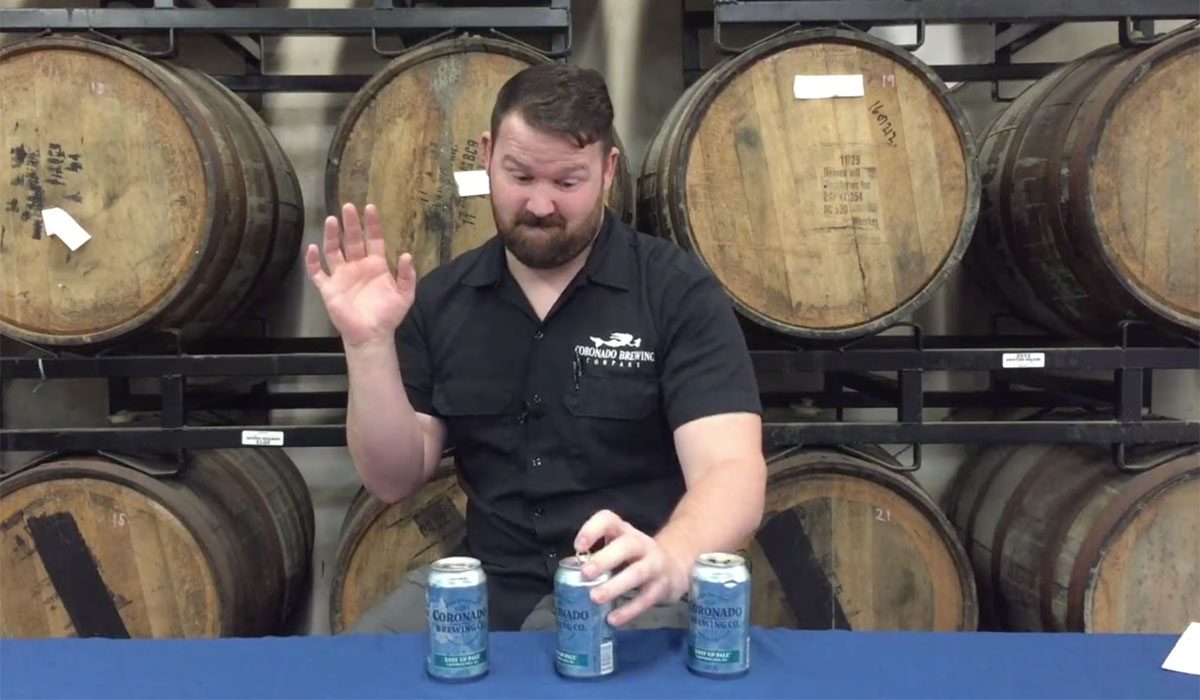 Struggling all these years because the world is made for Righties? Coronado Brewing Company solves that with the release of its beer can designed for left-handed people. See the video here. 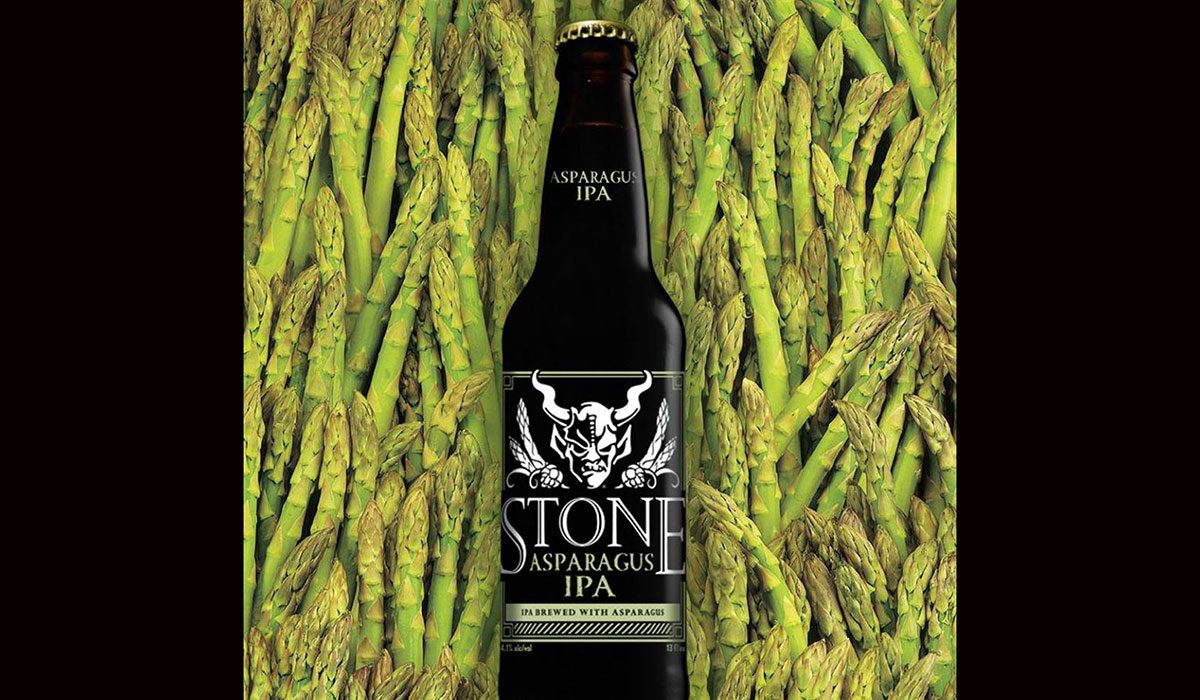 We know you love IPAs, but even this might be a little too much.

White Demon Out, Fluffy Kitten In 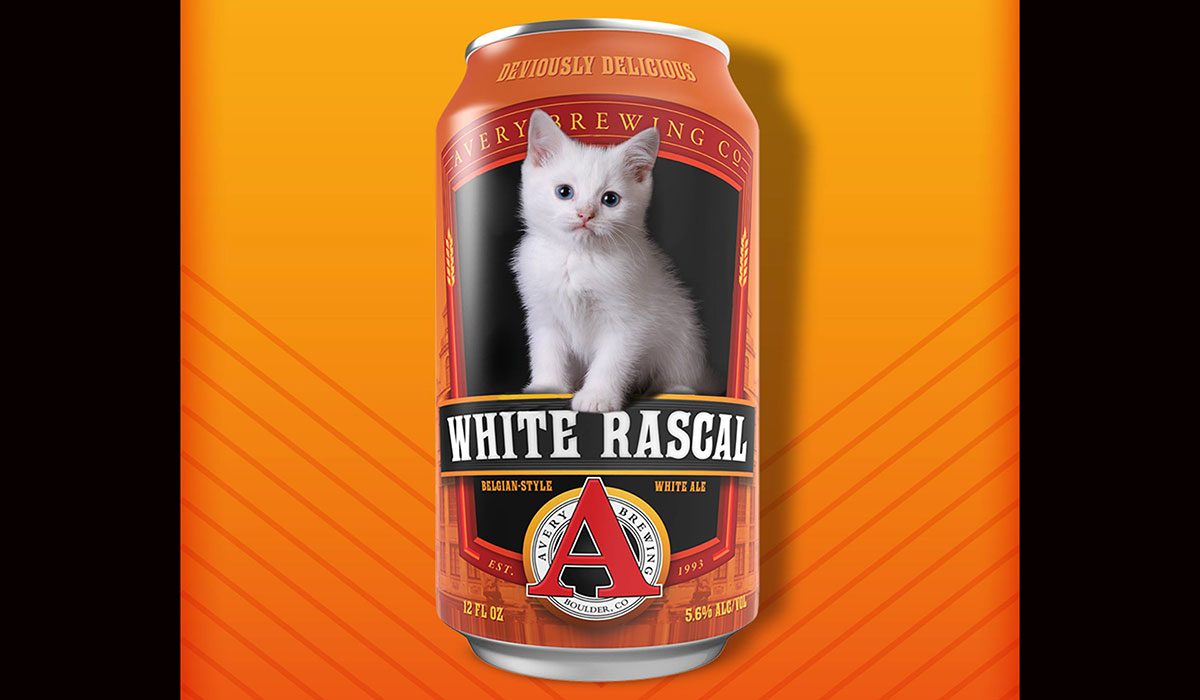 Avery Brewing Co. in Boulder decides to replace the creepy demon on its White Rascal cans with a fluffy white kitten. Kittens #FTW. 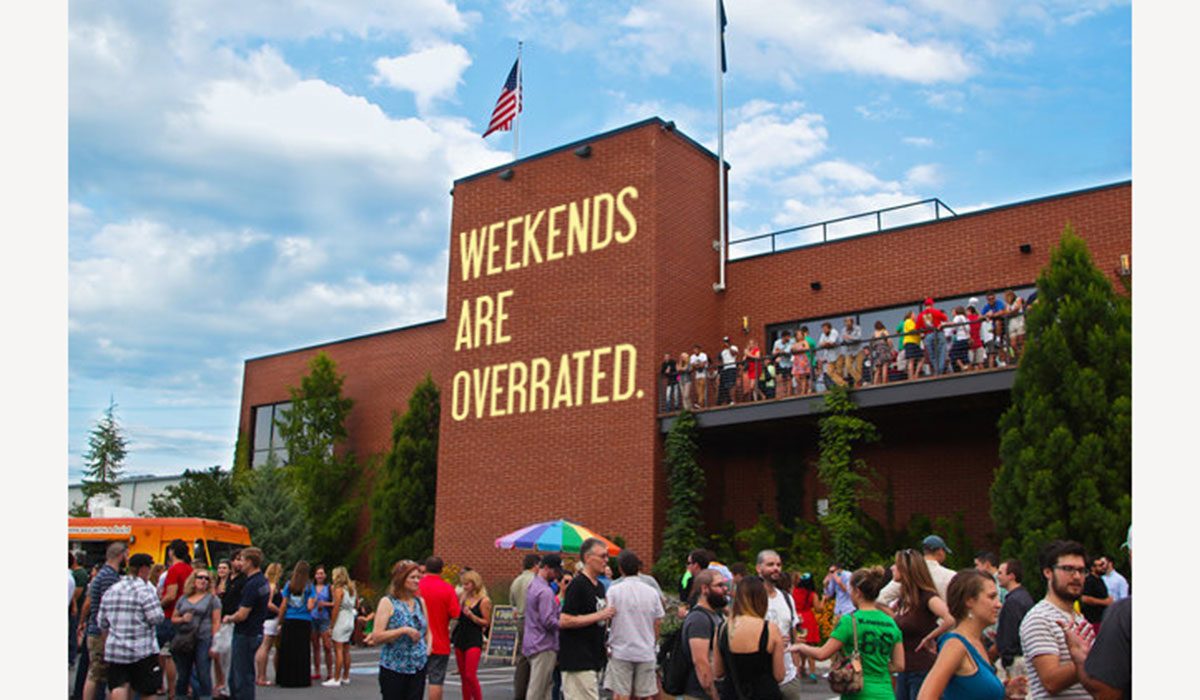 Atlanta’s Monday Night Brewing and SweetWater Brewing have a long-standing social media tete-a-tete (all in good fun, of course), so it’s only natural Monday Night would announce it had purchased their rivals.  The fake press release was complete with an artist rendering of what the SweetWater building would look like under MNB ownership.

The Beer Style Everyone is Craving 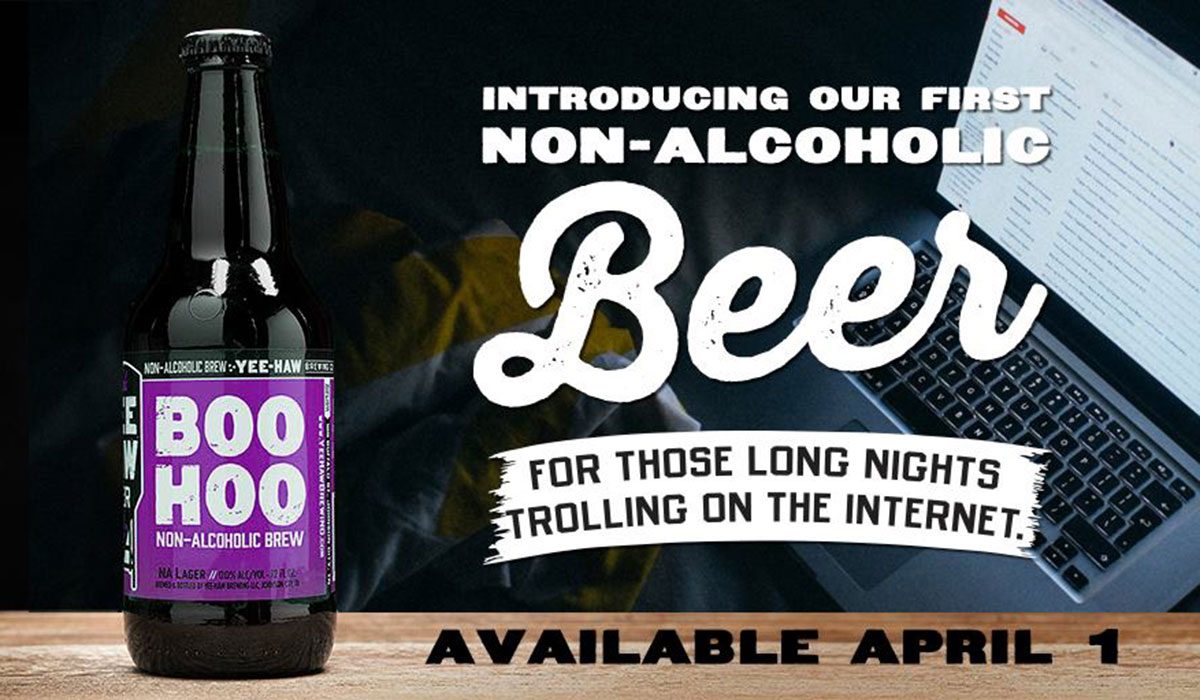 Speaking of trolls, we know you’ll tell us we forgot your favorite beer-involved April Fool’s Day 2017 joke on our list (Ah, the beauty of creating lists). Tell us all about the ones that had you doing a double take in the article comments.