When Chicago-area craft brewery Kings & Convicts Brewing Co. announced it was purchasing Ballast Point, the news caused a lot of chatter among beer fans. The sale bucks the trend of multinational corporations snatching up independent breweries. This is quite the opposite–a tiny, relatively unknown Chicago-based brewer buying a longstanding, nationwide name. Further, Kings & Convicts bought Ballast Point from Constellation Brands, owner of global brands like Corona and Modelo. Constellation had acquired Ballast Point just four years ago – for a whopping $1 billion. Terms of the new deal were not disclosed, but it did include all of Ballast Point’s locations, with the exception of the production brewery in Daleville, Virginia.

Since the news broke on Tuesday, Dec. 3, Brendan Watters, co-founder and CEO of Kings & Convicts, has spent much of his time on the phone fielding media questions.

“The biggest reaction has been ‘What the hell?,'” Watters says. “Quickly followed by ‘Who the hell are you people?'”

Watters, an animated and outspoken fellow with a thick Australian accent, understands the confusion.

“People are unable to process how this could possibly take place,” he says. “This just doesn’t happen.”

“Whenever everyone else is zigging, we’re going to zag. That’s kind of that down under mentality from Australia,” Watters says. “When you got all this authority of people saying what you should do, we tend to go against the grain.”

To make it happen, Watters and his business partner, Christopher Bradley, brought on two new investors, in addition to themselves and two others who were already on board at Kings & Convicts. On Wednesday, Watters revealed the primary new investor is longtime wine industry figure Richard Mahoney, as first reported by The Chicago Tribune.

Watters stresses that he and his business partners have been longtime fans of Ballast Point.

“We’ve always loved their beer, their quality control, and everything that made them special,” Watters says. “Our other investors are all private individuals, people I’ve worked with and have gone to the well with me before. Quite frankly, this was just an opportunistic way for us to secure this, and Chris and I will still be operating and running it ourselves.”

At its peak in 2016, Ballast Point sold 431,000 barrels of beer. This year, that number has fallen to just above 200,000 barrels. Kings & Convicts, on the other hand, will brew roughly 600 barrels of beer this year, though Watters is quick to note it was already working on a 48,000-square-foot expansion facility in Wisconsin. Kings & Convicts will add at least 70 new sales and marketing positions at Ballast Point, Watters says. No current employees will be let go.

The Brewers Association (BA), the membership organization for U.S. craft brewers and publisher of CraftBeer.com, establishes the craft brewer definition so it can serve its members through resources and provide data. BA Chief Economist Bart Watson says the BA evaluates its craft data set each year during an annual review and, “Our initial sense is yes, it appears based on what we know about the company, the Kings & Convicts Brewing Co. will remain a craft brewer with Kings & Convicts and Ballast Point brand families.”

“Independence is not something I take for granted,” Watters says. “At Kings & Convicts, we have the seal on our cans, and proudly fly the flag.”

“Independence is not something I take for granted.” Brendan Watters, Kings & Convicts Brewing Co. CEO

With a fresh perspective, Watters believes Ballast Point has a strong future.

“Kings & Convicts has always been a little roguish, a little anti-authority, and we’re going to bring back that little bit of flair that’s been lost as Ballast Point being part of a larger company,” he says.

(MORE: Heroes of the Brewhouse)

Watters spent the majority of this week in California meeting with Ballast Point employees, and he is looking forward to tapping into their potential.

“The excitement came [Wednesday] morning at the Miramar brewery, seeing the look on the employees’ faces as they realized who we were. Seeing these employees sit there and see their shoulders perk up, as they ask questions about what we can do to get back out and engage with the community, providing focus and direction for people that are hungry for it,” Watters says.

“They’ve been doing this for ages, all they need is to know that we got their back.” 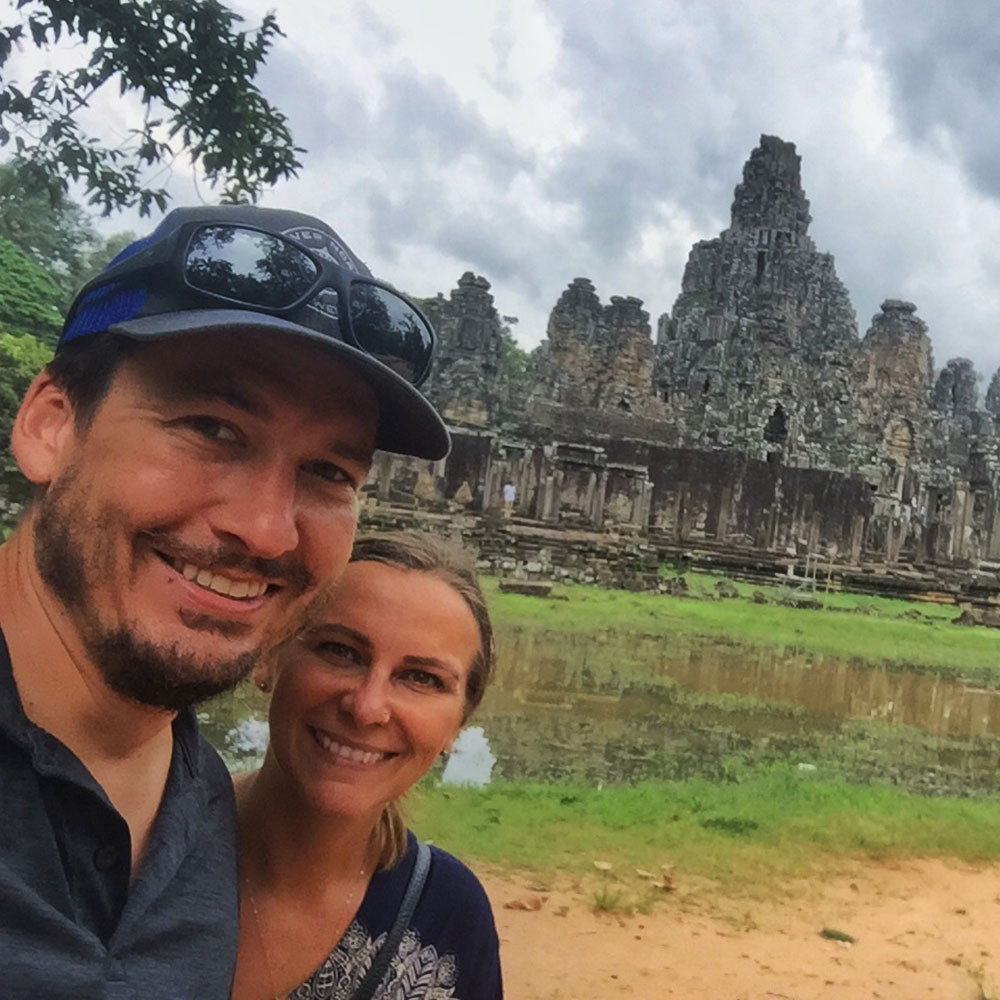