He Saw Beauty in an Old Barn. He Turned it Into a Brewery

Cory McCagh had dreams of becoming an occupational therapist. In fact, it was the entire reason he returned home to Cumberland, Maryland, after graduating from James Madison University in 2015. He wanted to finish some prerequisites at nearby Frostburg State University.

He only planned to stay a year. Then a curiosity surrounding hop farming, along with a vision to transform a historic barn into something more, struck. Four years later, McCagh is the proprietor of 1812 Brewery in Cumberland.

His parents, Sean and Terri McCagh, had purchased the property about a decade ago. They ran a cattle farm about a mile down the road and had cut hay off the property when it was owned by Richard Fagan.

Fagan ran a dairy farm on the property before shifting to strawberries. Eventually, he sold the 190 acres to the McCagh family, and except for them continuing to cut hay on the property, which included a large two-story barn, a house and some other buildings, that remained untouched.

That was until their son returned home.

“My dad wanted me to move into the house and clean it up. I knew they wanted to do something with the farm fields. He was using it for hay, but I wanted to do some gardening,” McCagh explains. “I had just found out about hops being grown on the East Coast.”

As a small project, McCagh says he decided to “put some in the ground and see what happens.”

In the spring of 2016, McCagh planted an acre of hops — Nugget, Brewers Gold, Magnum and Zeus. He believed it would take several years until the roots were established.

It only took a year.

That’s when he pursued more about hops by taking a seminar. There he discovered the Maryland Farm Brewery license and toured Milkhouse Brewery at Stillpoint Farm in Mt. Airy, Maryland. He thought they might actually be not only five the farm another income, but also save the 1812 barn on the property and turn it into a tasting room.

“My dad was trying to revitalize it or tear it down because it was getting kind of dangerous in that area,” he says.

John Folck was the barn’s original builder. He purchased the land in 1804, then in 1812 built the barn as part of his milling business. The land is part of the Maryland Register of Historic Places.

It took more than a year-and-a-half renovating the large barn, for which the brewery got its name. It was a major undertaking. McCagh tells us masons had to restack the brick gable ends of the barn because they started to cave in.

They wanted to keep as much of the integrity of the barn as possible. Even the second-floor, where the original hayloft was, was made into a space for patrons.

“We tried to keep as much of the hand-hewn American chestnut as we could,” he says.

Other wood was from a log cabin a few miles down the road. They were able to use some of the wood inside the tasting room; the rest was used to wrap the outside of the original cinder-block milking parlor.

The 1812 Brewery celebrated its two-year anniversary on June 17, 2019. With the large patio, the loafing barn that can accommodate 200 people, as well as the large barn, 1812 Brewery has plenty of places for people to sip a beer.

When it comes to the beer itself, McCagh says he allows Jason Thomas, his brewmaster, as well as Aaron Murphy, his assistant, free reign with a little input. The site started with a four-barrel system, but eventually they will expand to a seven-barrel brite tank.

On tap, there is usually an IPA, stout, red or golden ale and session IPA, as well as seasonal beer releases. As a hat off to Fagan’s strawberry farm, they offered Fagan’s Strawberry Wheat. They also partnered with Basecamp Coffee Co., based in Cumberland, for 1812 Beercamp Stout.

McCagh hopes customers come for the beauty and stay for the beer.

“I always believed it was beautiful enough that it would become a destination place,” he said.

He Saw Beauty in an Old Barn. He Turned it Into a Brewery was last modified: July 29th, 2019 by Crystal Schelle 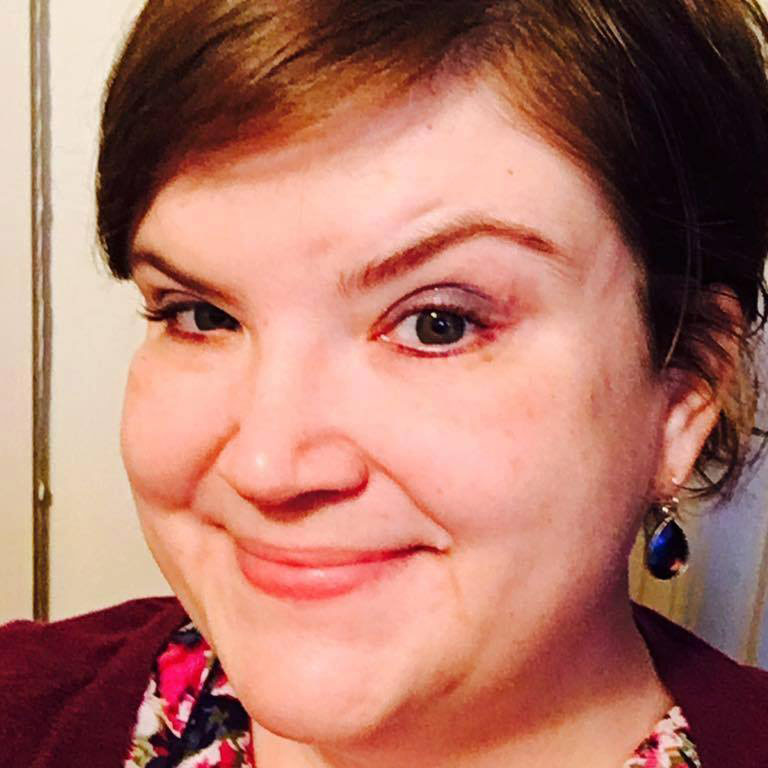 Crystal Schelle is an award-winning features journalist and freelance writer based in Hagerstown, Maryland.