This is 40 at Boulder Beer Co., Colorado’s First Craft Brewery

In 1979, Boulder Beer was the lone micro-brewer in Colorado, nine years ahead of the opening of John Hickenlooper’s Wynkoop, Colorado’s first brewpub.

END_OF_DOCUMENT_TOKEN_TO_BE_REPLACED

A ‘Stirring Tale’ Behind the Father of Homebrewing’s Famous Spoon

To secure his place in history, Charlie Papazian -- the father of America's transformational homebrewing and craft brewing cultures -- twirled a wooden spoon.

END_OF_DOCUMENT_TOKEN_TO_BE_REPLACED 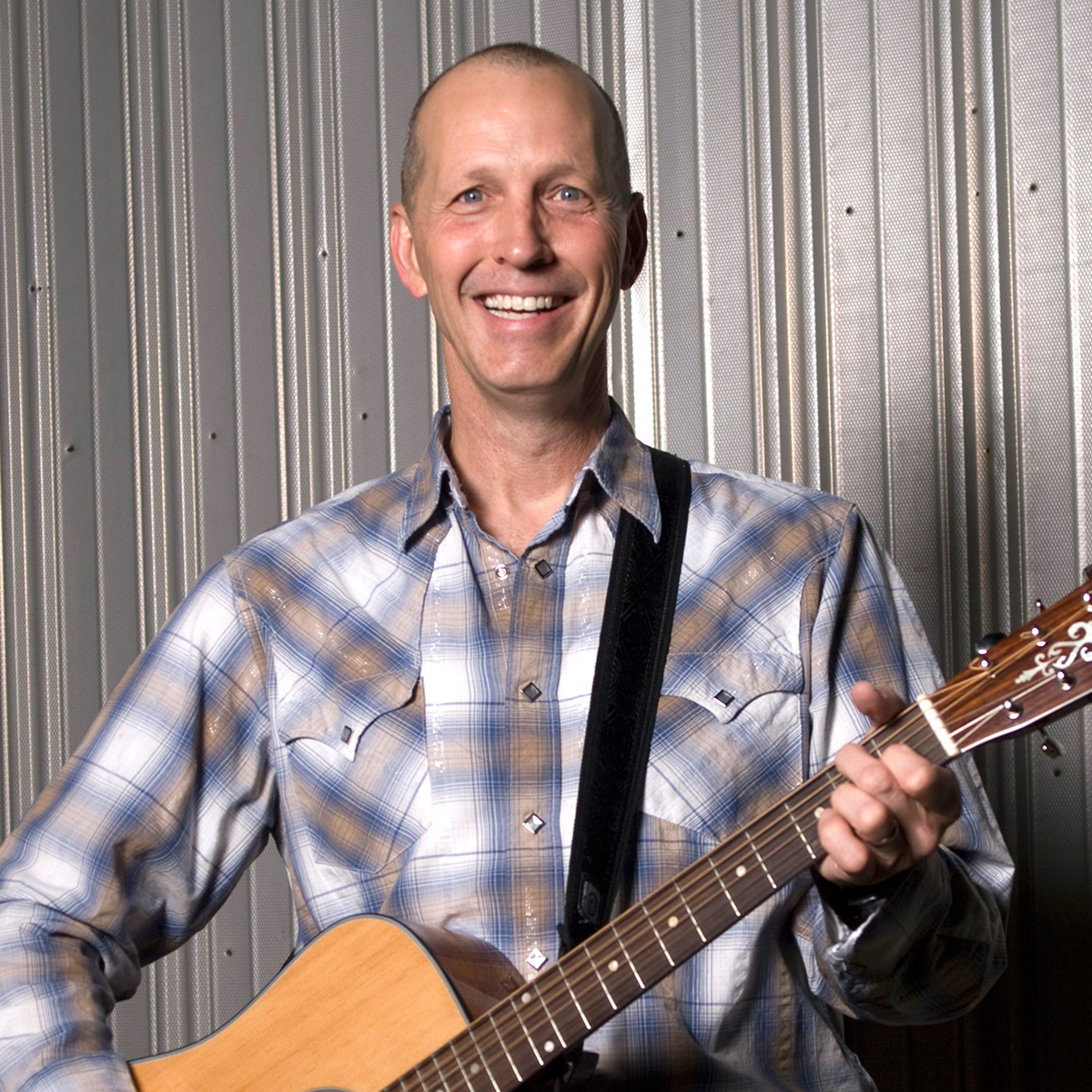