Peanut butter beers are no doubt crave-worthy and often just what your sweet tooth needs. But they aren’t the only nut beers that make your mouth water. Here’s an ode to beers crafted with all of the other kinds of nuts. Here are a few dozen nut beers to crack open. 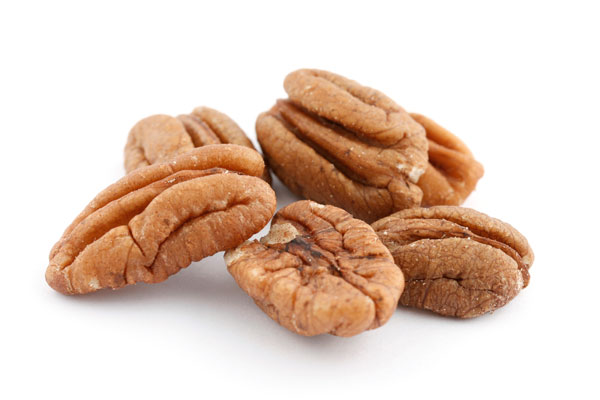 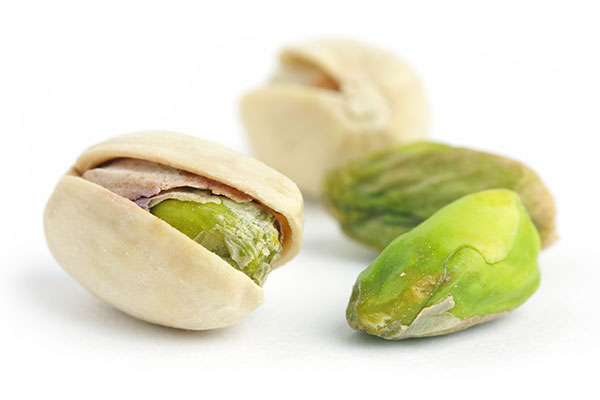 If pecans are perhaps the second most popular nuts in beers after peanuts, then pistachios are the nut beer underdog. Still, there are a few breweries using these green cashew cousins in their recipes, including Hop Butcher For The World Milkstachio Pistachio Milk Stout and Black Shirt Brewing Company‘s Bonzo!, a pistachio and lavender rye pale ale.

(READ: Peanut Butter Beers are Nostalgia in a Glass) 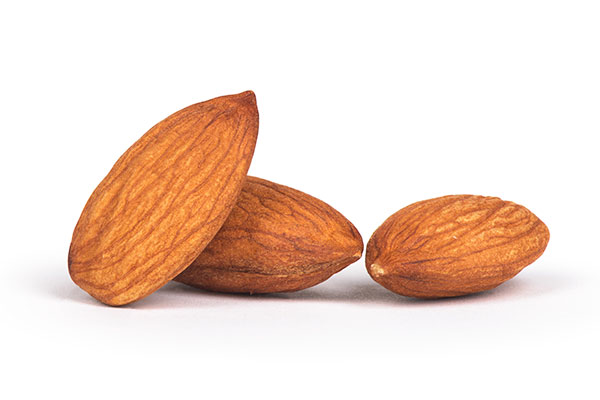 Almonds are a thing of joy in craft beer recipes, especially when there are Mexican horchata flavors involved. The Almanac Beer Company’s Horchata Almond Milk Stout is brewed with a blend of dark malts, oats, lactose and almonds before it’s finished with whole vanilla beans and Vietnamese Saigon cinnamon.

More exotic flavors abound in Forbidden Root’s Cherrytree Amaro, a beer that pays homage to the Italian liqueur Amaro with the addition of cherry stems and almonds. 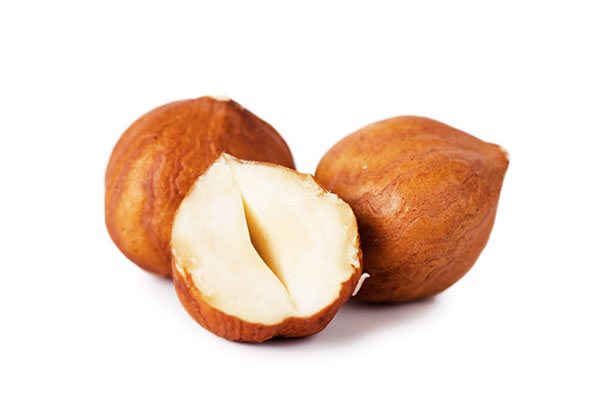 It’s no surprise that a lot of Oregon breweries experiment with the official state nut. In Newburg, Wolves & People Farmhouse Brewery sits on the historic Springbrook Hazelnut Farm. The inspired brewery just collaborated with the Oregon Truffle Fest on La Truffe, a “table stout” called such for its sessionable 4.7 percent ABV. It was aged on farm hazelnuts and Oregon white truffles. 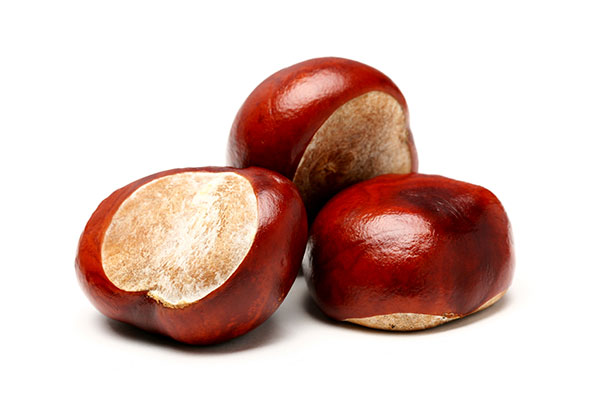 That aroma of chestnuts roasting by the open fire isn’t exactly new for craft beer. In fact, a number of breweries have tried their hands at chestnut beers, including the Flying Fish Brewing Co. Exit 8 Chestnut Brown Ale, and Ground Breaker Brewing, a gluten-free brewery that uses hazelnuts as a replacement for barley in Gluten-Free Pale Ale. This nut category would not be complete without the famous Winged Nut Chestnut Ale from Urban Chestnut Brewing Company. 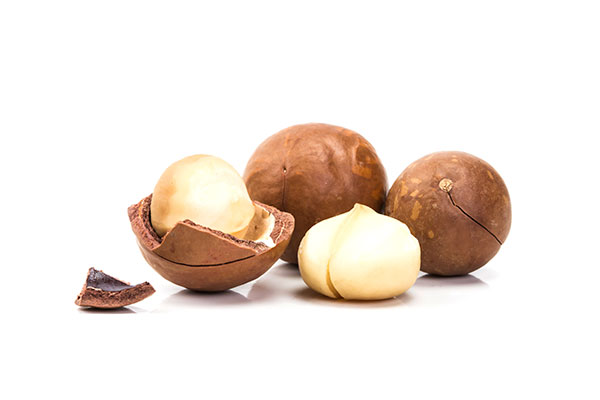 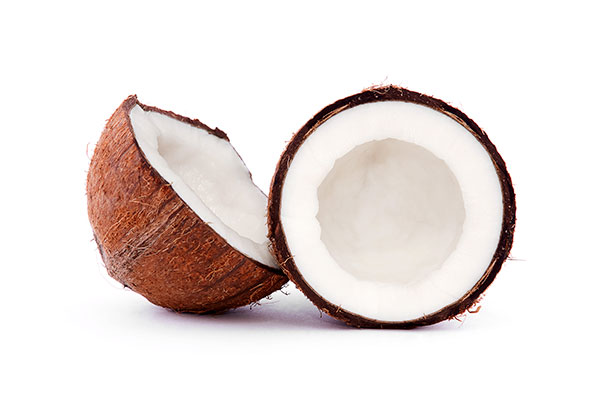 The U.S. Food and Drug Administration defined coconuts as a tree nut, and they’re prevalent among craft brewery recipes. Coconut can complement a number of beer styles, too, including dark beers like stouts and porters (think Maui Brewing’s Coconut Hiwa Porter), brown ales (like the Blackrocks Brewery Coconut Brown) and even hoppy beers (such as the Denver Beer Company Maui Express IPA). Want more coconut? Here are eight additional beers. 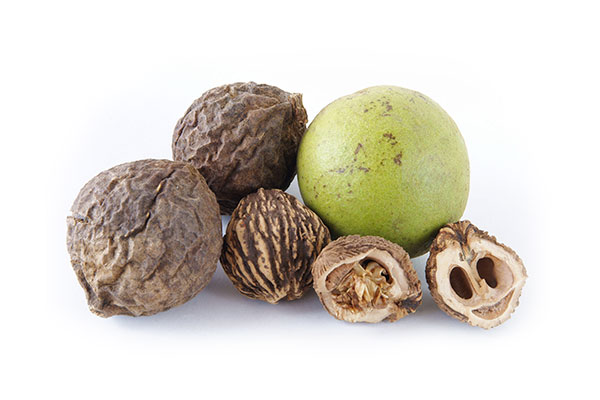 Black walnuts have made their way into an array of beers over the last couple of years, such as Perennial Artisan Ales Black Walnut Dunkel and Fort George Brewery Polish’s Black Walnut Stout. Scratch Brewing in Illinois is known to experiment with this beer addition — and many other nuts as well.

Brewing with nuts imparts complex sweetness, earthiness and mouthfeel to beers. Craft brewers swear by them as an ingredient that creates deep nuance. And they are a versatile addition that spans beer styles. So the next time you order that pistachio stout or that black walnut dunkel, savor its unprecedented flavors. It’s fortunate that some brewer was nuts enough to try it in the first place.

Emily Hut​to​ is the author of​ ​"Colorado's Top Brewers," and a contributor at "Zymurgy" magazine, among many other ​craft beer ​storytelling projects that you can read at emilyhutto.com.