When driving around the Design District in downtown Dallas, Texas, you’ll see interior design showrooms, art galleries and restaurants–all businesses that you might expect to see in a design district. But a welcome surprise is when you discover Texas Ale Project (TAP). This Texas craft brewery opened in November 2014 and is a veteran- and family-owned business.

According to the brewery, Texas Ale Project brewery and TAP room is the first to be built in the city “from the ground up” since the late 1800s. The brewery is owned by business development lead David Stevens, CEO Kat Thompson, and her husband Brent, who is the head brewer and a veteran who spent four years in the US Navy.

When you discover a new brewery, it can be hard to imagine what goes into opening the business. How does an idea come to life?

“It started out with a homebrew competition and from there, it quickly morphed into a business,” says Kat.

Kat says getting into the brewing business was more or less an accident. She and Brent brewed their first beer in a graduate school beer club competition at Cornell University, where Kat was enrolled in MBA courses. They were hooked. The started drawing up a business plan, but she admits, they were met with plenty of challenges they had to overcome.

“Despite many odds and challenges, we never gave up,” says Thompson. “We believe in the product we’re making.”

Texas Ale Project also stands out because of its location in the Design District.

“There are now several breweries in the district making it a great location for brewery hopping,” says Thompson.

As Dallas grows, the area around the brewery is also changing.

“There also has been quite a bit of new development in the area such as the Virgin Hotel coming soon, and it’s been great to watch the area grow and improve,” she says.

If you want to rent the brewery, or just relax after work, you have a choice today – it’s something area residents didn’t have 10 years ago.

Focus on Quality and Experimentation

“We work alongside production demand to brew pilot batches and offer some T.A.P. Room only beers so there is always a new beer to try,” says Thompson.

Thompson says their new R&D Series of beers, which include an blood orange IPA and a raspberry sparkling ale, have been doing very well. She says they’re looking forward to this summer’s release of a beer called “Smash Experiment,” a single malt, single hop blonde ale.

Texas Ale Project has helped to change and shape the new look and feel of the Dallas Design District. When you visit, don’t forget to seek out beer from the R&D series, or grab a pint of the brewery’s flagship beer, Fire Ant Funeral, an amber ale brewed with seven different malts. 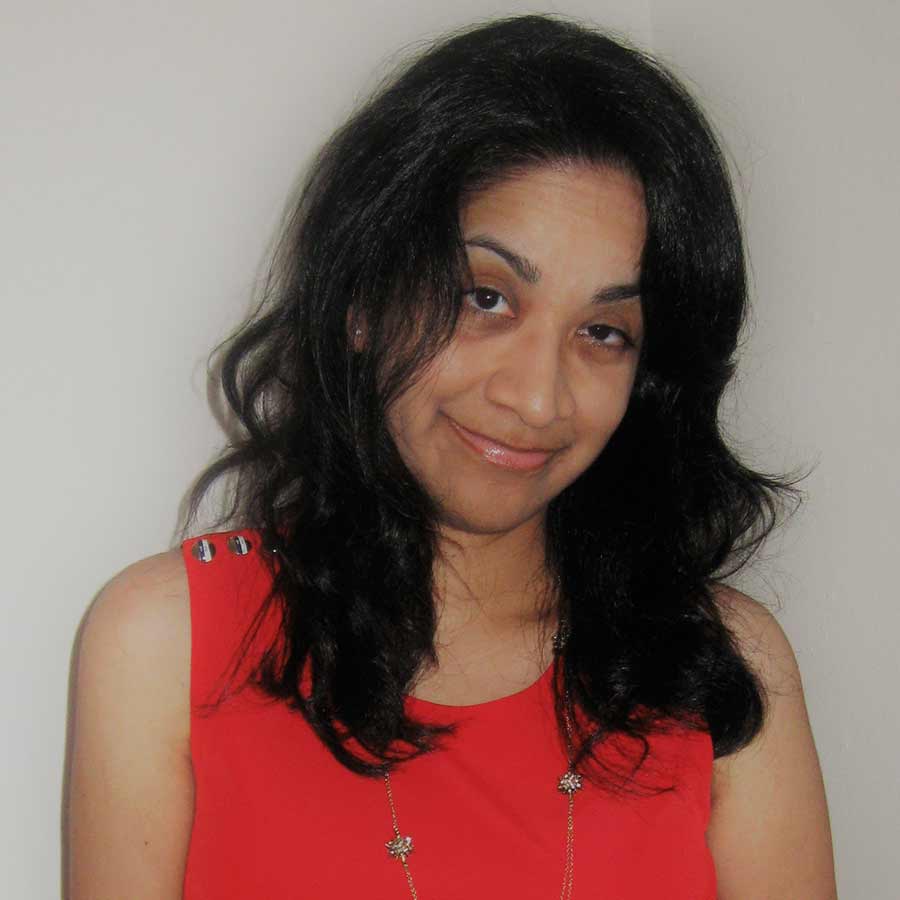 Elizabeth Bera is a writer and loves to travel. She’s always on the lookout for a new beer or vegan dessert. You can follow her on Instagram and see what she’s discovering.

END_OF_DOCUMENT_TOKEN_TO_BE_REPLACED

Lakefront Brewery’s My Turn beer series honors employees by letting them take the lead in creating new beers at the Milwaukee brewery.

END_OF_DOCUMENT_TOKEN_TO_BE_REPLACED

Greg Shuff is the owner of three Chicago brewpub operations. Writer Taylor Laabs shows you how Shuff is setting each brewery up for success.

END_OF_DOCUMENT_TOKEN_TO_BE_REPLACED

Averie Swanson, the former head brewer at Jester King in Austin, starts a new chapter in the Chicago beer scene with Keeping Together.

END_OF_DOCUMENT_TOKEN_TO_BE_REPLACED

Inspired by their own backgrounds, the founders of New Jersey’s Montclair Brewery celebrate culture through their beer.