Bear Republic: Sustainable Brewing in the Heart of Wine Country

Sonoma County, California, is best known for its world-renowned wineries, but it also has a distinctive craft brewery scene. Bear Republic Brewing Company is one of the flagships of that scene and the independent, family-owned brewery has been cranking out its award-winning brews since 1995.

The Norgrove family, now fourth- and fifth-generation Sonoma County residents, started the brewery then and still run it today. Peter Kruger is Bear Republic’s master brewer. He joined the company in 1997 as a brewer and worked his way up to his current role. He embraces the synergy between beer makers and wine makers.

“Some of our best customers are wine makers,” Kruger says. “There’s a real synergy between [beer and wine]. If people are into quality, they’re into quality regardless of what the product is.”

Bear Republic’s original brewpub is in downtown Healdsburg. Their Factory Five Brewery is located in Cloverdale, and the new Rohnert Park brewpub just opened last year. Bear Republic is best known for its flagship Racer 5 IPA, along with its year-round collection including Double Aught Pilsner, Hop Shovel American IPA, Grand-Am American Pale Ale, and Pace Car Racer Session IPA. This year, it is making a variety of limited release brews including Sonoma Tart kettle soured ales (in mango and guava and passionfruit), as well as Through the Haze Hazy India Pale Ale.

Managing Sustainability During the Drought

Being located in the heart of California’s wine country, the brewery is also very environmentally conscious. In recent years, the state’s multi-year drought led the brewery to focus their sustainability efforts on reducing water consumption.

“Necessity is the mother of invention,” Kruger says. When the drought hit, the brewery was looking to expand and ask the city for more water, but the city didn’t have any extra water to give them. “At one point, Cloverdale was one of 17 communities that was on the governor’s list of communities that were going to run out of water within 100 days,” Kruger says.

The brewery worked with the City of Cloverdale to form a public-private partnership to fast-track a well project, and they also looked at ways to reduce their own water consumption. “We were already very water conscious,” Kruger says. “We were about 4 gallons [of water] to gallon of beer, and we did a number of things to allow us to continue to grow our production under the same water cap we had on us.”

Since the brewery used most of the water for cleaning tanks and floors and running boilers and cooling towers, they optimized those procedures. They even installed 24 water meters throughout the plant so employees could be aware of just how much water they were using.

“We were able to really swing the culture by doing that, by giving people information and letting them know how important it was to the business and to their livelihoods that we save water,” Kruger says. These efforts helped bring the water to beer ratio down even further, which allowed them to expand.

Clean Energy and Keeping it Local

Using the sun’s energy is another way the brewery focuses on sustainability. The brewery began with a 30-kilowatt solar panel system utilizing locally-made parts. It then added a 95-kilowatt system for a total of 125 kilowatts, covering about a quarter of their electricity needs.

“It’s important because it cuts down our reliance on outside energy,” Kruger says. “We pay extra to get Sonoma Clean Power, which is guaranteed to come from sustainable sources.”

In addition to reducing water use and generating as much of their electricity as possible, Bear Republic also focuses on keeping its spent grain local and, in turn, helping feed local residents. It sends its spent grain to a nearby ranch in Knights Valley. Each season, the ranch donates a grass-fed, antibiotic-free steer to the local food bank through the “Range to Table” program.

“Proteins are difficult for food banks to obtain,” Kruger says. “There are a lot of people in our community that have needs and it’s just a really good chance to give to our local community.”

This sense of community involvement just makes sense for the Norgrove family, who work to take care of the planet and their neighbors, as well as all the avid beer drinkers who enjoy their brews.

Bear Republic: Sustainable Brewing in the Heart of Wine Country was last modified: May 8th, 2018 by Kristen Pope 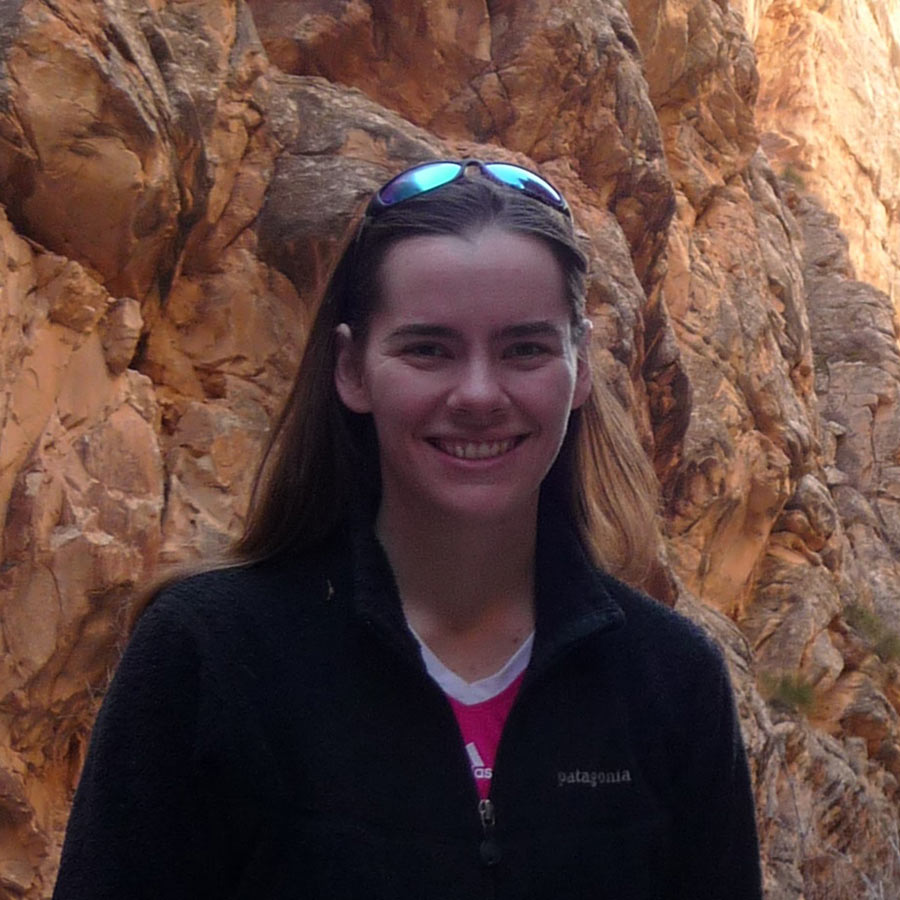 Kristen Pope is a Jackson, Wyoming-based freelance writer and editor who has contributed to Beer Advocate, DRAFT, and Beer Connoisseur.