It’s been another year of growth for craft beer. The industry reached another expansion milestone, as there are now over 7,000 breweries in the U.S. Passion for beer from small and independent breweries remains strong. The beer menu at your local bar probably expanded. Lines for highly-anticipated bottle releases and beer events remained long. But, much like every one of us making resolutions for a bigger and better new year, there’s always room for improvement as the calendar turns from one page to the next.

Craft beer fans have a lot to be thankful this year as brewers experimented with new beer styles, tried out new beer lover-first business practices, and brought their beer to more shelves and bars nationwide. But there’s also a bunch of challenges and opportunities available to ambitious craft brewers trying to make the most of another year in business.

As the market matures, how will craft brewers mature and further integrate themselves with today’s society? What new beer style will reign supreme and drive demand? How will beer lovers respond to increasingly varied packaging and beer formats? These are just some of the pressing questions craft brewers will address next year.

We asked nine brewing minds about their biggest resolutions as we enter 2019. Here is what they said. 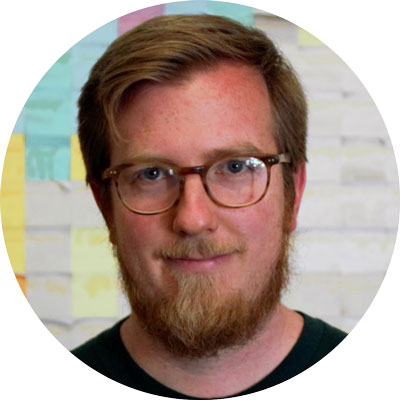 “One of our biggest resolutions for 2019 is to support the national movement for single payer health care. We believe that providing health care for all people is a moral imperative, but practically speaking–as a small, employee-owned independent business–we’re also acutely aware of the crushing burden the for-profit health care industry has on us and everyone else like us. We want to join together with other craft brewers who are ready for this country to move to a civilized, efficient health care system that allows small businesses to thrive. Minor resolutions: open two more tasting rooms to the north of us and keep making kick ass beer.”

(More: A Bond Built on Creativity at Marble Brewery) 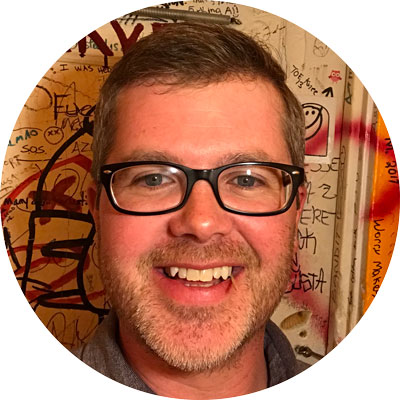 “Two words: Glitter beer. I’m kidding, but we do resolve to keep pushing the experimental envelope while continuing to make amazing world-class beer. Innovation is a big part of the craft scene, and we’re focused on taking cues from emerging food and drink trends to serve up unique, sessionable brews with unlikely flavor inspirations.” 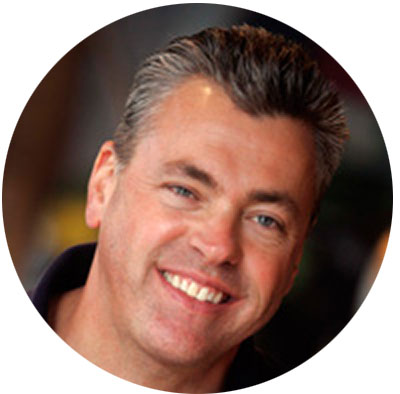 “Our resolution for 2019 is to keep pushing the envelope in making innovative and quality beers, providing the best work environment we can have and to launch Sparkale, our new sparkling rosé ale, into the stratosphere!!” 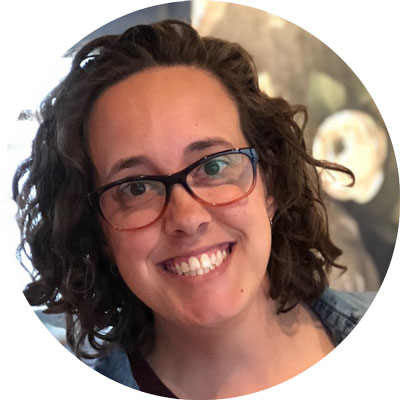 “We’re focused on expanding our philanthropic giving. Since we donate 100 percent of profit over cost, this resolution essentially means that we will be growing our customer base and getting more people excited about choosing beer that makes a positive impact on their communities. We’re also going to have some fun with blending and barrels and introducing new recipes to our lineup.” 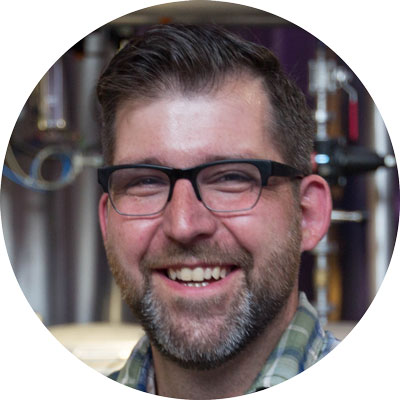 “Our biggest push for the new year is the introduction of 6-pack can packages into all markets for our flagships, Furious IPA and Xtra-Citra Pale Ale, as well as some all-new releases. We’re also introducing a host of new products, exciting new seasonals, and high-concept small batch beers. We’re eager to continue R&D work on beer hybrids, low ABV offerings, and redoubling our focus on quality beer with attitude.” 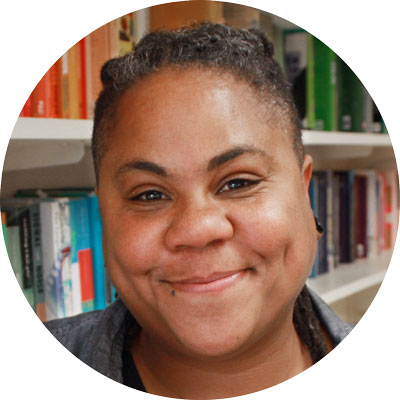 “I’m a ‘make habits, not resolutions’ person. There are some habits I’d like to get into that are related to my work as diversity ambassador for the BA and some generally as a craft beer drinker. First, get in the habit of playing a larger role in being an ambassador for potential new craft beer drinkers in my own community. I find myself flying around the country talking to people about doing this in their communities, and I’d like to do more of this where I am. Second, I want to get into the habit of purposefully drinking things that I haven’t had before. Drink more adventurously.” 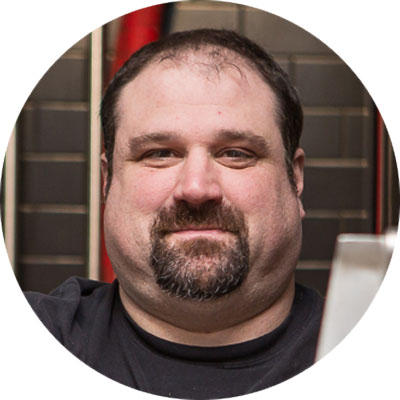 (More: Escape to These Craft Breweries on U.S. Islands)

“We want to strive to produce the best beer in the Midwest at both locations. Keep our beer as fresh as possible for our loyal guests. Evolve our beer program to meet the demands of our guests.”

For DryHop: “To work with our brewers to grow and curate a top-notch barrel aging program. To compete at FoBAB in November.” 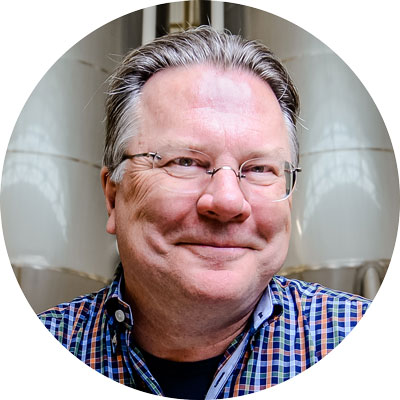 “While the rise of the taproom has allowed breweries to interact with consumers in new and exciting ways, Summit’s long-term success depends on the local pubs, retailers and wholesalers who first helped us get our beer in front of drinkers. In 2019, Summit resolves to strengthen our commitment to these customers, and to support them rather than compete with them for their business.” 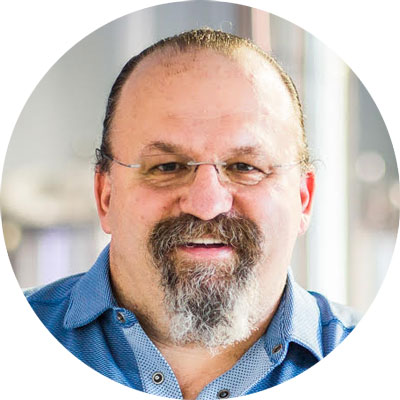 “Our biggest resolution was to design, construct and commission a new 60,000-barrel brewery (attached to our current brewery) within 18 months. Resolution made in January 2016, new brewery opened in July of 2017. The thing we are most excited for in 2019 – the potential of achieving profitability after a major expansion within two years.”

So, whether it’s growing employee benefits, new can releases, or ambitious plans for expansion, it’s clear that independent brewers across the U.S. have grand plans for 2019. Let’s raise a toast to the continued success of the beer community in 2019 and beyond.